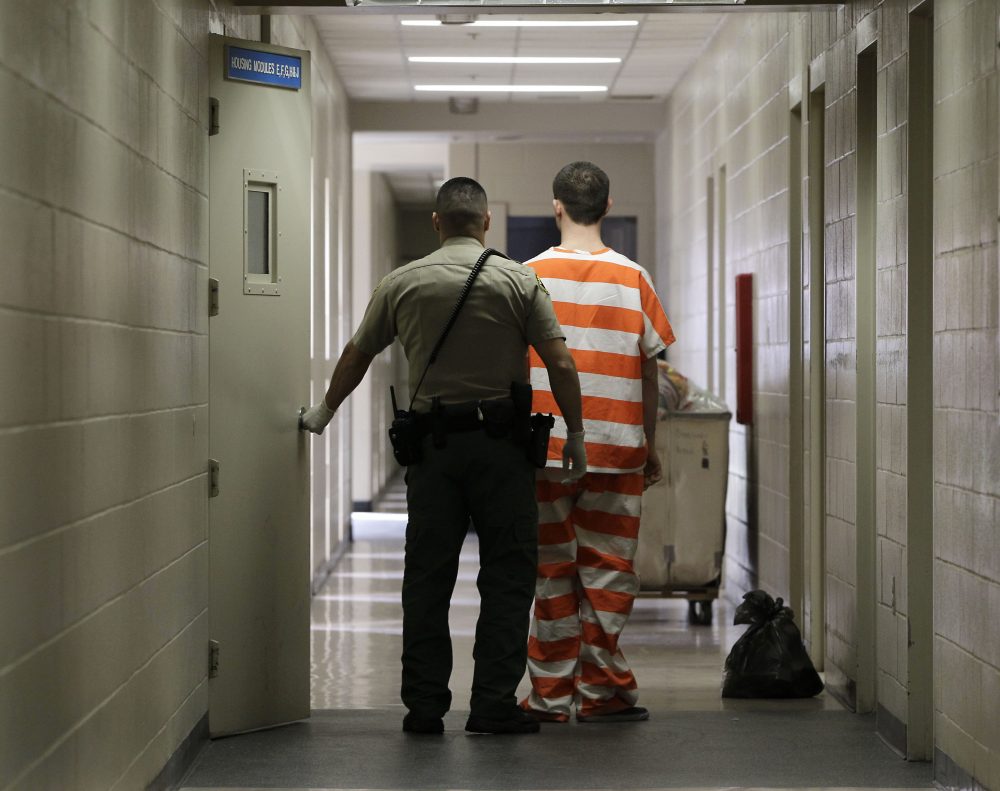 Just how much discretion should we give to officialdom when sentencing people to prison for crimes?

It’s a hard question, and, as I’ve learned firsthand, the answer can change through time. Forty years ago, I was a principal proponent of the determinate sentencing law (DSL), which made felony sentencing more predictable, thus reducing the discretion of judges and parole officials. Today, I’m supporting a state ballot initiative—Proposition 57—to modify that legislation and restore some discretion to sentencing.

And I’m hardly alone in seeing this issue change across time. The leading backer of that 40-year-old law, and of today’s ballot initiative to change it, is the same person: Gov. Jerry Brown.

Back in 2003, Brown, by then the mayor of Oakland, testified before a state commission that DSL was an “abysmal failure” for which he shared responsibility. In this regard, I also share responsibility. But I think the governor is being too hard on himself. To his credit, he has stuck with the issue and is leading (and largely funding) this year’s campaign for Prop 57, a ballot initiative to ameliorate some of the problems of the last 40 years. I don’t think we were totally wrong in the 1970s. The context was just different, which a brief history demonstrates.

The 1970s was a decade of tremendous social unrest, especially in prisons. In 1975, legislative hearings concluded a major cause of prison unrest was the “indeterminate” sentence law (ISL) then in place. The ISL prescribed broad sentences (such as five years to life) and gave enormous discretion to the parole board, operating with few rules or regulations. This board had the power to determine the specific sentence by granting parole, including the ability to release a prisoner before the prescribed “minimum” sentence. A prisoner granted a hearing sat before one of multiple parole board panels. If denied parole, a prisoner waited for the next parole hearing, conducted by a different panel, reflecting the whims of the new panel’s members. As a consequence, a prisoner often received contradictory advice from one panel to the other on how to “earn a release date” (learn a trade, gain insight about behavior, earn a GED, get religion, etc.). This experience was problematic for the prisoner, their families, and planning a future.

The ISL had another feature: It gave the governor control over prison population. Whenever prisons became overcrowded, the governor would quietly issue a “relax release decisions” directive to the parole board to reduce the number of prisoners. Ronald Reagan, Jerry Brown’s predecessor, once reduced the prison population by over 25 percent virtually overnight. The arbitrariness of this opaque practice resulted in uncertainty and disrespect for a process intended to “rehabilitate,” the stated goal of the ISL.

In 1975, Brown, then newly elected as governor, decided he wanted to stop using this sleight of hand and change the law rather than kick the can down the road, while addressing any concerns of Republicans and law enforcement.

I participated in the negotiations with the Governor’s staff and interest groups. The DSL was passed in 1976. Its sentences were based on median time served for crimes under the ISL. It made sentencing predictable and limited discretion. The judge could add or subtract a year based on the circumstances of the crime. The DSL was initially touted as a historic reform and praised by correctional experts.

What went wrong? By increasing transparency around sentencing, the DSL also added to public awareness of the actual lengths of prison sentences. Soon, outrage flared when a heinous crime was considered too lightly punished, and the legislature responded by prescribing ever-longer sentences. The prison guards, who gained power, became organized and advocated for longer sentences and more prison (it was good for their business). And the voters, in their public request for retribution for crimes, adopted initiative measures to add to sentences; most notably the prison industry-funded “Three Strikes.” Under that measure, a person convicted of shoplifting a package of cheese as a third strike was given a life sentence.

Today, the number of prisoners serving Three-Strike sentences rivals the total number of prisoners incarcerated in 1976. Indeed, before DSL, California had nine prisons holding approximately 30,000 prisoners. Those numbers eventually increased to 33 prisons with a population at times exceeding 150,000.

This rising prison population resulted in growing expenses and significant overcrowding, which in turn led the federal courts to intervene and demand a reduction in the number of prisoners. Even after that reduction, the high costs (around $60,000 per year per prison) remain. The 2016-17 California budget appropriates 8.1% to prisons, a greater percentage than the 5.3 combined percentage appropriated for both the University of California and the California State University.

Our budget-constrained era thus presents a difficult choice: Should the taxpayers maintain the greatest public universities or the biggest and costliest prison system? Voters are beginning to conclude, not just in California but in places like Texas and Georgia, there can be too much punishment, which isn’t cheap.

Proposition 57 is straightforward. The initiative measure simply allows parole consideration for non-violent offenders who have already served their base sentences. It gives prisoners an incentive to earn an earlier release after serving a substantial portion of their sentences. It’s not radical, and not a complete reversal of DSL. Those not granted parole will continue to have their cumulative DSL sentence as a cap on how long they serve. If the initiative were to pass—and the parole authority were to adopt effective regulations—the changes would be a long overdue refinement of DSL.

Did we get DSL wrong? In some ways, if anything, the DSL worked too well. But the larger lesson of the last 40 years is not about one sentencing law. It’s that it remains very hard to rehabilitate felons, a challenge we need to better address. I’ve learned it’s unrealistic to expect a modification of sentencing law—whether that law is ISL, or DSL or Prop 57—to yield rehabilitation. Getting to effective rehabilitation would require a sea change in how we do corrections.

But DSL wasn’t a mistake. It responded to the real problems of ISL. And the experience of DSL was necessary to show the need for the reforms of Proposition 57. It also helped to have a governor with enough longevity and experience to recognize DSL’s shortcomings, and the political will to address them.

We’re now, 40 years later, trying to get to a better place—where we can have a more realistic discussion of what really happens in prisons, and of how much we are willing to pay and sacrifice for punishment.