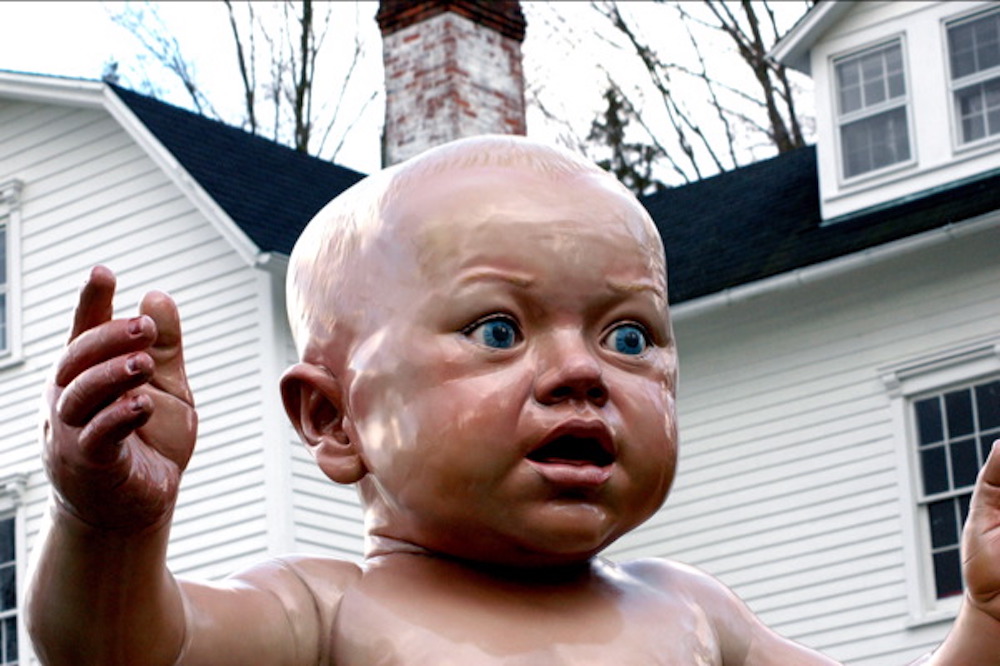 Instead of “Me” experiences, we could use more “Bigger-Than-Me” experiences that lift us out of our solipsistic frames of reference and connect us to deeper, truer forms of creativity and collaborative communities. Image courtesy of Flickr.

This essay was originally published by The Chronicle of Higher Education on September 15, 2014.

A decade ago, arts leaders faced a crisis in America. National data indicated significant declines in attendance at venues for virtually every art form—classical music, dance, theater, opera, jazz, museums. Bill Ivey, a former chairman of the National Endowment for the Arts, and I offered a counternarrative in 2006: We saw a renaissance in creativity and cultural engagement, made possible, in part, by new technology. Guitar sales had tripled in the course of the decade; 25 percent of college students in one study indicated that they had produced their own music and posted it online. “Pro-ams” were on the rise—people who were not making money at their art but were part of robust creative and collaborative communities. More than 100 hours of content uploaded to YouTube every minute suggested the emergence of new forms of online creativity.

I now believe the pendulum has swung too far.

Much of the cultural activity we celebrated in 2006 could be categorized as “iCreativity,” emphasizing personal expression, identity, individual customization, convenience, and choice. Too often that has turned into what I will call “me experiences.” Market researchers call this the era of IWWIWWIWI (I Want What I Want When I Want It). In both culture and education, what we need are more “bigger-than-me experiences.”

Self-confidence is great, but not at the expense of considering others. A survey of high school students that has been repeated for the past 60 years presents a startling picture. In 1950, 12 percent of students agreed with the statement, “I am a very important person.” By 1990 that had risen to 80 percent. Other scholars have found that student scores on an index of empathy have been going down over the same period. Moreover, recent research in cognitive science suggests that media overload (often implicated in iCreativity) may reduce compassion, empathy, moral reasoning, and tolerance. For many young people, if they cannot insert themselves into an experience—capture it in what some observers call “life-catching”—and share it online with friends, then it is not worth the effort. 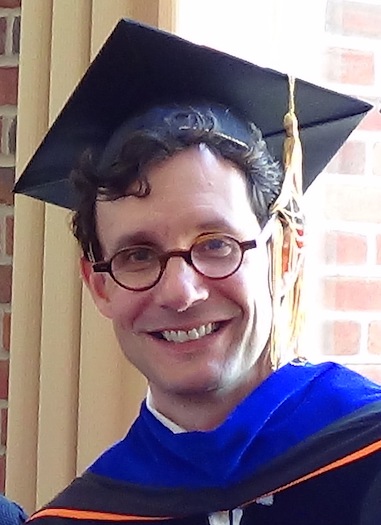 Me experiences aim at maximizing pleasure, rewards, and positive affect. Getting an A on an exam; getting a dozen “likes” on a Facebook or Instagram post; being the center of attention. On the other hand, bigger-than-me experiences pursue positive relations with others, feeling a sense of purpose, helping solve a collective problem. They also promote an attribute central to creativity: imagination. In me experiences, the ego shapes imagination, providing us with material to envision who we are and what we might become. BTM experiences help us develop our empathic imagination—putting ourselves in another’s shoes, adopting a different perspective, and trying to identify with a different place, time, or people.

Many of us believe deeply in fostering a sense of “bigger than me” in liberal arts education. But it is easy to drift away from that—trying to meet students where they are; encouraging them to make stuff through new media (often without deep reflection); giving them choices so that they can find a topic that fits an existing interest; and filling our classes with “doing” rather than “undergoing” as we rush from assignment to assignment and grade to grade.

As educators, how do we nurture BTM experiences in the generation committed to Me? One way is to radically change students’ temporal experience. For example, Jennifer Roberts, an art historian at Harvard University, required her students to sit in front of a painting for three hours at the Museum of Fine Arts. At first they resisted the assignment, but then they discovered so much about the painting that they never would have experienced in the typical pace and focus of education.

A second strategy is to require students to become immersed in the perspective and experience of someone very different from themselves. A good example comes from an assignment in Ted Solis’s music-as-culture class at Arizona State University’s School of Music. He requires student teams—from all performance levels and musical disciplines—to work together to learn the musical technique of another culture. Then the teams create a new performance in that tradition, using only their voices and bodies, not their preferred studio instruments. Learning and performing without notation, and combining playing and moving, push them beyond their comfort zones.

Much of the cultural activity we celebrated in 2006 could be categorized as “iCreativity,” emphasizing personal expression, identity, individual customization, convenience, and choice. … Market researchers call this the era of IWWIWWIWI (I Want What I Want When I Want It).

In her book Hiking the Horizontal, the choreographer Liz Lerman describes creating a similar experience of “free fall” with students in a history class. She had them retell a sequence of events—for example, “write a story about what happened in school last Friday”—in which they came to realize that their memories were different from everyone else’s in the group. Students experience the “rug being pulled out from under them” as each inconsistency reveals a lack of shared understanding about even the most basic and mundane aspects of life.

A third strategy is to invert fundamental roles and social relationships. Terry McDonnell, a sociologist at the University of Notre Dame, and Amelia Winger-Bearskin, an artist, teamed up to challenge notions of privacy and surveillance. Students from one class were each told to “spy on” a student from another class (with that student’s permission). Their task was to collect as much information about the other student as possible, identify his or her routines, and photograph or record video of the subject in public. The two classes met at the end of the semester, with the “spies” presenting fake Facebook pages of the other students based on all of the information they collected. McDonnell reports, “The students reflected on how easy it was to collect this information, the ‘kinds’ of people this ‘representation’ made them out to be, how true or biased the representation was, feelings of paranoia, and how fragile their notions of privacy were.”

Finally, BTM experiences can emerge when an idea or object or text is introduced or explored in a completely different context or form. In his famous essay “The Loss of the Creature,” Walker Percy argues that genuine learning happens when students are spared the distortion of preconceptions, expert opinion, previous associations, and other people’s expectations. In the classroom, that requires surprising students by placing something unfamiliar in a familiar context. A biology student might, one day, find a Shakespeare sonnet on her dissecting boards; an English-poetry student might find a dead dogfish on his desk. Both could be asked to poke, read, explore, and learn about those objects before meaning is filtered through the educational complex.

Katharine Owens, an associate professor of policy and government at the University of Hartford, gets her students to cut through existing policy frames by asking them to describe a public-policy problem through the form of a haiku. The radical change in format forces them to see the problem in a new way. By playing with unusual juxtapositions, changing the context of learning, and adding an element of surprise to the classroom, we can help students break with routine, get outside of themselves, and have “bigger than me” experiences.

It is not a coincidence that many of the above examples of fostering creativity come from the arts. In spite of the perception that the arts primarily promote individual expression and voice, many of the core competencies developed through arts training create opportunities for “bigger than me” experiences. In arts classes, students hone their empathic imagination, routinely shift contexts, ask “what if” questions, try out multiple perspectives, and, in the words of Lerman, experience the “free fall” of recognizing that reality is up for grabs and their assumptions about the world might not be shared.

Our pedagogical challenge in an era of iCreativity lies somewhere between “me” and “bigger than me” experiences. Or, as C. Wright Mills said, at the “intersection of biography and history.” We need to inspire students to find their voices and make learning personal, but we must also help them realize that authentic growth comes as much from escaping as from discovering the self.