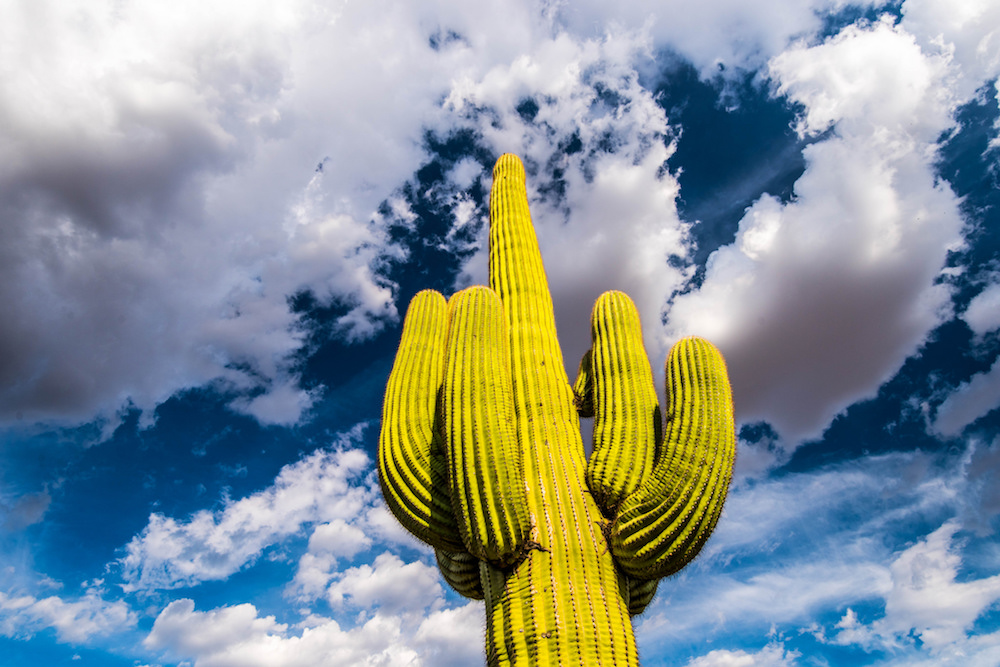 I am American. That much I know—but my life’s experience has never taken me beyond that in any way, up until this point. While many Americans embrace their ancestry as part of their national identity, I never have parsed my own beyond simply being, well, American. And white.

I certainly have stories of my family’s past, shaped by witches, warfare, and the Wild West. But with every generation, an ancestral tradition has been shed, a cultural touchstone tweaked, through choice or force, until I arrived at the no man’s land where I live today.

What I do know comes from stories, or pieces of stories—fragments, gathered over time—but they were never quite full. Some were overheard at weekly family dinners at my grandma’s house in midtown Tucson. I saw others in a Facebook group for “The Windes Family of Arizona,” set up to share family history. But none of these fragments cohered in a way that felt meaningful to the way I live my life, and the way I identify myself as a person.

One of my earliest realizations about my ancestry was learning that my mother’s father was an Indian. I didn’t know much about what that meant, and I would later find out that neither did my mother, who grew up thinking her father was Cherokee, only to find out later in life—through a slip of the tongue—that he was a Sioux.

The profound cultural differences between Cherokee and Sioux weren’t something I knew growing up. But upon reflection, it isn’t so simple. Some of my ancestral amnesia may derive from the fact that my grandfather grew up as a Native American orphan in the 1920s.

Another family myth that stuck with me through the years is that I am a descendant of the first witch burned in the United States—a story that I heard from some relatives on my mother’s side, but later found out was a bit exaggerated—or maybe I just misremembered it.

My ancestor, Mary Dyer, was a Quaker who was hanged after Bostonians discovered that she had given birth to a malformed child and then disposed of it secretly (a crime her strictly Puritan neighbors blamed on her Quaker beliefs). Hiding the corpse of the child, who was born with microcephaly, was the last in a long line of “offenses” that had Dyer banished from the Puritan colony multiple times before her eventual demise. Some say her death was the catalyst that led to the Rhode Island Charter, one of the earliest declarations of religious freedom in America.

But as a child growing up in a suburb of Tucson I told this story to anyone on the playground who would listen—relishing the effect it had—and embellishing some of the grisly details, including the addition of green-tinged skin and a pointy hat. Later, in high school, I wrote essays about my mysterious kinswoman, but I never identified with Mary. Not any more than I did with the Sioux or Cherokee Indians. They were characters in a history textbook that I knew as the past—not my past, just the past.

Dyer was not the only one of my ancestors with a strong religious connection. In 1879, Romulus Adolphus Windes became the first Windes relative to roll into Arizona, with his wife and two children, pulled by his two donkeys, Tom and Jerry. He was the first Baptist minister in the state, and he went on to found the first Baptist church in Prescott, and moved on to found churches in Globe, Cottonwood, and Jerome, and 10 Sunday schools in the Verde Valley, south of Sedona.

I learned the story of Adolphus from a speech given to the Tempe historical society by my great-grandfather, and more from a thesis written by a graduate student at the University of Arizona.

All these stories became part of the background noise that I tuned out. My ancestors’ religion, like their ethnicity, didn’t factor in my family’s sense of itself. I was raised as an atheist, viewing religion as the antithesis of science and education, which were revered in my household.

And so the old stories and my lack of religion blurred together. My family is not attached to the past or bound to the fear or calling of an afterlife. Instead, we try to make ourselves fully present through education, hard work, and intention.

Growing up, I viewed myself as a part of many communities at the same time, without ascribing to any single one. My best friend in second grade was a Romanian. Later, I met Anthony, a Mexican American whose family had many traditions and a heritage that I didn’t view as strange or foreign. His grandmother made tamales, and his family held get-togethers that included me—and that I loved. It was also through his family that I first came to appreciate the one, new American holiday that I celebrate: Super Bowl Sunday.

Some of the stories of my family’s past are not fantastic adventures. Rumors of infidelity, divorce, family drama, and money troubles plague my family tree. These blights on my ancestry blend in with the rest. There are multiple stories—or at least rumors—of male ancestors of mine who abandoned their families and changed their names. I sometimes feel ashamed of these people, and feel a small sense of curiosity—but no burning desire to investigate.

Some stories were purposely redacted from the pages of my family’s collective history. When I was in my 20s and asked around a bit, relatives told me about “skeletons in the closet” that the Windes were not proud of. Affiliation with the Ku Klux Klan, the Confederacy, and slavery were just a few examples, but I never heard a whisper of these skeletons growing up.

Much of my ignorance growing up was due to a lack of due diligence, and a short attention span. A second cousin on my dad’s side, and many relatives on my mother’s side, know a lot about my ancestry. But I was taught by my parents that this didn’t affect who we were, or who I am, because we are who we make ourselves out to be.

The most tangible connection I have to my distant ancestors is that they walked in the same halls where I now go to school. In memoirs written by some of the Windes family, stories of running the halls of the Tempe Normal School, now Arizona State University, give me a tinge of excitement—of connection—that where they stood, I now stand. Where they taught and learned, I now learn. I am making myself where they made themselves, long ago. I guess that means I’m an Arizonan-American.