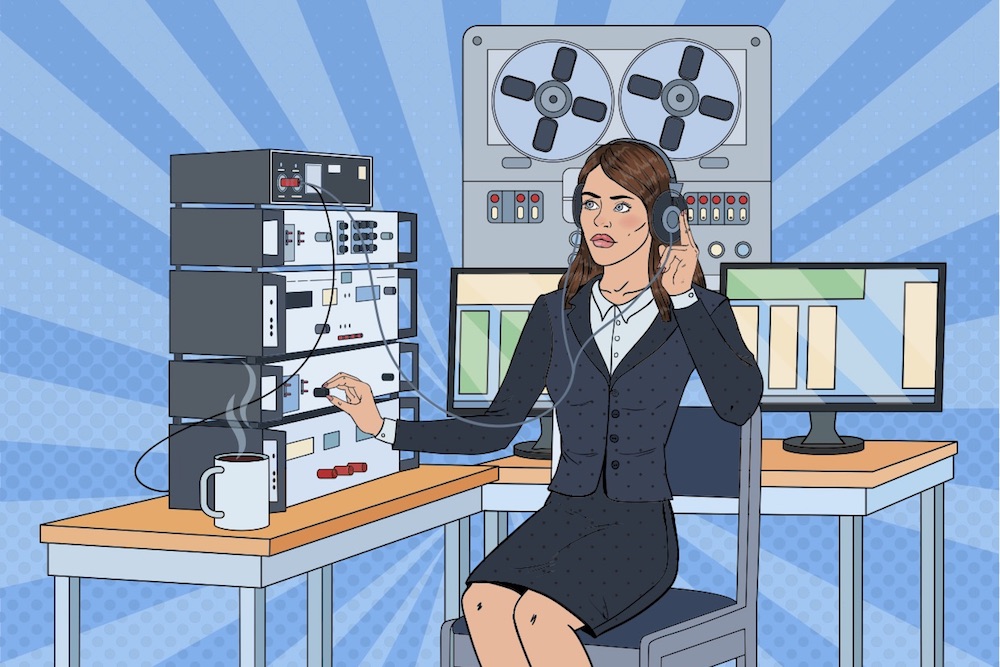 Codes of ethics help define our expectations of the professions. Teachers should not seduce their students; fund managers should not embezzle clients’ money; doctors should not harm patients. So too, we need rules for spies: Of course we want our intelligence officers to act on our behalf to gather essential secret information to keep us safe, but there are also things we don’t want them to do.

In a liberal democracy, the purpose of collecting secret intelligence is to obtain information vital to our interests that potential adversaries—hostile leaders, dictators, terrorists, criminals, and shadowy figures such as cyber attackers—do not want us to know. Consequently, they will want to keep this information secret and may go to extreme and even violent lengths to prevent us from ever uncovering these secrets. It follows that to overcome the will of the people with the secret (and bearing in mind that the most important secrets will be the most closely guarded) we will have to use deceptive, manipulative, and intrusive methods.

This sets out intelligence as a distinctive ethical realm. We would certainly not want such methods to be used in everyday life; the equivalent of listening at keyholes, eavesdropping, recruiting informers to gather information on relatives, or opening the family’s mail. But without using such ethically problematic methods in the service of national security, we will never obtain secret intelligence.

Moral philosophers would say there are three approaches to addressing this dilemma that we could advise intelligence agencies to draw on.

The first is to judge the morality of intelligence agency actions by their consequences. This is the natural starting point for intelligence officers: they have noble purposes—national security and public safety—that legitimate their activity. Such consequentialist approaches are closely linked to the principle of proportionality: the idea that, for example, the degree of intrusion into the private lives of others should relate to the harm the intrusion is intended to prevent. But does this mean that if the threat is great enough, such as a terrorist gang about to commit mass murder, any measure would be justified in trying to stop them, including the extremes of extraordinary rendition and trying to extract their secrets by torture?

This is where the second approach to devising an ethical framework comes in, which is importing moral precepts from outside the profession. This is known as the “deontological” approach. To be deontological is to choose to follow rules. But which rules?

As anyone who has brought up teenagers will know, house rules are certainly needed, but when they are out of your sight you cannot oversee them, and you have to rely on their having internalized enough of your code of values to keep them out of real trouble. So it is with intelligence officers.

National intelligence professionals might ignore “thou shalt not steal” from the Ten Commandments, since the very business of intelligence is concerned with stealing secrets. The United Nations International Declaration of Human Rights and the subsequent European Convention on Human Rights provide very relevant ethical rules, including maintaining the absolute prohibition on torture.

But while some activities are prohibited, others are qualified. In these documents, privacy is a qualified right and the authorities can intrude in defense of national security, upholding the rule of law and safeguarding life—provided this is done in accordance with domestic law, and independently overseen. In that way an intelligence code of ethics for a democracy can still allow intrusive methods to be used, provided adequate safeguards are built in.

It is, however, in the nature of intelligence gathering that it has to take place in secret, often in dangerous faraway places where the intelligence officers may have to make rapid decisions to protect themselves and their sources. As anyone who has brought up teenagers will know, house rules are certainly needed, but when they are out of your sight you cannot oversee them, and you have to rely on their having internalized enough of your code of values to keep them out of real trouble. So it is with intelligence officers.

For this reason, we turn to a third approach—that of personal value ethics. This sort of system affirms how one civilized human being ought to behave toward another, drawing in such considerations as personal respect, honesty, trustworthiness, and empathy. The best intelligence officers have a strong sense of personal ethics and are very aware of their moral responsibility towards their agents and their families including after their service is over.

In our new book, we draw a comparison between the ethic of intelligence and the warrior ethic, and we discuss how over centuries, scholars and theologians evolved a philosophy of “just war” to tame the worst excesses of violence in war. From the “just war” tradition it is possible to derive comparable concepts for “just intelligence” that can be used as guides to clear thinking in unpacking the many moral dilemmas that surround the gathering and use of secret intelligence.

We summarize these as:

• proportionality—Intelligence officers should keep the ethical risks of operations in relationship to the harm that the operations are intended to prevent.

• right authority—The level of authority required for an operation should correspond to the ethical risks, and the supervising officers should be held accountable for their decisions and oversight.

• reasonable prospect of success—To prevent general fishing expeditions or mass surveillance, individual operations should be justified through sound probabilistic reasoning of what they are likely to reveal.

• discrimination—The risk of collateral harm, including privacy intrusion into the lives of those who are not the intended targets of intelligence gathering, must be assessed and managed on both human and technological levels.

• necessity—Intrusive investigations should only be conducted with restraint, if no other reasonable way can be found to achieve the authorized mission at lesser ethical risk.

Talking of “principled spying” need therefore not be a contradiction in a liberal democracy provided the three Rs are observed: the Rule of Law is maintained; there is lawful Regulation and oversight; and intelligence agencies act with Restraint in their use of the coercive powers of the nation-state.

We are already experiencing what it is like to live in a digital age when our personal data is harvested and exploited for profit by the private sector. The intelligence and security authorities are also busy exploiting cyberspace to gather data to uncover and track targets and potential targets. All that increases a sense of public unease about whether there is any longer a right to personal privacy. Yet at the same time there is a pressing need for protection for the citizen from a wide range of potential adversaries such as hostile states, terrorists, and criminal groups. The need to clarify the rules over principled intelligence activity has never been greater.