Martha Rich lived the typical suburban life until she followed her husband to Los Angeles where her average American life unraveled. To cope with divorce, fate led her to a class taught by painters and brothers Rob and Christian Clayton. They persuaded her to leave her human resources job at Universal Studios to become an artist full-time. Since then, she graduated with honors from Art Center College of Design in Pasadena and earned her MFA from the University of Pennsylvania. Of her illustrations for Zócalo, she says: “After illustrating an upcoming book for the Natural History Museum in Los Angeles, I became obsessed with the unusual characteristics that different species have developed in order to survive. These are ink drawings of nature that stings, bites, or poisons. The ultimate survivalists.” Martha currently lives and works in Philadelphia. 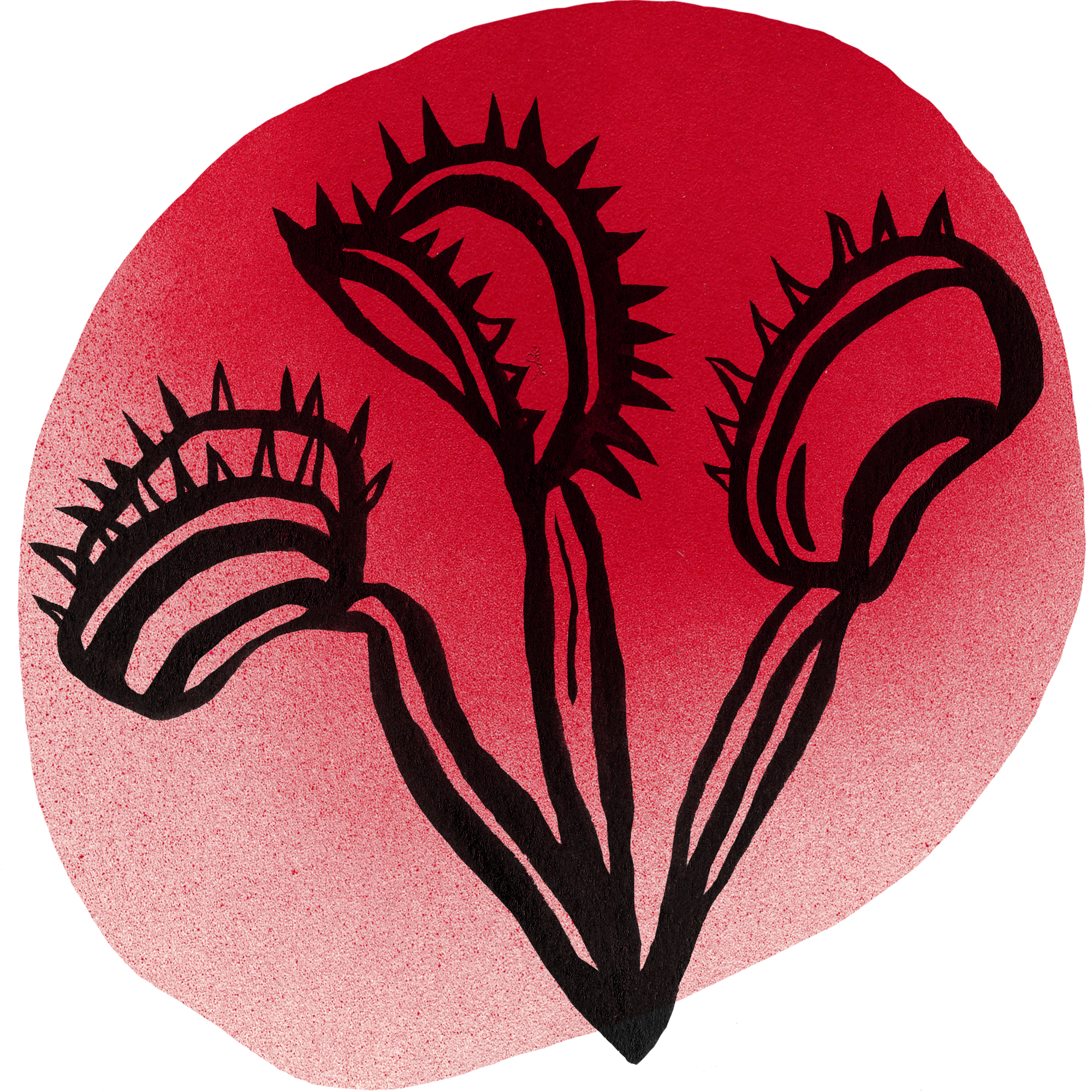 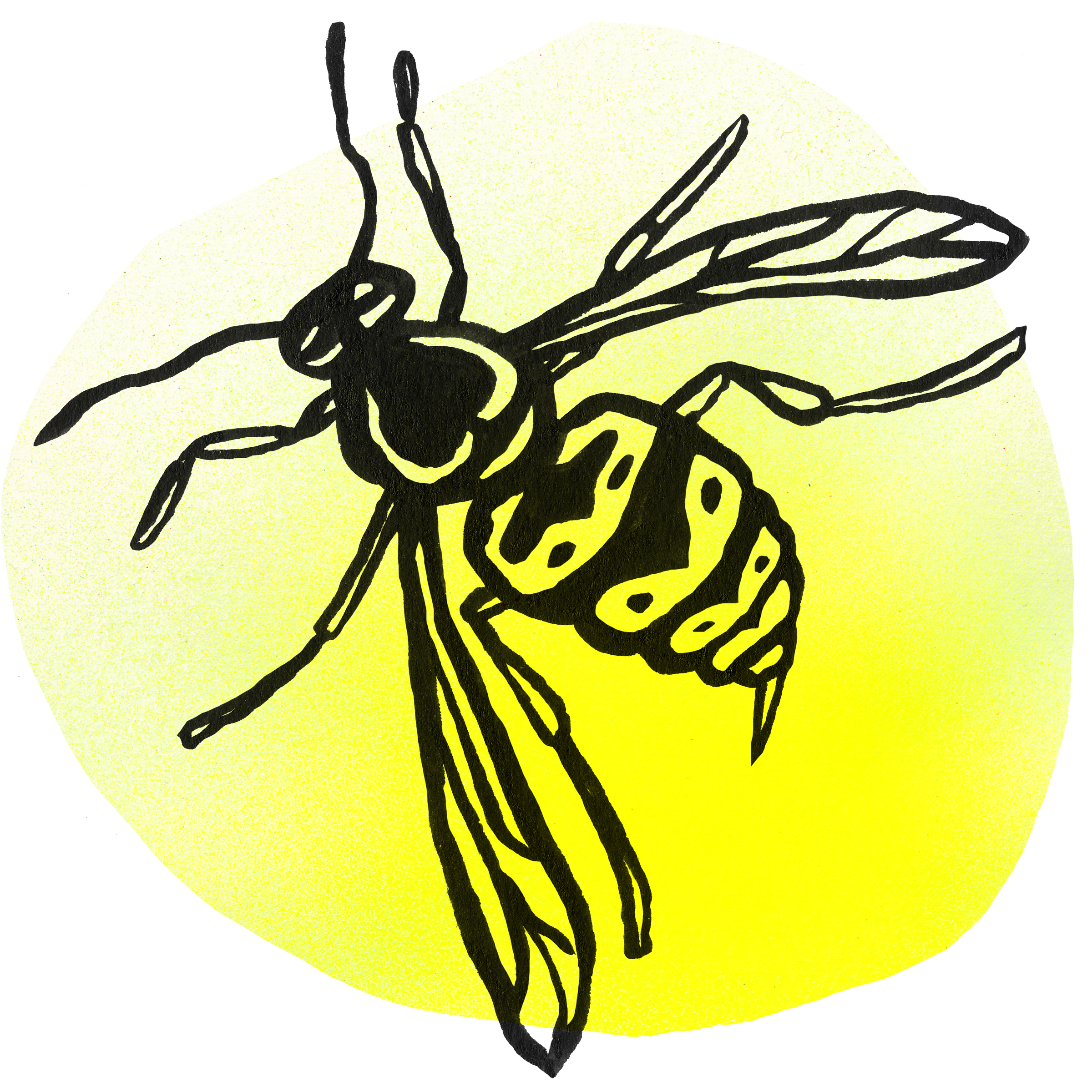