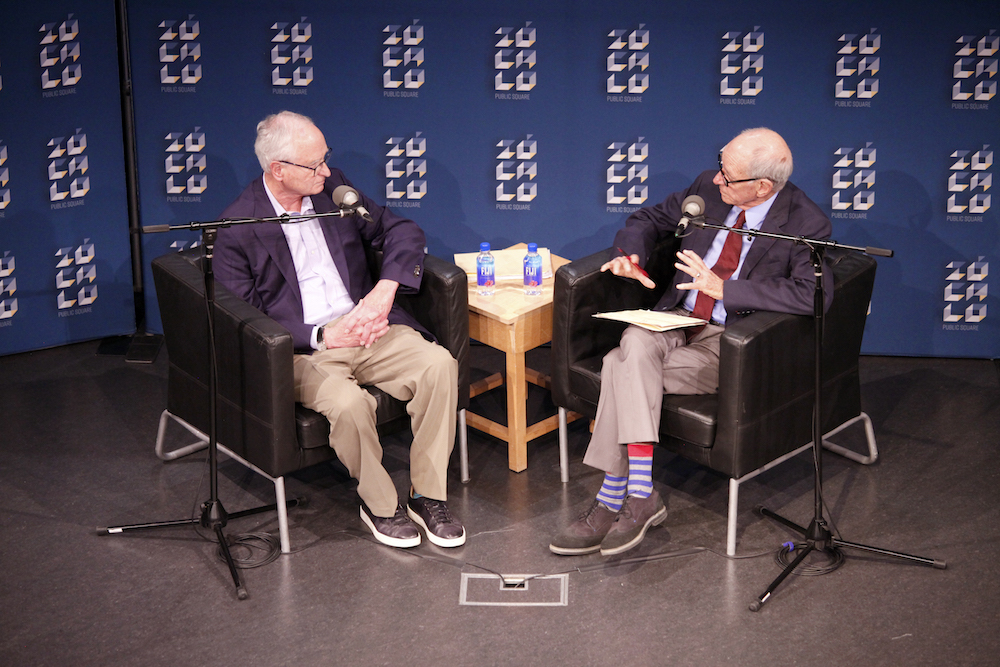 But how, then, does one explain the Bogles, a Texas-Tennessee clan that has been running afoul of the law across multiple generations going back to the Civil War? This one single family, Butterfield discovered, had been responsible for stealing cars and brewing moonshine, burglaries and bombings, manslaughters and murders. Mothers and fathers, sisters and brothers, aunts and uncles all had taken part in the wayward family business.

And Butterfield’s research would reveal that the Bogles weren’t a statistical exception. Multiple studies have shown that only about 5 percent of all families account for fully half of all crime in the United States, and 10 percent account for two out of every three crimes committed here. Could genetics be a determining factor in why people break the law?

That troubling, counter-intuitive question runs through Butterfield’s new book, In My Father’s House: A New View of How Crime Runs in the Family. It also underscored the Zócalo/KCRW “Critical Thinking with Warren Olney” event, titled “Do Americans Misunderstand the Roots of Crime?” at the National Center for the Preservation of Democracy in Little Tokyo in downtown Los Angeles.

In the discussion, moderated by Olney, the venerable host of KCRW’s “To the Point,” Butterfield explained how he’d stumbled onto a family whose members have spent much of their lives shuttling in and out of prisons.

The author, a Pulitzer Prize-winning journalist who covered the waning years of the U.S.-Indochina war before taking up crime reporting, already had written a highly praised book about an African American family that fell into crime, All God’s Children: The Bosket Family and the American Tradition of Violence (1995).

Butterfield had been searching for a white crime family to profile when a friend in Oregon put him in touch with the Bogles, 60 of whose members have served prison time. The patriarch, Rooster Bogle, had spread what his kinfolk called “the family curse” to his own nine offspring and two wives. He would take his kids out with him on crime sprees, from a young age. Occasionally, he would point out the local penitentiary and tell his progeny to take a good look because that’s where they, too, were going to end up later in life.

Being born a Bogle was like being served a guilty verdict in the maternity ward, being handed down a fate through your bloodlines. As one of Rooster’s sons told Butterfield, “What you’re raised with you grow to become. There’s no escape.”

Sensing the packed audience’s growing unease and astonishment at this information, Olney commented, “If you think this sounds like a series from Netflix or HBO, you’re absolutely right.”

Indeed, though the Bogles may have been uneducated and poor, their lore is rich with improbable stories and details that a novelist might shun because they strain credibility. The family forebears got their start brewing up moonshine in a Southern hamlet, then later tried to gain a federal government pension for a relative who claimed to have been a captain in the Union Army. (He wasn’t.)

From what might euphemistically be called white-collar crimes, the family graduated to more serious fare. Rooster and his siblings didn’t go to school, but they did get to meet Bonnie and Clyde and Pretty Boy Floyd, while their parents kept food on the table by working in a traveling carnival and hawking moonshine on the side.

When Rooster turned 16 his entire family took part in a burglary at a local grocery store that netted about $20,000. Although his mother had masterminded the heist, Rooster pleaded guilty when the police came calling, sparing his mother and launching his own long career as a cellblock resident.

Asked by Olney how he’d managed to get these confessional stories, Butterfield replied that some family members had been reluctant at first, but eventually cooperated because they’d actually read Butterfield’s earlier book, and somehow reckoned that he might turn the Bogle family into celebrities if he wrote about them.

The same judge told Butterfield that he’d dealt with four other families that spanned four generations of criminals. From that experience, the judge had concluded that simply locking people up doesn’t work; criminal family members needed to be separated, the judge reasoned.

But asserting that crime may be caused, even partially, by genetics, can be a controversial and, some experts would argue, a racist and discriminatory claim. Such genetically based arguments have lost favor over the decades because of their association with 19th-century junk science, and with the Nazis’ criminal experiments in the concentration camps. Civil rights and African American organizations also have strongly challenged and criticized the idea that genetics—rather than institutionalized racism and social inequality—could account for the disproportionate number of incarcerated men of color, said Butterfield, who added pointedly that white Americans still commit the majority of crimes. “People tend to forget that,” he said.

And yet the grim destiny of the Bogle family may indicate that criminal behavior can get programmed into certain groups of people. Although one Bogle female acquired religion and managed to shake free of her home, Butterfield said, “It’s not easy making it out of there. She made it out, but her younger sister didn’t.”

So what, Olney asked, is the way to solve this?

Butterfield said that we need better ways to get information about peoples’ family histories of incarceration—not in order to stigmatize the family, but so as to get them help. In the same way that doctors ask patients about their families’ medical histories of diabetes and high blood pressure, we should be asking people who commit crimes about their family’s criminal records.

One outcome of gathering such useful information is that a judge then would be able to give the family of a troubled kid the option of having what’s called a “multi-systemic therapy” team of therapists, social workers, and other medical professionals who actually move into the family home. Living at close quarters allows the team to closely observe and monitor the family, analyze how it works, and turn its younger members toward better role models. Such teams of professionals have treated thousands of families and are showing “pretty good results,” Butterfield said. But these studies still are in their infancy, he added.

Another approach is to move criminals away from the communities where their bad behavior took root. Butterfield said the power of moving was observed in the case of Louisiana state prisoners from New Orleans who relocated to Texas after Hurricane Katrina wreaked havoc on the Crescent City in 2005. Setting down roots in a new state broke the criminals’ social networks, giving them a better shot at starting over fresh.

This is important because people who spend a lot of time in jails and prisons become institutionalized to living there. Butterfield said he has seen fathers and sons, and mothers and daughters, who share the same prison cell, an arrangement that reinforces anti-social behaviors and leaves people more dependent on their blood relatives and less able to cope when they’re released back into society.

Fielding questions from the audience, Butterfield was asked if he knew of any studies of crime rates in Australia, some of whose early immigrant population comprised inmates banished by the British to the Empire’s farthest reaches. Given that background, one might expect Oz to have high crime rates, the questioner said. Butterfield replied that he couldn’t speak specifically to Australia’s case, but said that the United States has had very high violent crime rates since the 18th century, especially homicides.

Another audience member asked how the relatively small budgets for rehabilitation contribute to recidivism among criminals, including criminal families. Butterfield agreed that prisons spend most of their funds on housing and guards, and suggested that more money could be better spent on programs like court-ordered multi-systemic family therapy.

Ultimately, nature and nurture work together and complement each other, Butterfield said, assigning some people normal lives, and others lives of violence, punishment, and isolation. “I don’t think you can separate the two,” he said. 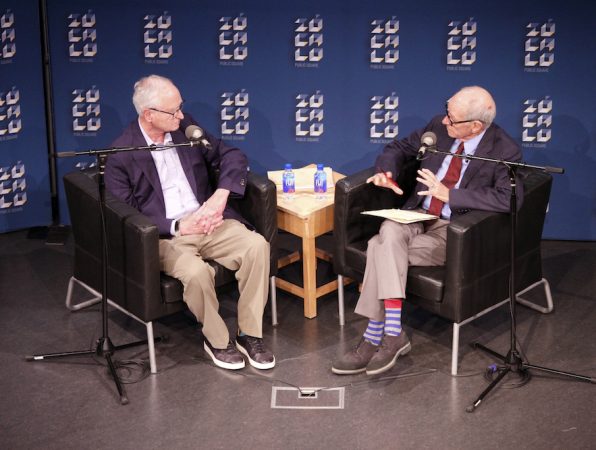 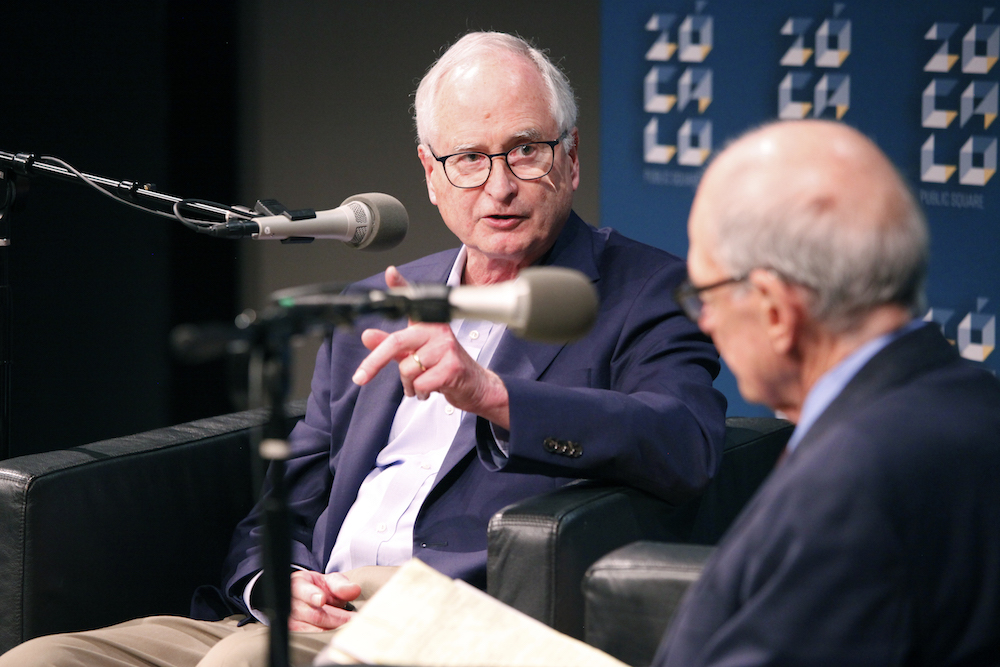 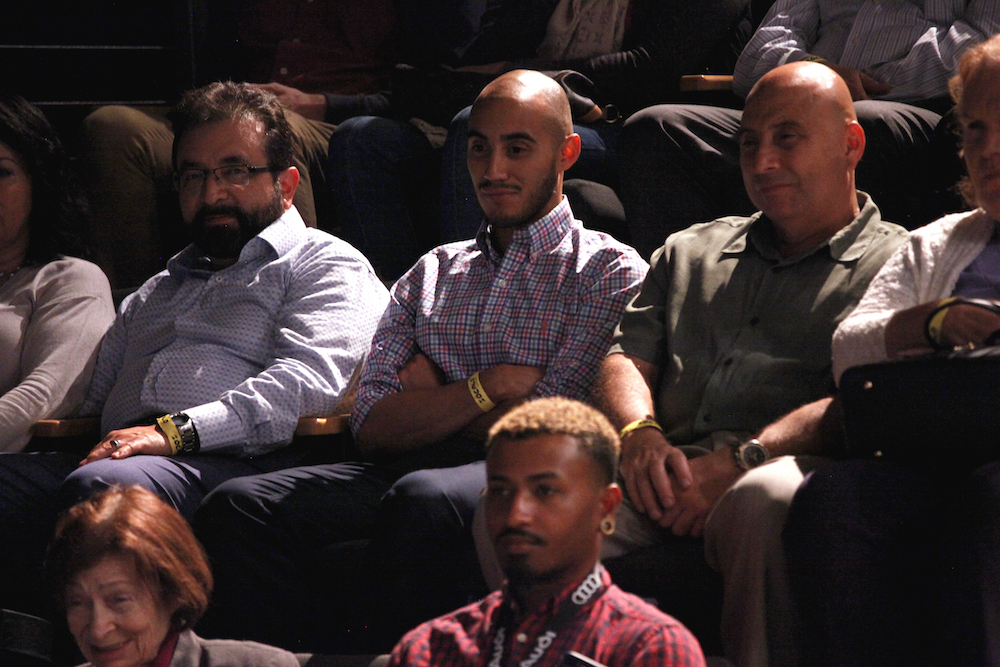 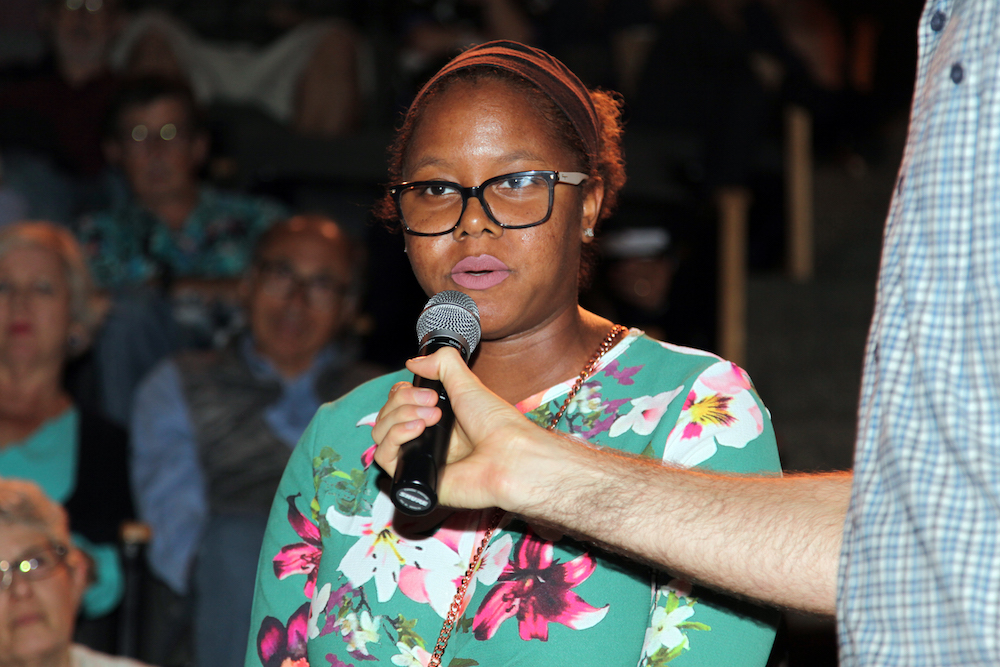 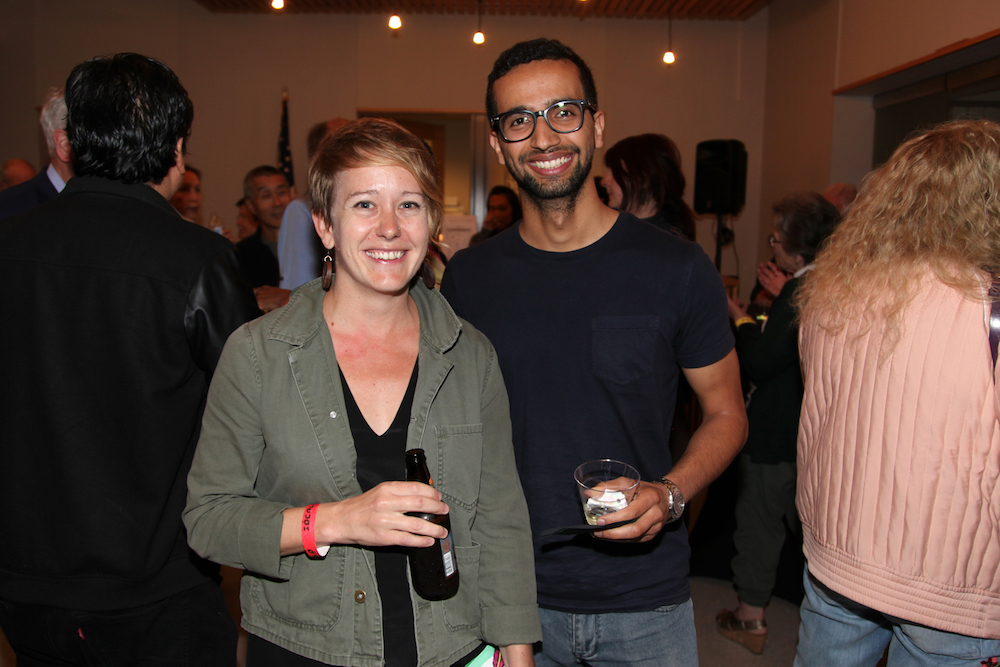 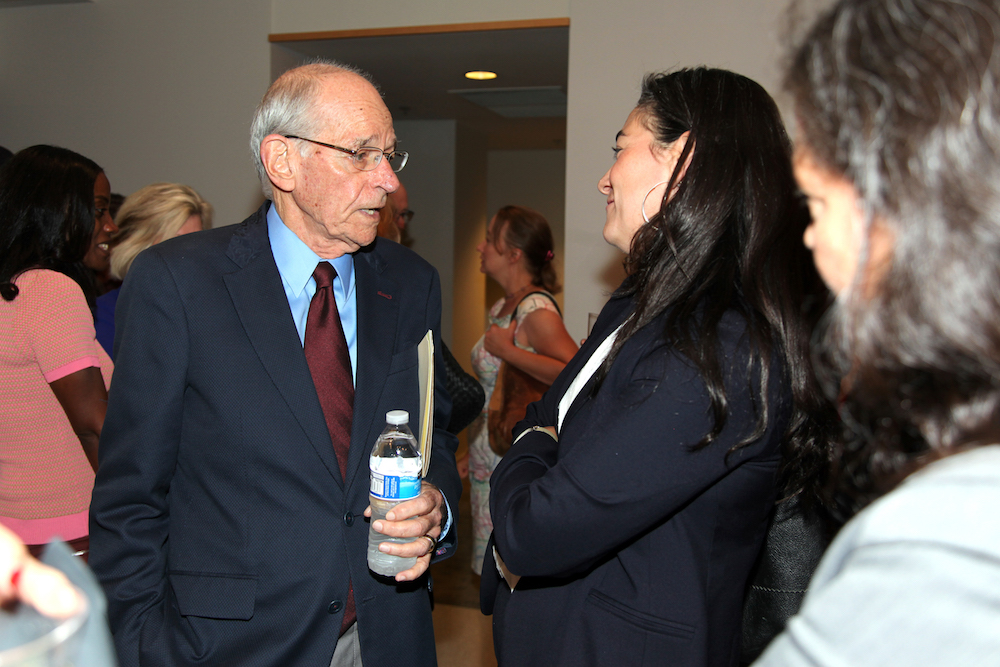