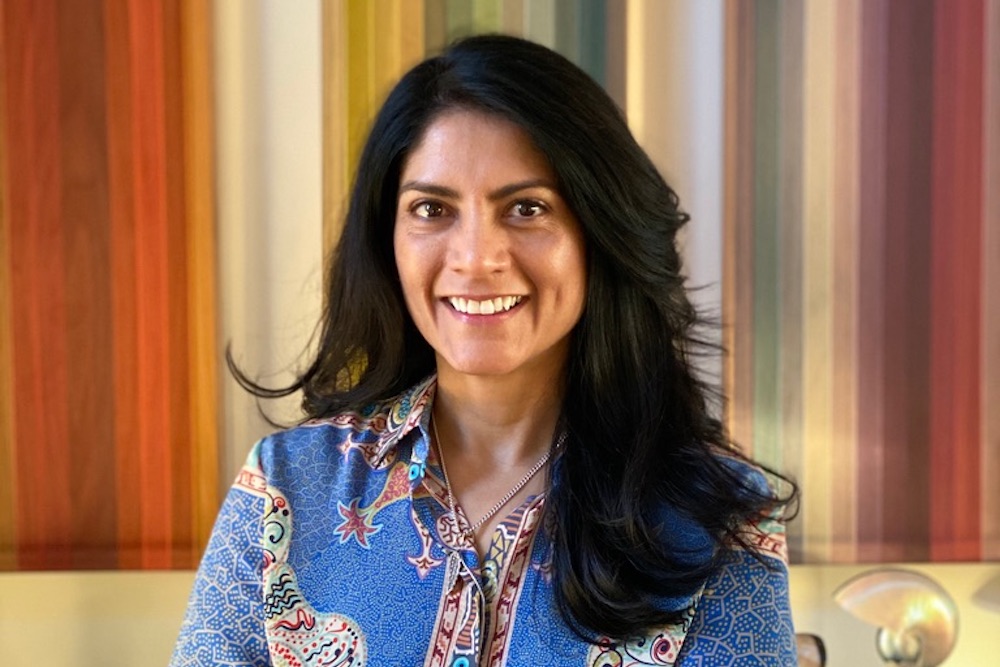 Shourie has extensive experience serving on nonprofit boards and assisting with leadership transitions. She was an executive at MTV Networks International for 12 years, working to launch the network throughout Europe, Asia, Australia, and Africa, as well as producing series and programming music for MTV India. Previously, she was part of the startup team that launched Outlook, now one of India’s most widely read news magazines. Shourie has been President of Zócalo’s Board of Trustees since 2017.

“At a time when Americans are craving common ground, Zócalo Public Square seeks to build community by connecting people to ideas and to each other. That’s our mission, and it is more important now than ever before,” said Shourie. “Our team is determined to take on this challenge of finding intellectual pathways to bringing people together and fostering positive dialogue about the issues we face.”

Shourie will continue to serve as President of the Board of Trustees. Dulce Vasquez, who spent eight years with Zócalo Public Square, including service as its Managing Director, will also join the board. Lisa Margonelli, Editor-in-Chief, and Joe Mathews, California Innovation Editor, will remain in their current roles.

Shourie said she plans to build on the strong foundation of ideas journalism and events that already exists within Zócalo Public Square. “The Zócalo team consists of creative thinkers, who are not afraid to ask provocative questions. Our publicly stated goal has always been to create a generous intellectual space and to engage a new and diverse generation in the public square. We must do that in the events we produce, the journalism we publish, and also in our day-to-day operations,” Shourie said.

Shourie also noted that she is working with her team to strengthen their workplace culture. “Going forward, we intend to strengthen Zócalo to make sure that every aspect of our work—especially our workplace—is in line with our values. We are committed to ensuring that Zócalo preserves and extends its mission and to making an even better public square,” Shourie said.