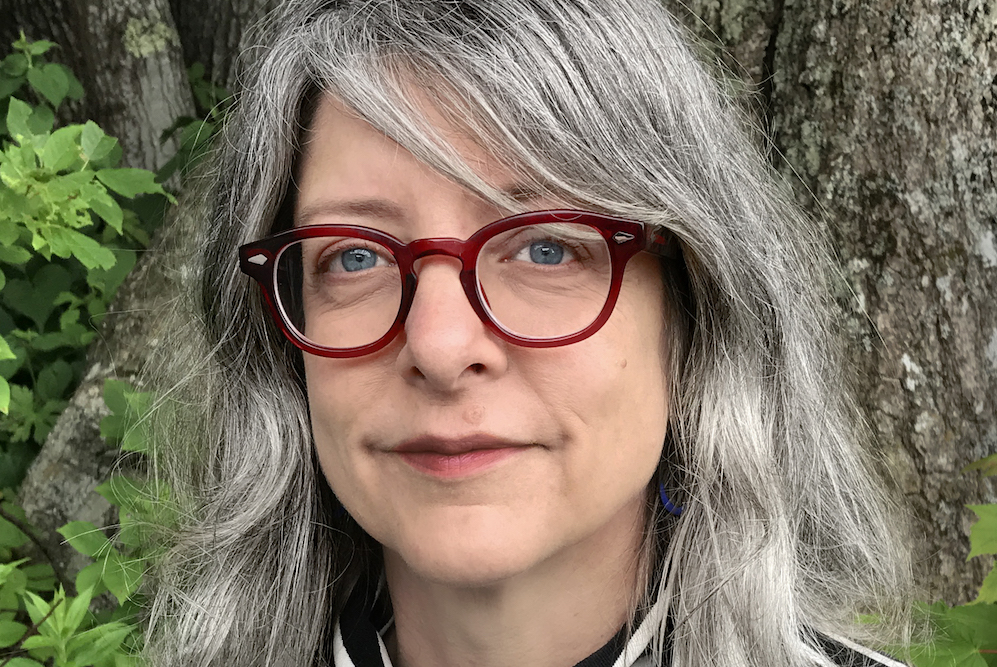 Zócalo Public Square, the innovative blend of ideas journalism and live events, is thrilled to announce the appointment of Lisa Margonelli to editor-in-chief.

Founded in 2003 by executive director and publisher Gregory Rodriguez, over the past 16 years, Zócalo has evolved into a robust public forum both through its events, which have taken place in over 32 cities in the U.S. and beyond, and its online ideas journalism that is syndicated to over 290 media outlets throughout the world. Zócalo, an ASU Knowledge Enterprise, also partners with a range of publishing and programming partners, including the Smithsonian’s National Museum of American History via the What It Means to Be American project, the J. Paul Getty Museum, and UCLA.

“Lisa Margonelli is a joy to work with,” Rodriguez said. “She is as funny as she is brilliant, and her ability to be both rigorous and playful in exploring ideas is emblematic of Zócalo’s disciplined yet generous spirit.”

Margonelli began working with Zócalo as a science and humanities editor while writing the “Small Science” column in 2016 and was promoted to deputy editor in 2018. She spearheaded the organization’s inquiry on the murder of Mary Turner and also wrote the lead essay for Zócalo’s inquiry on empathy.

“When I first joined Zócalo, I was a writer in search of community,” Margonelli said, “and as the organization’s new editor-in-chief, I am thrilled to help Zócalo fulfill its mission of connecting people to ideas and to each other.”

A graduate of Yale University, Margonelli has written for The New York Times, Wired, Scientific American, and The Atlantic, and her writing has won several awards. Her 2007 national best seller about the oil supply chain, Oil on the Brain: Petroleum’s Long Strange Trip to Your Tank, was recognized as one of the 25 Notable Books of 2007 by the American Library Association. Her most recent book, Underbug: An Obsessive Tale of Termites and Technology, was published in 2018 and described by The New York Times as “A timely, thought-provoking exploration of what it means to be human, as much as what it means to be termite, and a penetrating look at the moral challenges of our ongoing technological revolution.”