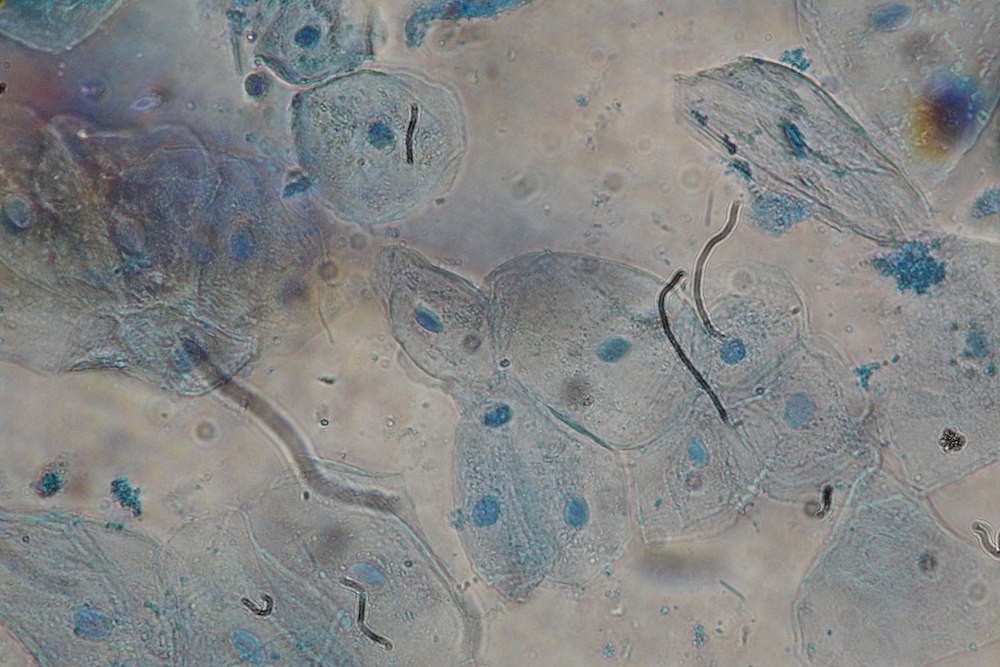 “The only respite is inside the cell, its fixed membrane / that unfixes and warps, the nuclear envelop that contracts.” Courtesy of Wikimedia Commons.

Inside us runs a map of our cells unmapping
in small gulps, a finite road with no rescuers.

I’m waving from that dead-end where the weeds
wild and lower their necks. The treefrogs gulp

and call up night, relief that doesn’t come.
The only respite is inside the cell, its fixed membrane

that unfixes and warps, the nuclear envelop that contracts.
Mitochondria tethers or isolates, withers or livens.

Messages sent or not.
The powerhouse, its electric grid

pulses beyond sight and away from bodies.
We are not dotted in that countryside

this side of the galaxy.
Stars’ light currents and passes us.

We are located in its trace
away from the power electric, its house

and spinning. We are not the prime movers,
only shifts, an eye half-closing. The unmapping inside

mirrors the unmapping rolling out, an animal scroll
let out and flattened. Where are you taking me?—

my daughter says. It won’t hurt, I say.
Only sting a little.

We enter through a wound,
we leave in the same wound. With daughters.

With sons. I put my mouth to it.
It will not stop letting out.

Close your eyes, I tell her. The sun drowns
at the end of the road. There is no waving.

There is no leaning, no levee. I hold her up.
I pretend this is rescue.