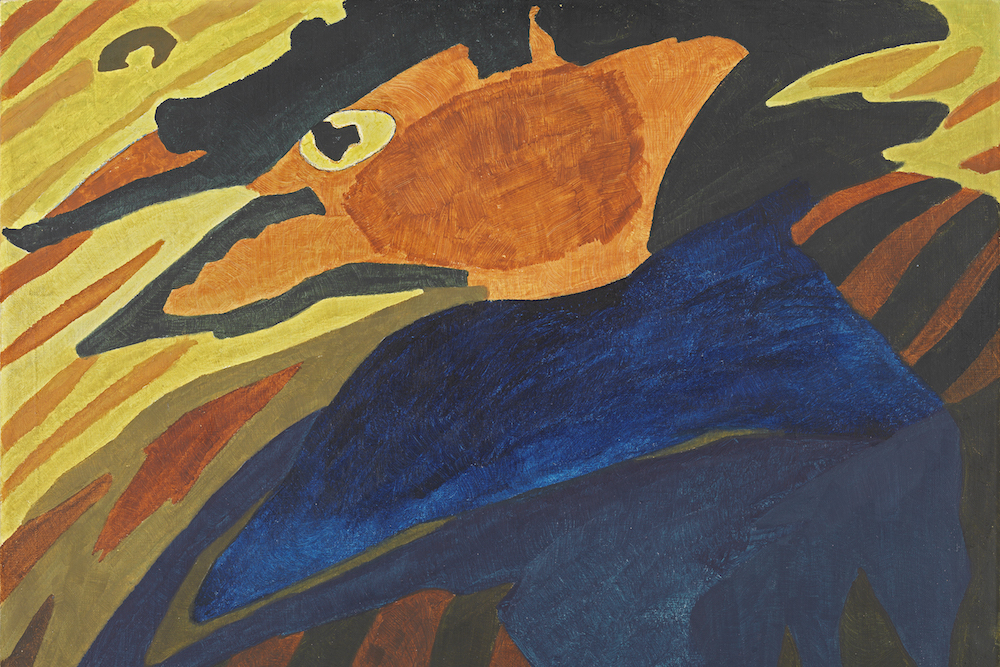 [What She Was In For]

It’s the one thing you should never ask,
besides ‘Please could you turn your radio off?’
It’s on 3pm to midnight without a break,
and LOUD. I try asking her to turn it down.
It’s not turned up, she says, she’s doing
a long sentence and it’s the only thing
that is keeping her sane. It’s driving
me mad, I say, and I can’t get out.

If I’d known back then about St Kevin,
I might have had a go at sticking my arm
out the window, turned my palm to heaven,
and waited till a blackbird chanced to nest.
It’s not that the pain would have brought me rest,
but that we hold small hopes in our own hands.

But that we hold small hopes in our own hands,
or under our pillows. She’d save the little capsules –
half egg-shell blue, half ox-blood red – till Friday
for her hit, casual as anything, though her nagging
every evening when the drugs trolley glided
along the corridor rather undermined her cool:
‘Go on, get me some, go on, go on.’
Or she’d wait for visiting time and ‘crotch it’ –
reach up inside the small frayed hole
between her thighs – or swallow then retch
the stuff up later in a mess of Mars Bar.
But mostly she was waiting for her Discharge Grant.
Our cell-mate banged her head against the wall;
you couldn’t say anything to comfort her at all.