Yuko Shimizu is a Japanese illustrator based in New York City and an instructor at Manhattan’s School of Visual Arts, her alma mater. Illustration is Shimizu’s second career, which she pursued in her 30s after quitting her job in corporate PR in Tokyo. Her art can be found on the covers and pages of publications such as the New Yorker, Rolling Stone, and the New York Times; the DC Comic series The Unwritten; and books, including Barbed Wire Baseball about Japanese American baseball player Kenichi Zenimura.

Shimizu’s Sketchbook has a distinctly modern look, but she creates each of her pieces in the most traditional of ways—drawing her detailed, earthy lines with a calligraphy brush and India ink. Her digital coloring work that follows mirrors the “false color” process used by NASA. Just as space scientists add color to black-and-white images from the Hubble Space Telescope to highlight interesting features, Shimizu’s use of false colors makes her creatures feel at one with their surroundings and, at the same time, beautifully apparent. The result delivers a 21st-century electricity to the forest dwellers that inhabit her Sketchbook for Zócalo, who feel as though they could be just as at home in a Renaissance manuscript as they are on your screen. 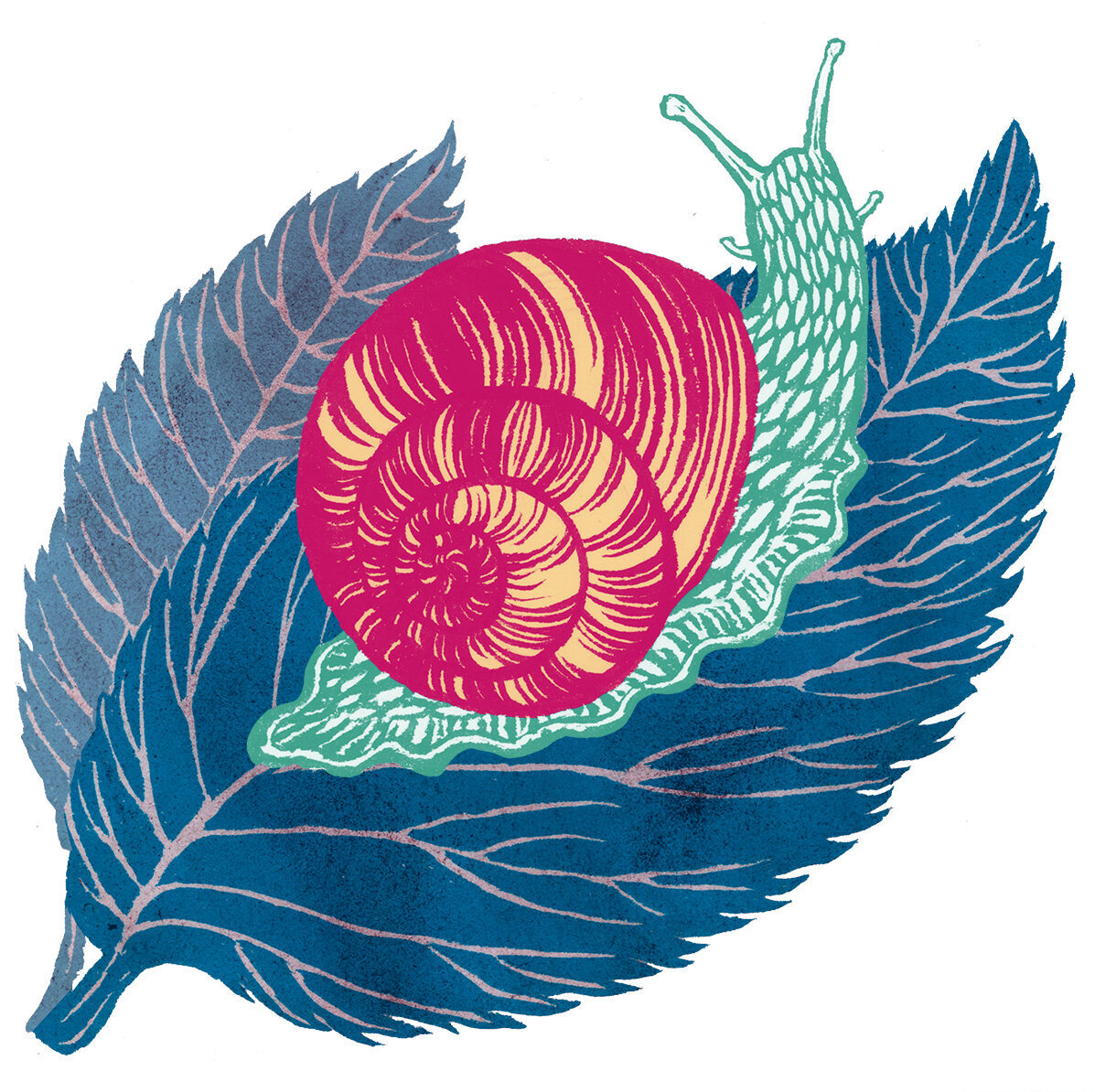 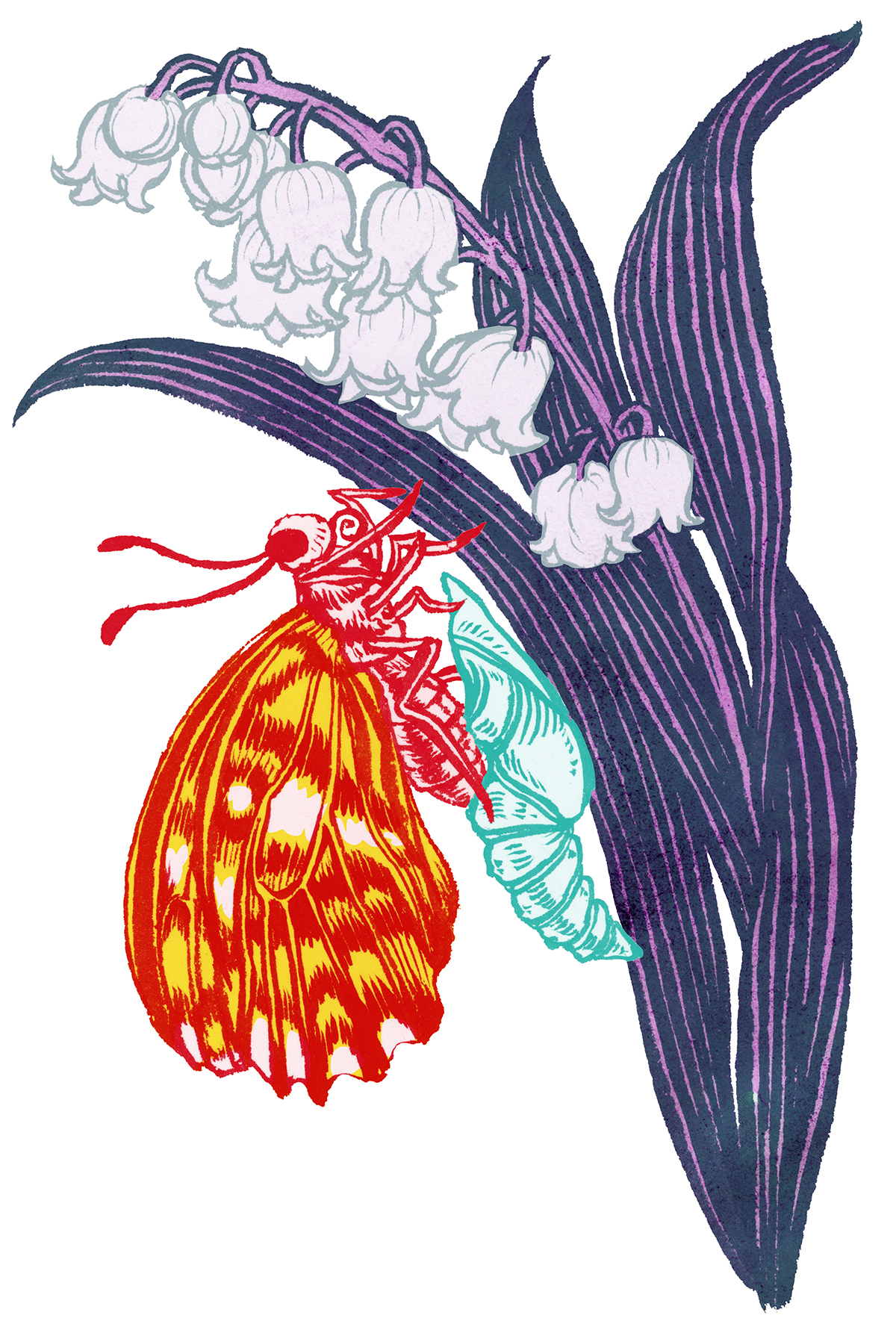 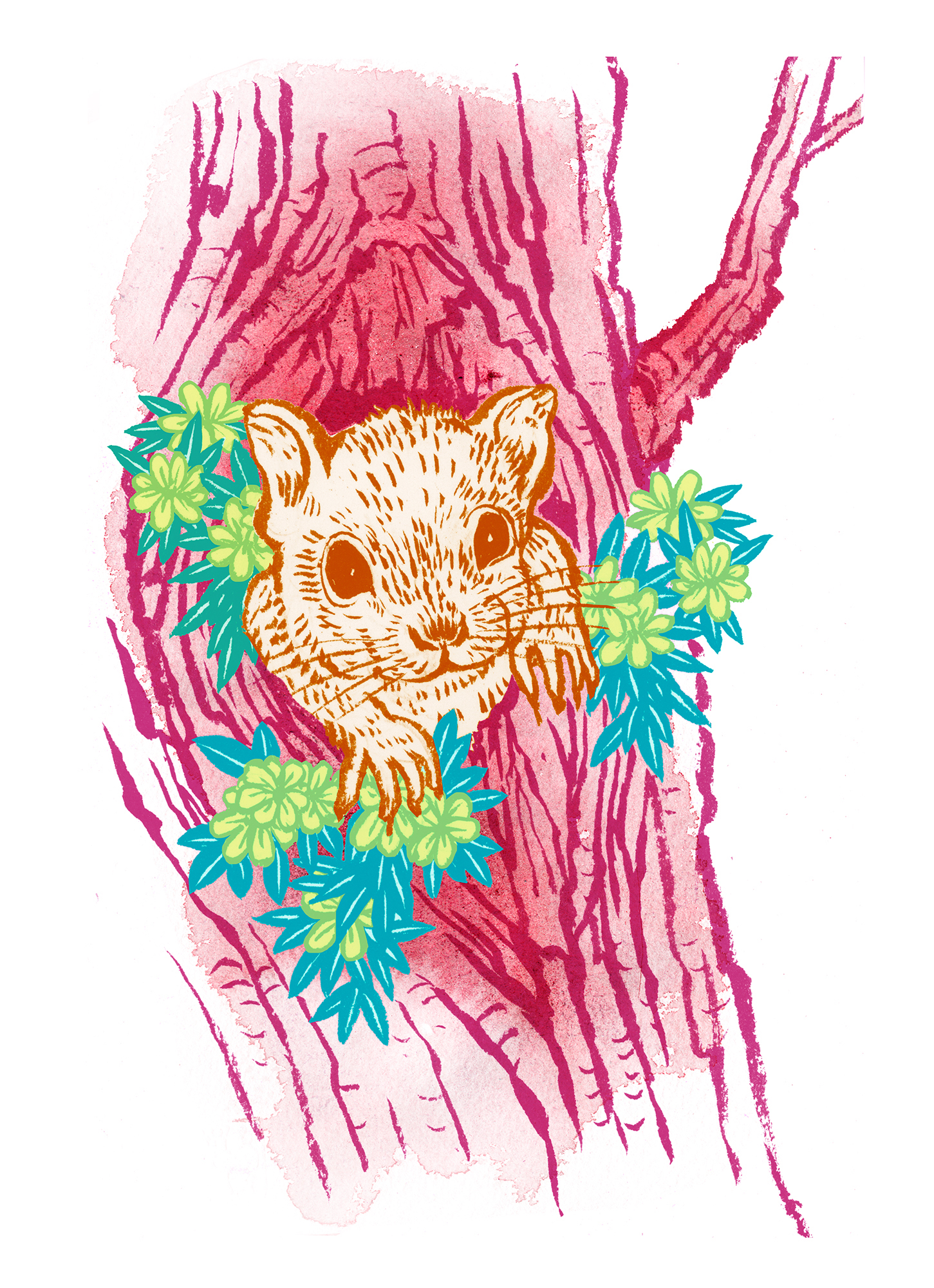 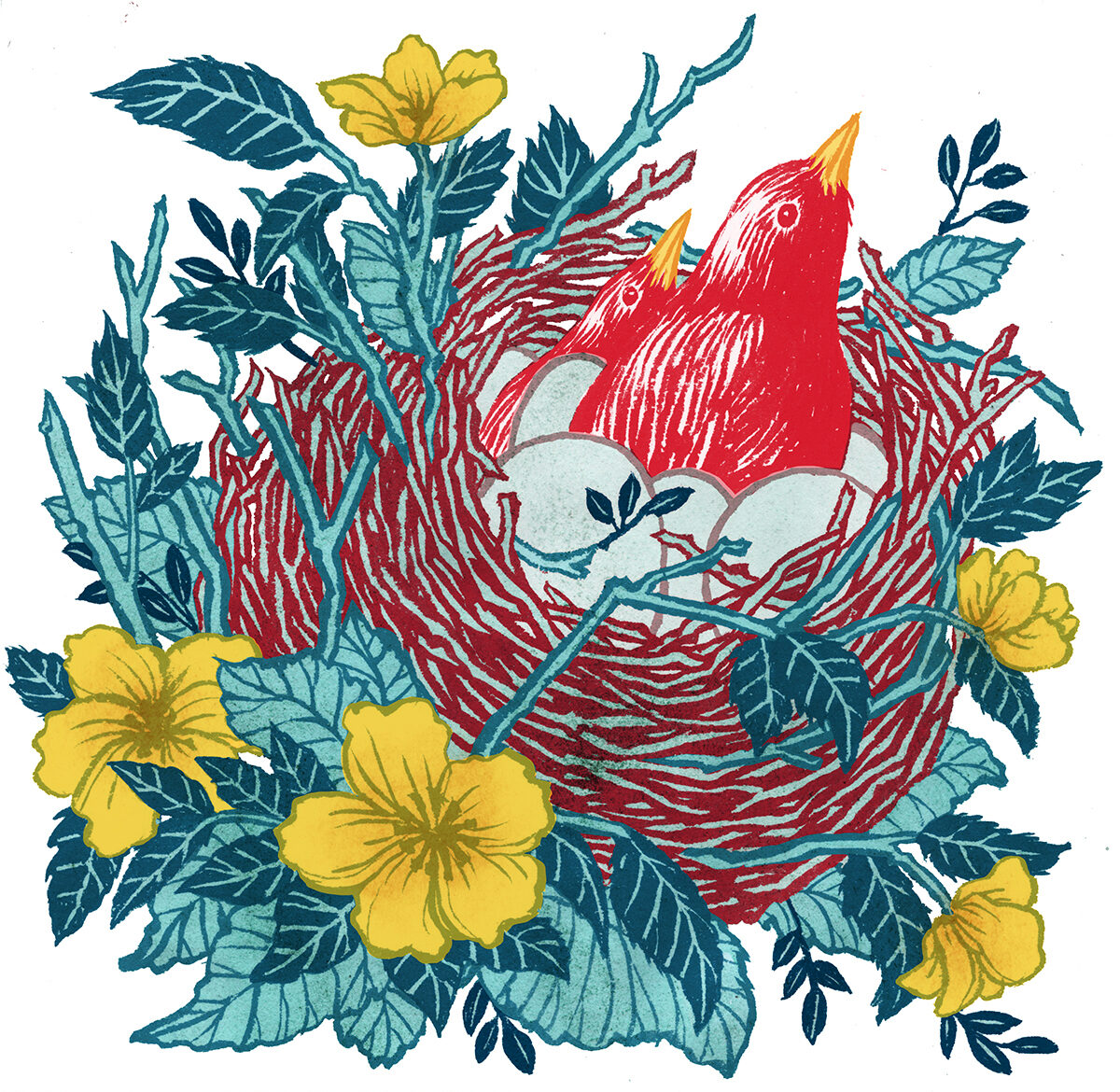