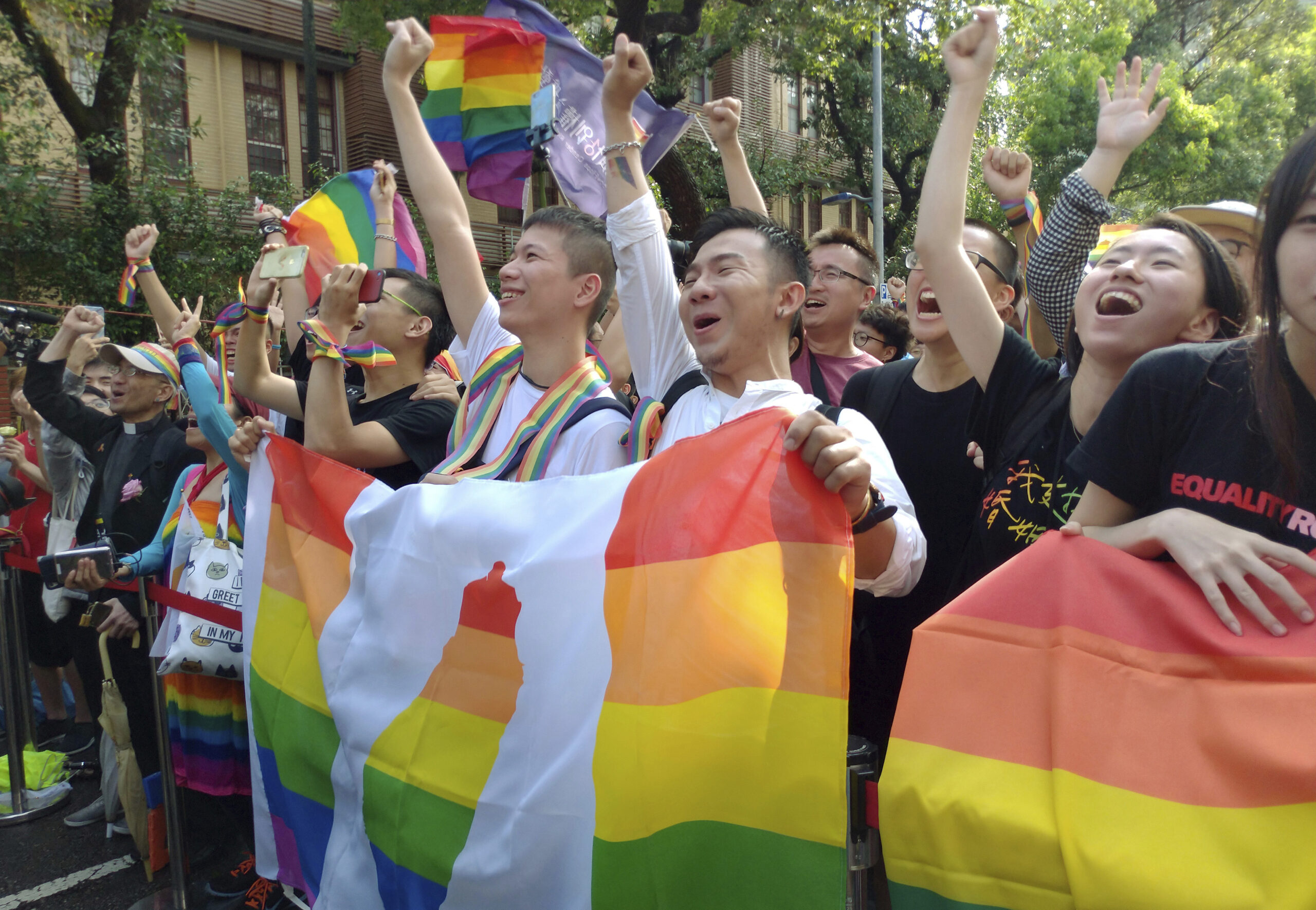 Same-sex marriage supporters cheer outside the Legislative Yuan Friday, May 17, 2019, in Taipei, Taiwan after the legislature passed a law allowing same-sex marriage in a first for Asia. Photo by Chiang Ying-ying/AP Photo.

Across the world, elite politicians, militaries, and powerful business and political groups appear to have a monopoly on representative democracy. By exploiting the resulting discontent, populists and authoritarians have created an international narrative of democracy in decline. But in many regions and countries, including some ruled by autocrats, citizens are collaborating with local and provincial officials to expand participatory and direct democracy so that residents can make decisions themselves. What is the relationship between the seemingly opposing trends of authoritarian nationalism and stronger local democracy? How are people using participatory tools to change their communities, and the world? And what are the future possibilities and perils of direct citizen decision-making?

Want more Zócalo? Get to know our panelists in advance of today’s event by stopping by our virtual green room.