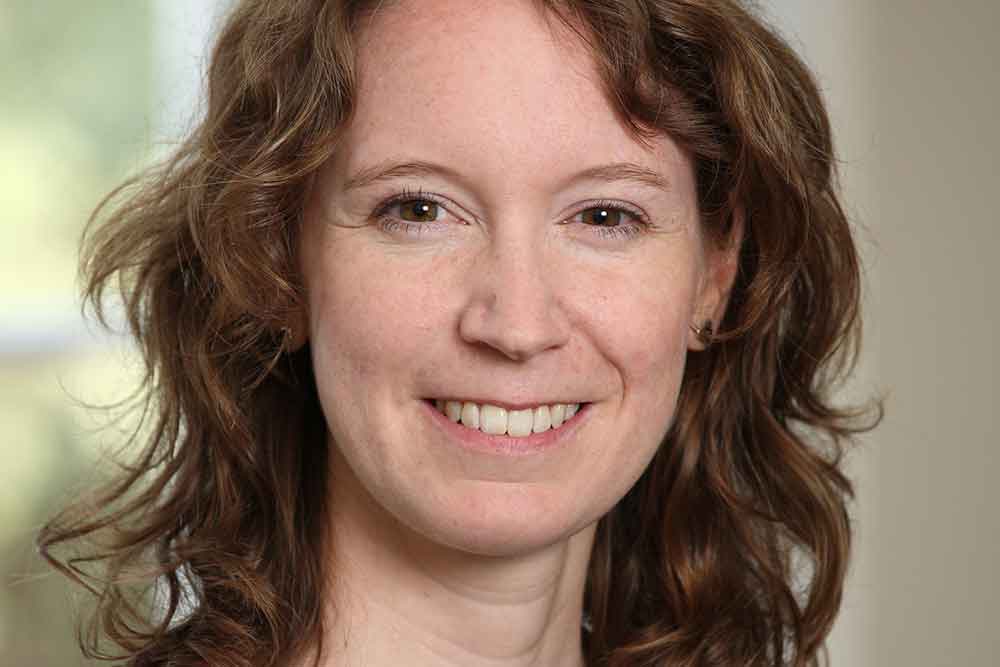 Caitlin Donahue Wylie is a social scientist at University of Virginia and author of Preparing Dinosaurs: The Work Behind the Scenes. Ahead of her visit to Zócalo for an event titled “Can Dinosaur Fossils Make Science More Accessible?,” Wylie told us in the green room about the coolest job she’s ever had, how mummies led to her interest in dinosaurs, and her favorite haunts in Chicago.

If you were a dinosaur, which would you be?

I really like the Cretaceous herbivores. They’re called the cows of the Cretaceous. They are the hadrosaurs and the like. They’re big and lumbering and moved in herds. I think they’re overlooked in their awesomeness.

What teacher changed your life?

In high school I took AP European History with Ms. Jessica Young. She gave us a lecture about the scientific revolution where she had a tennis ball—which she bounced in front of this room full of 16-year-olds—and said, ‘Before the scientific revolution, this is what it meant to bounce a ball; this was the only understanding that people had of it. And after, it was completely different.’

I remember sitting there confused: What can be different about this? How do you understand the same thing in two entirely different ways? Of course, now, I think she was trying to get at the idea of whether the Earth or the sun was at the center of the universe. That was my first introduction to the sociology of knowledge, and understanding how the world can happen in different ways.

My family calls me “Cay Cay,” which is how my little brother tried to say my name.

What is the coolest job you’ve ever had?

Working as a research assistant for a blind PhD student who was studying nurses during the Crimean War. I was an undergrad, and I would go with her to these incredible archives and open these letters from really important people in the history of medicine. I would read this 19th-century handwriting out loud to her, and she would take notes. That was really amazing to see her find a way to do really important history research without being able to see the sources she was working with.

I wanted to be an archeologist. I was really into ancient Egypt as a kid, and I lived in Chicago, so we went to the Field Museum [of Natural History] all the time. I was both really afraid and really interested in the mummies. From there, I learned a little bit about Paleontology, but really it was ancient Egypt that was my starting point.

Who’s your dream dinner guest, and what would you serve them?

I would love to have dinner with President Obama. He identifies as a Chicagoan, as do I. So, we would get deep dish pizza.

What is your favorite place to go in Chicago?

The Lakefront. And the Regenstein Library at the University of Chicago, where I spent a lot of my time as an undergraduate.

Who was the last person to leave you a voicemail?

My brother. I talked to him the day before my birthday and told him he didn’t have to call me on my birthday since we had talked. [Then] he asked me when my birthday was. I thought he had called me to be thoughtful, but he gave it away. So he called the next day and left me a voicemail of 2 1/2 seconds that said, “Happy birthday, Caitlin.” Click.