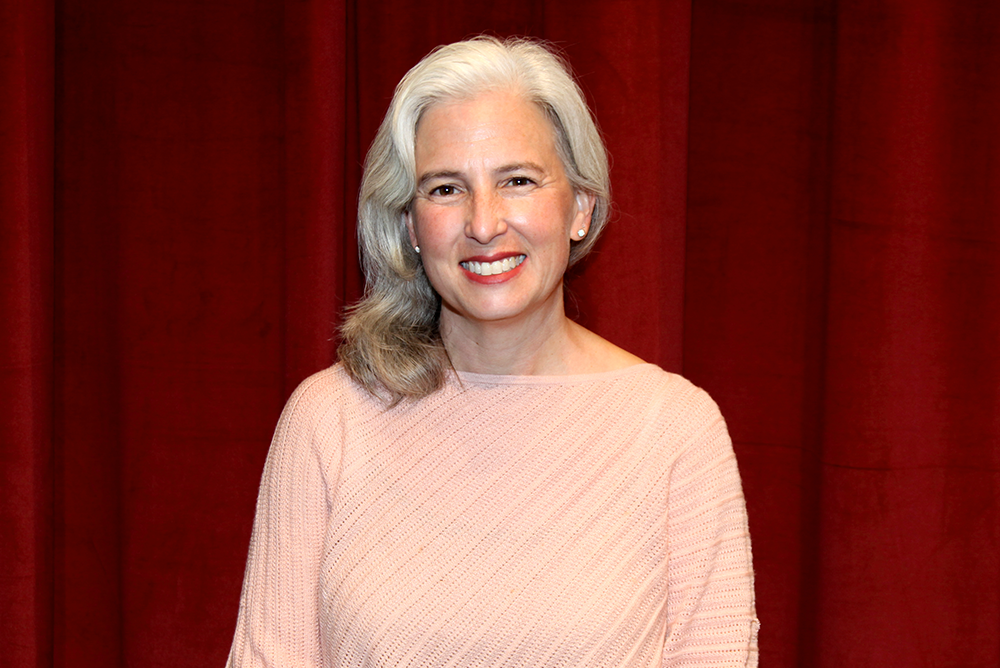 Zócalo Public Square is pleased to announce the appointment of Eryn Brown as its new editorial director.

A seasoned reporter and editor, Brown brings her razor-sharp editorial skills, organizational acumen, and boundless curiosity to the role. Since she joined Zócalo as an editor at large in 2017, her ability to make complex subject matter accessible to the public has distinguished her work in a variety of editorial roles, including on the multiyear “What It Means to Be American” project, a national, multiplatform, multimedia conversation hosted by the Smithsonian’s National Museum of American History and Arizona State University.

Previously a staff reporter at the Los Angeles Times and Fortune magazine, Brown’s work has also appeared in outlets such as the New York Times, the Washington Post, Wired, Nature, and Knowable. A native of Atlanta, Georgia, she graduated from Harvard College in 1993.

Founded in Los Angeles in 2003, Zócalo Public Square is an ASU Media Enterprise. We syndicate our journalism to 290 media outlets worldwide and have hosted more than 500 events in 25 cities in the U.S and beyond, including New York, Washington D.C., Chicago, Houston, San Francisco, Shanghai, Guadalajara, London, and Berlin. We are a non-profit organization that partners with a wide range of organizations and institutions to develop inquiries into timely and timeless issues. Brown will continue this vision to connect people to the ideas that matter most.

“Eryn brings to Zócalo her incredible track record as an outstanding editor in the great tradition of Lisa Margonelli and Sarah Rothbard,” executive director Moira Shourie said, referring to past leadership. “We are lucky to have her towering intellect guiding our editorial direction.”