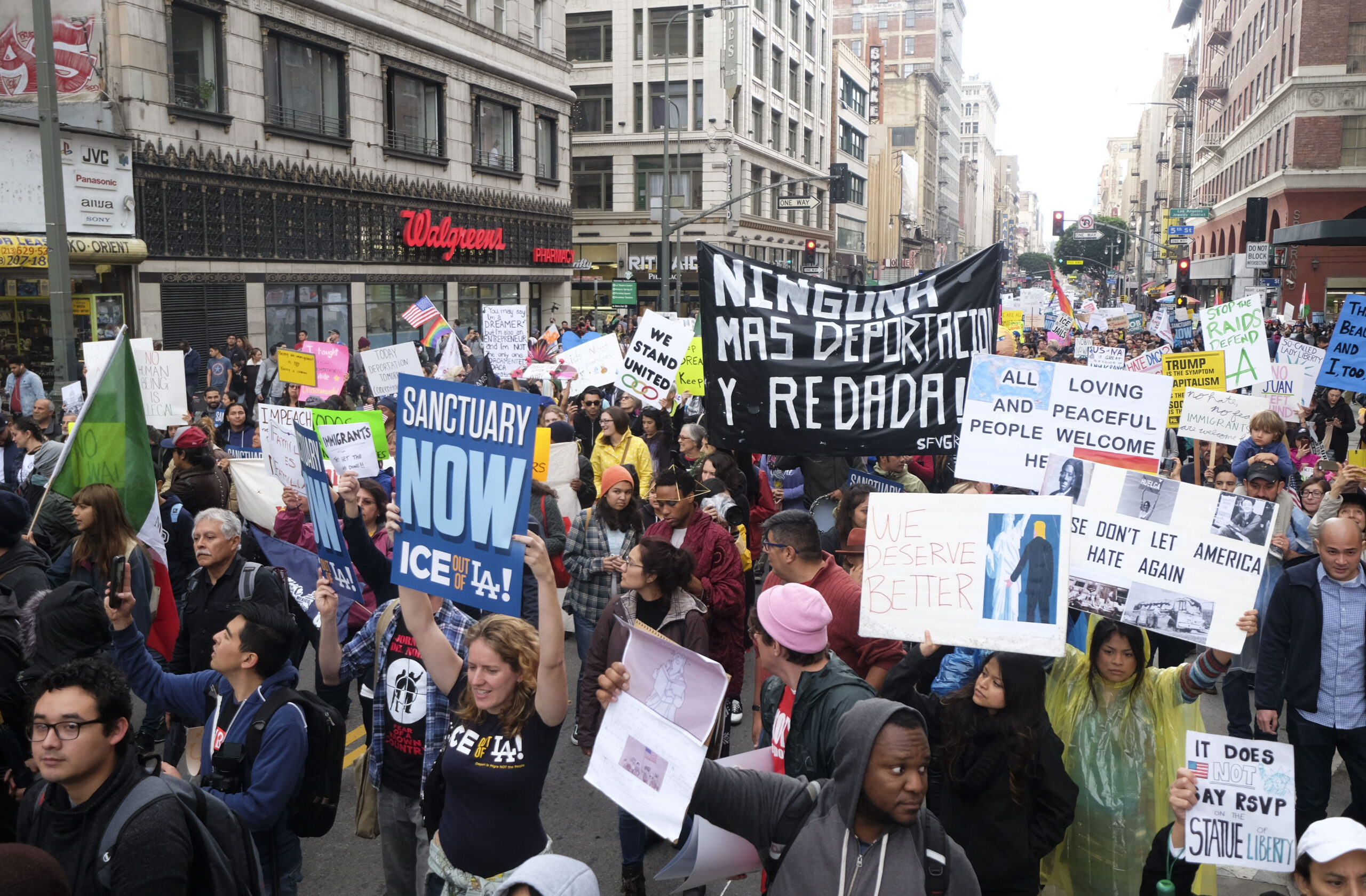 A Zócalo/Center for Social Innovation Event
Moderated by Richard Kreitner, Contributing Writer at The Nation and Author of Break It Up

The conventional American narrative since the civil rights era has been that states tend to violate our rights, and the federal government intervenes to protect people. But much of American history runs the other way, offering numerous examples of states acting to protect the rights of their people—notably Indigenous peoples, African Americans escaping slavery, and undocumented immigrants—from federal authorities. What’s more, state constitutions, which are relatively easy to amend, typically grant citizens far more rights than the much more  difficult-to-amend U.S. Constitution. Are our state capitals better suited than Washington, D.C., to defend our freedoms? What will happen if a more conservative U.S. Supreme Court majority turns more debates over rights into questions for individual states? Do today’s bitter disputes over election and voter suppression at the state level suggest that it’s time to revisit the Voting Rights Act of 1965—or finally add the right to vote to the U.S. Constitution?