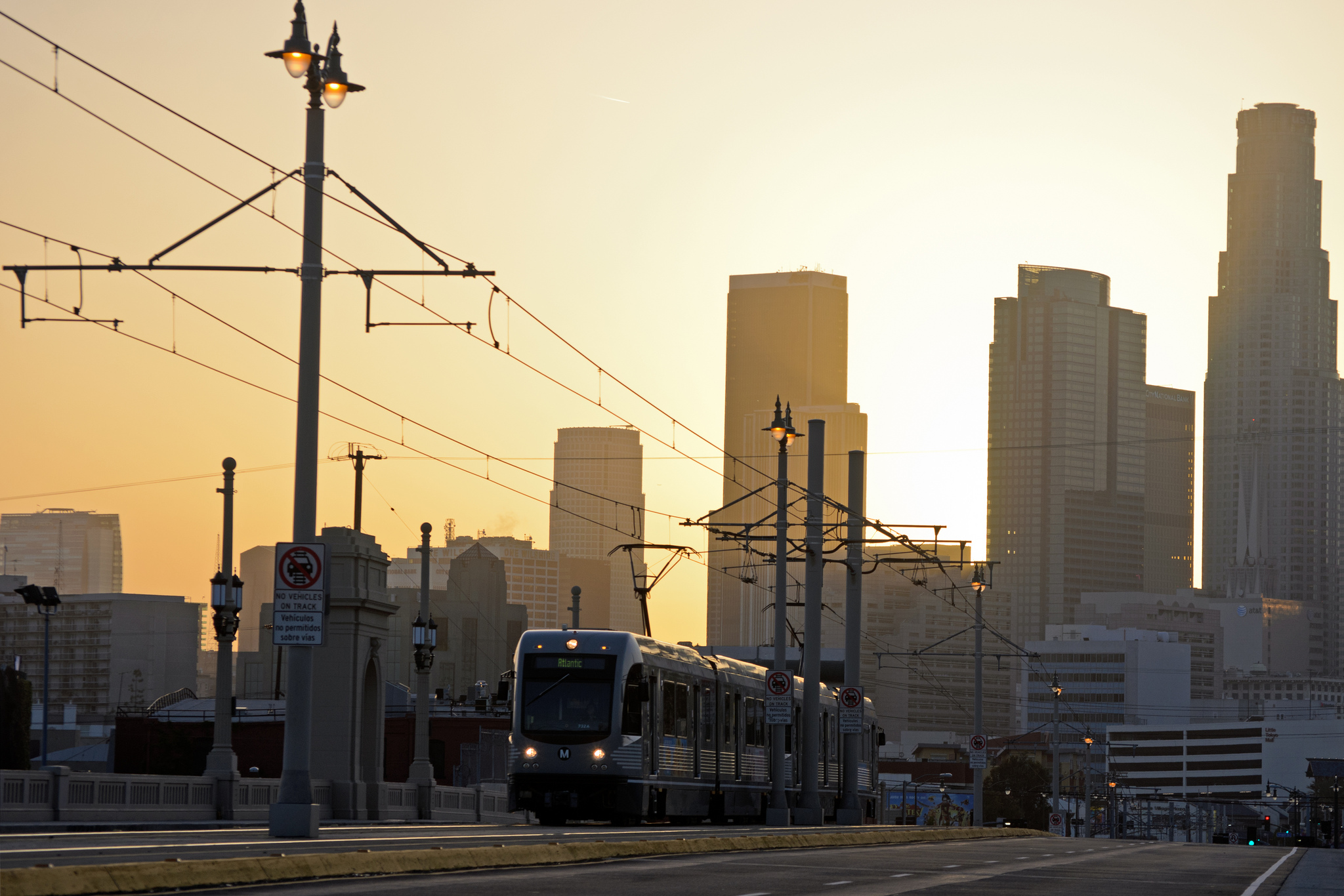 Rising Los Angeles real estate prices are squeezing low- and middle-income residents, who spend an estimated 40 percent of their annual income on housing. Gentrification has become a hot-button issue across the region, and many of the neighborhoods that are in transition–such as Highland Park and Boyle Heights on the Gold Line–are along the paths of newly built or expanded public transit. Credit for the explosion of the real estate market in Downtown L.A. belongs in part to its bus and rail lines, which attract a younger generation of Angelenos to work, live, and play there. But can transit also play a role in creating more affordable housing? In cities such as Seattle, Miami, and Denver, planners, government agencies, and developers are working together on creating “transit-oriented development” that aim to both boost ridership on bus and rail lines while building more affordable housing nearby. And in Los Angeles, private and public organizations are partnering on redevelopment near new transit lines in order to ensure that long-time residents don’t get priced out even as areas grow more dense and new retail and housing come in. Can L.A.’s transit boom solve the region’s growing housing crisis? Tony Salazar, president of West Coast operations for developer McCormack Baron Salazar, Calvin Hollis, Metro managing executive officer for countywide planning & development, L.A. City Councilman Mike Bonin, and urban planning policy analyst Joan Ling visit Zócalo to discuss the role transit can play in making Los Angeles a more affordable place to live.

Los Angeles is in the midst of a housing crisis. At a panel discussion co-presented by Metro in front of a standing-room-only crowd at MOCA Grand Avenue, Joan Ling, an …