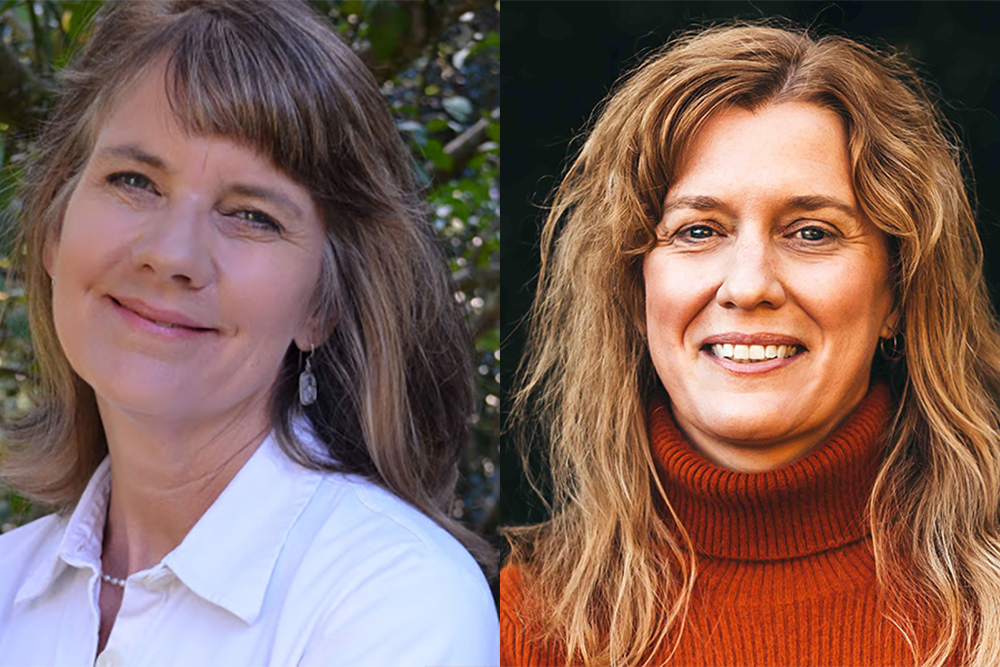 Over the last 500 years, 755 animal species and 123 plant species have gone extinct. One species can take primary responsibility for this mass annihilation: homo sapiens. From hunting and fishing to factories and farming, humans (with the assistance of diseases and other natural disasters) have managed to decimate large swaths of the planet. But beginning in the late 18th century, one group of people has managed to slow, and in some cases even reverse, the disappearance of many endangered species. From William T. Hornaday—the first director of the Bronx Zoo—to Rachel Carson—who helped launch the environmental movement—conservationists have fought an uphill battle to protect animals and habitats around the world. What drives humans to save species—some majestic (bison and bald eagles) but others decidedly less charismatic (desert tortoises and perch)? What lessons can we learn from conservationists, past and present, as we confront the growing threat of climate change to all species? Science journalist Michelle Nijhuis, author of Beloved Beasts: Fighting for Life in an Age of Extinction, visits Zócalo with Cynthia Barnett, author of Rain: A Natural and Cultural History to discuss how the history of conservation might help us change the future.