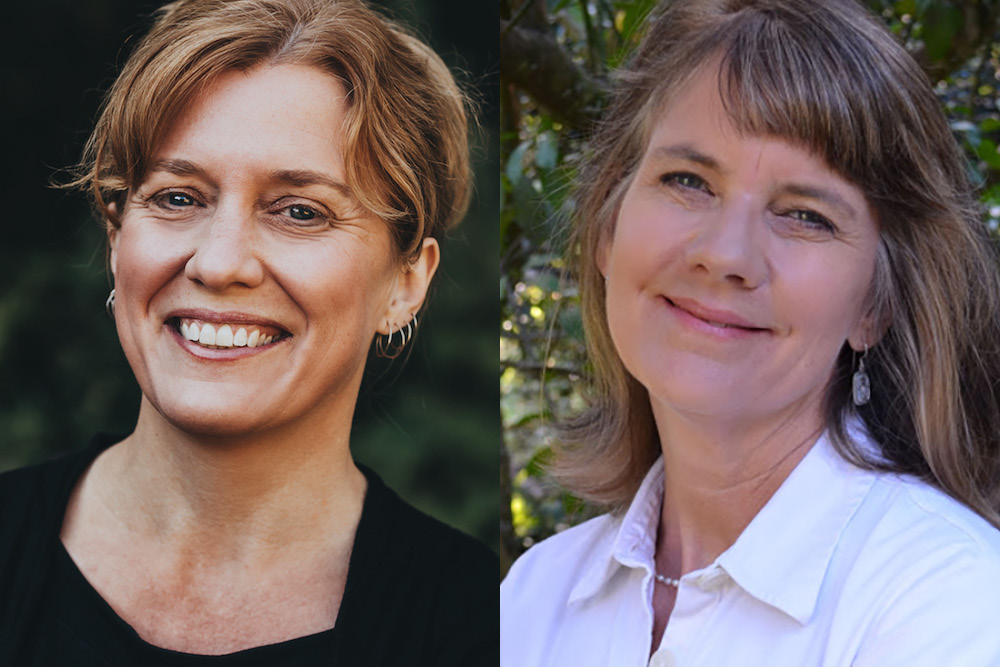 Over the last 500 years, 755 animal species and 123 plant species have gone extinct. One species can take primary responsibility for this mass annihilation: homo sapiens. From hunting and fishing to factories and farming, humans (with the assistance of diseases and other natural disasters) have managed to decimate large swaths of the planet. But beginning in the late 18th century, conservationists have worked to protect animals and habitats around the world. What lessons can we learn from conservationists, past and present, as we confront the growing threat of climate change to all species?

Yesterday, science journalist Michelle Nijhuis, author of the new book Beloved Beasts: Fighting for Life in an Age of Extinction, visited Zócalo with Cynthia Barnett, author of Rain: A Natural and Cultural History. Their conversation, presented in partnership with the Natural History Museum of Los Angeles County, explored the history of conservation and how the efforts of earlier generations doing this work still resonate in today’s world.

Nijhuis recounted several anecdotes from her book, which was celebrating its publication day. She shared stories of Elinor Ostrom, the political economist whose theories of commons argue that humans can develop sustainable systems to regulate shared resources, in addition to calling attention to the vibrant life of Rosalie Edge. Edge, a dedicated suffragist, became a devoted conservationist later in life after discovering a love for birds, and her research on hawks provided valuable datasets to Rachel Carson in her work against pesticides decades later.

Nijhuis also spoke about ecologist Aldo Leopold, and how his killing of a mother wolf inspired the “land ethic” philosophy he went on to promote. Barnett related that tale to the recent hunt of wolves in Wisconsin that far exceeded a quota set by state wildlife officials. “I think there’s something really unethical about killing an animal with that kind of cruel enthusiasm,” Nijhuis said.

She was, however, careful to differentiate sport killing from subsistence hunting and stressed that the mainstream conservation movement would do well to integrate subsistence hunters’ concerns, as the conversation turned toward groups often excluded from the conservation movement. “The conservation movement, at its worst, tends to treat humans as this kind of homogenous force, usually a negative homogenous force, and that leaves out most of humanity,” Nijhuis said. Such attitudes, she said, obscure the successes of strategies such as community conservancies in Namibia, which have successfully protected rhinos and elephants, and allowed local communities to disentangle conservation efforts from threats to their livelihoods.

Barnett, the moderator, pointed out that Nijhuis never used the word “de-extinction” in Beloved Beasts. Was that intentional? Yes, said Nijhuis. De-extinction—which alludes to techniques that use an extinct species’ DNA in combination with similar, extant species to create new animals—can help by increasing the genetic diversity of specific animal populations; however, the term is often “held out as an easy answer to what is, again, an extremely complex problem.”

“Conservation is not as simple as just making more animals,” Nijhuis added.

In closing, Nijhuis and Barnett stressed the importance of working to save species before they become endangered. Although it can be easy to feel depressed about Earth’s future, Nijhuis said that it’s important not to lose hope. “There have been extinctions, there will be extinctions, there will be more losses,” she said, “but just because we can’t save everything, doesn’t mean that everything is lost.”

“[The term ‘de-extinction’] is a reversion to our very early ideas about conservation—that it’s just about saving single species, almost apart from their role in the ecosystem. And that if we can bring back the passenger pigeon, our job will be done. What we’ve learned over the past century is that conservation is about so much more than that.” 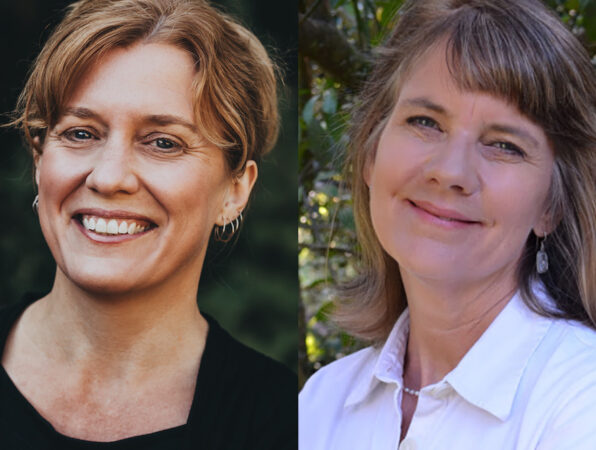