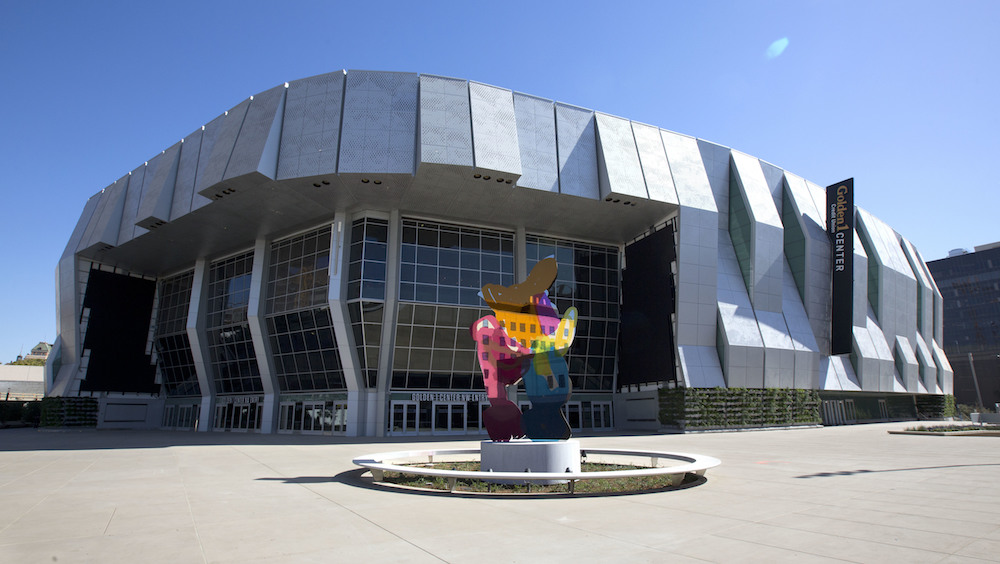 California’s Central Valley is widely regarded as rural and agricultural, even by those who live there. But its reality and future are profoundly urban. The valley’s cities appear small only in comparison with the mega-metropolitan regions along the California coast. More people live in Fresno and Sacramento than Atlanta or Miami. Bakersfield is bigger than Tampa or St. Louis, while Stockton has a larger population than Pittsburgh or Cincinnati. Now, valley cities, after struggling to build infrastructure equal to their growing size and importance, seem to be catching up with their urban needs—adding more cultural venues, revamping downtowns, and developing new transit and water systems. What more must California’s Central Valley do to embrace its new reality? And how can valley cities build healthier communities for their citizens? Fresno State president Joseph I. Castro, Valley Vision managing director Meg Arnold, Placer County Schools superintendent Gayle Garbolino-Mojica, and Davis city manager Dirk Brazil visit Zócalo to discuss the rapidly urbanizing Central Valley.

Lunch will be provided.

“Are we urban or are we rural?” moderator Dan Morain asked at the start of a lively Wednesday panel discussion on the future of California’s Central Valley. “Both” was the …