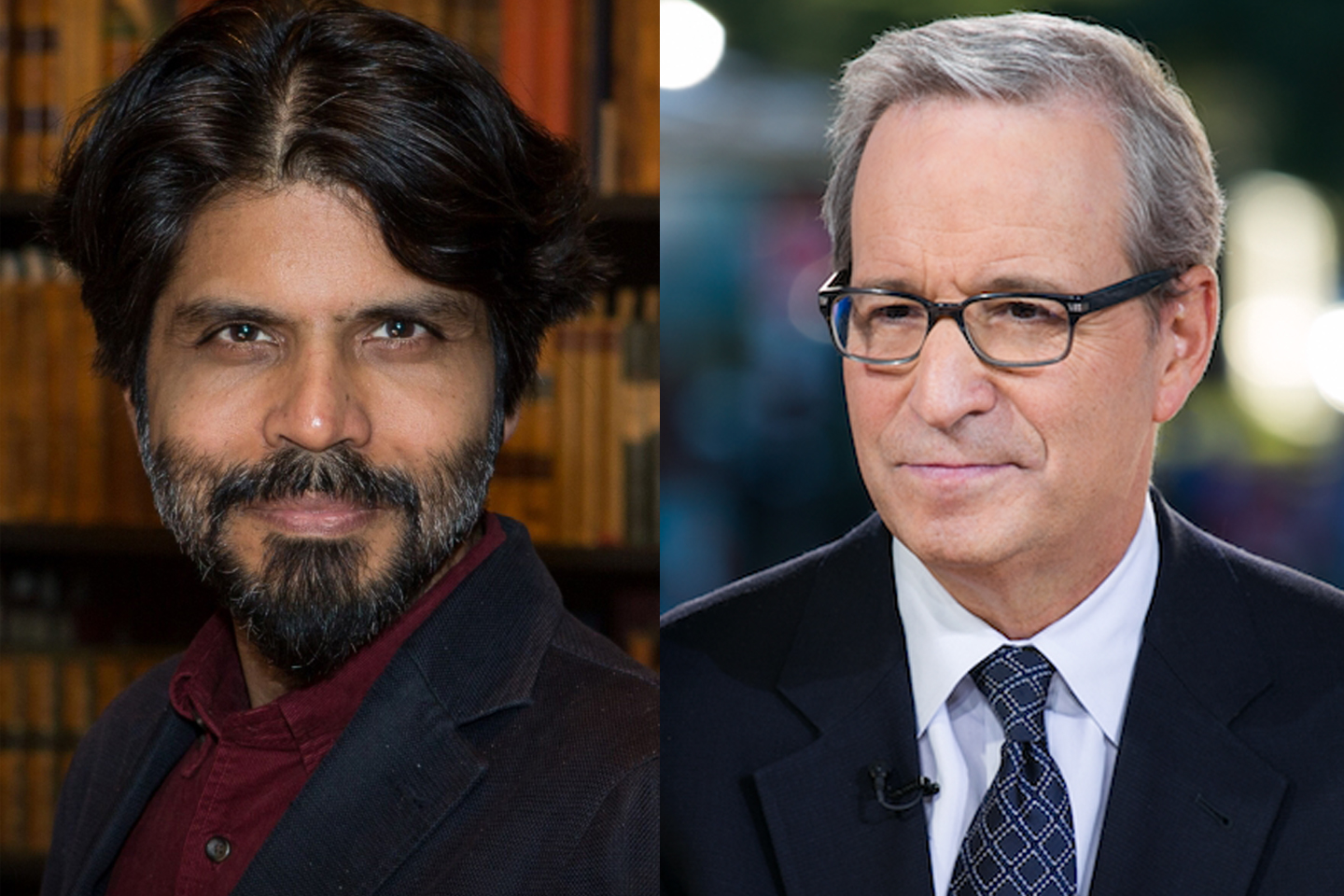 The United States—once revered for its political stability—now seems gripped by political mania. American discourse, particularly around government and elections, is full of conspiracy theories, paranoia, xenophobia, and overheated denunciations. Such hysteria might be the product of more recent economic dislocation, failed wars, the digital revolution, or divisive elected officials. But perhaps it has deeper roots in America’s imperial history, and the contradictions within the country’s concept of itself. What explains the demented politics of the United States, and other countries in the West? Are the leading thinkers and policymakers of the West, who portray themselves as fighting political fanaticism, making any real progress—or are they making things worse?

Essayist and novelist Pankaj Mishra, author most recently of Bland Fanatics: Liberals, Race and Empire, visits Zócalo to discuss whether the United States has lost its political mind.