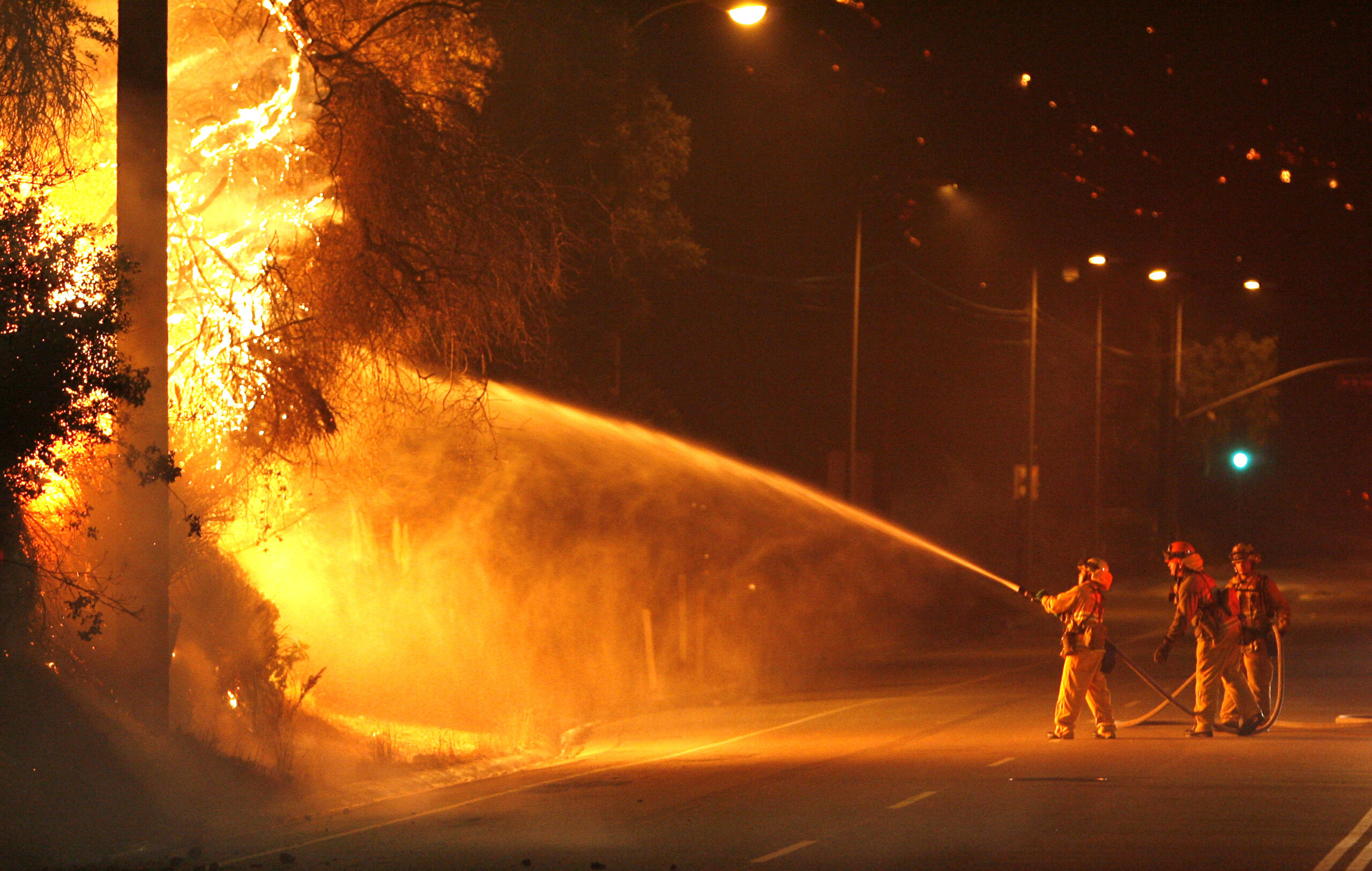 From Australia to the Amazon to the American West, megafires—wildfires that burn more than 100,000 acres of land—have grown so frequent, large, and deadly that they’ve forced a reevaluation of how human societies coexist with fire. In a warming world, governments are confronting whether we must retreat from certain places to survive in a fierier world. Have fires become too big for people and the planet? How are fire management techniques—both old (such as “cool” or prescribed burns used by some Indigenous people) and new (digital technology that maps fire hot spots)—being employed against megafires? And how can citizens and their communities learn to live, build, and plan for a future of firestorms?

Megafires—wildfires that burn more than 100,000 acres of land—have long been a fact of life across the American West and elsewhere. But as such fires grow larger and more frequent …