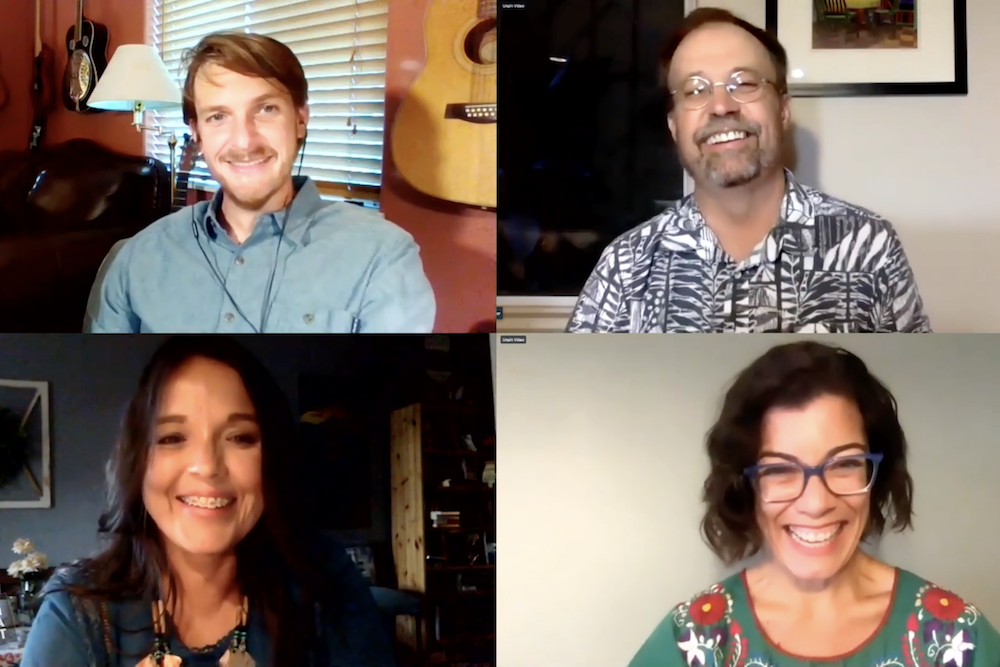 Megafires—wildfires that burn more than 100,000 acres of land—have long been a fact of life across the American West and elsewhere. But as such fires grow larger and more frequent this century, it’s not enough for humans to work on improving fire prevention and firefighting methods. We’ll have to rethink our relationship with fire itself.

That was the message of scholars of fire at a Zócalo/Huntington-USC Institute on California and the West event, titled “How Can Humans Coexist With Monster Wildfires?” and streamed live on YouTube and Twitter Thursday night. Led by the evening’s moderator, NPR national desk correspondent Nathan Rott, the panelists discussed fire-related issues from prescribed burns to development in fire-prone areas.

But the conversation dwelled most on the need for people to change their attitudes. In order to coexist with dangerous fires, we’ll need to stop seeing fire as an enemy to be battled, panelists said.

“We have this attitude about fire that we don’t have with other natural phenomena,” said Arizona State University Cronkite School professor of practice Fernanda Santos, author of The Fire Line: The Story of the Granite Mountain Hot Shots, about a municipal crew of wildland firefighters and the 2013 fire that killed 19 of its members.

No one, Santos said, tries to fight a hurricane or an earthquake or a tsunami. “But historically, humans have had this very interesting relationship of dominance with fire,” she said. “… We still believe we can vanquish it.”

That’s not possible, Santos pointed out, because like other natural disasters, fires will always be with us. But we can better prepare for them, by providing better technology to firefighters and through better community planning “where people do work together to prepare to let this force of nature come and do its thing.” Santos, who is a former Phoenix bureau chief for the New York Times, added that media outlets should focus more attention on communities that successfully prepare for fires, and thus prevent damage.

“Don’t just look at fires when things go horribly wrong,” she said, citing the 2018 fire that destroyed Paradise, California, as an example. “Look at what happens when things go right.”

In order to coexist with dangerous fires, we’ll need to stop seeing fire as an enemy to be battled, panelists said.

“For Native and Indigenous people, not just here in the Americas but in other parts of the world, fire was a tool—and it was a gift,” said Gregor, who is a descendant of the Iipay Nation of Santa Ysabel (part of the Kumeyaay Nation) and the Yaqui Nation. “We’ve lost that relationship, and that sense of stewardship over it.”

If more traditional ecological knowledge were incorporated into the education of today’s firefighters, Gregor suggested, it would transform not just firefighting, but how we think about land and community. Gregor pointed to growing partnerships, particularly in Northern and Central California, that employ fires in traditional ways, such as the practice of “cultural burning,” where fire is used to clear underbrush and rid land of non-native and diseased plants.

“We’re actually looking at the trajectories and pathways of historical fires and the way they would approach a community, and burning appropriately,” she said.

The third panelist, the historical ecologist Jared Dahl Aldern, who spoke from his home in Fresno County, California, remarked that the greater frequency and severity of mega-fires in the American West reflect changes in climate, development, and in vegetation structures, or what firefighters and others call “fuel conditions.”

In response to a question from NPR’s Rott, who moderated the evening’s discussion from his “closet” in Montana, Aldern discussed the growing understanding over time of using fire to control such fuel.

Aldern said that “cultural burnings,” as described by Gregor, differ from “prescribed burns”—when fire is used by government agencies according to a written plan or prescription—because they go beyond reducing fire hazards to larger goals, such as enhancing land to support wildlife or a greater diversity of plants. Aldern said some communities have even held “fire festivals” to celebrate fire as a positive force for improving land.

The ecologist also outlined innovative practices that create fire-protected “pods” or “islands” that constitute archipelagoes, with fires able to flow around them.

“What we really need to do is change our relationship with fire, and to transform our idea of what fire is,” said Aldern. “There is an analogy to floods. Floods can be very destructive when they come through, but if you plan ahead and build a little basin, you can use that flood to do good things.”

At Rott’s prompting, the panelists also discussed the 2020 fire season, and how it was being impacted by COVID-19. Santos, the journalist and Arizona State University professor, said that the response to fires have changed, observing that fire camps have less of the intimacy and close conversations about strategy, than before. She also lamented that people aren’t talking enough about issues of fire, as the pandemic dominates the news.

Aldern and Gregor both expressed concern about COVID’s impacts on fire operations. Prescribed burns to prepare for this year’s fire season were cut short because of the pandemic; COVID also has left fire units across a variety of governments with fewer personnel to fight fires. In California, there is a shortage of inmates to fight fires because of concerns about COVID breakouts in prisons, Aldern noted.

In response, the panelists said that difficult issues with fire can be addressed with community work and planning that involved whole regions. “Here in Fresno County,” said Aldern, “it would be good for people to think of the forest in the Sierra Nevada as part of our home,” since, for example, mega-fires in the mountains have caused heavy smoke in the San Joaquin Valley.

Gregor noted that questions about possible retreat from development in places of high fire danger are especially difficult for Native and Indigenous peoples, whose reservations are often in such places.

“That’s our homeland,” she said. “If it burns, we can’t move and go anywhere else.” 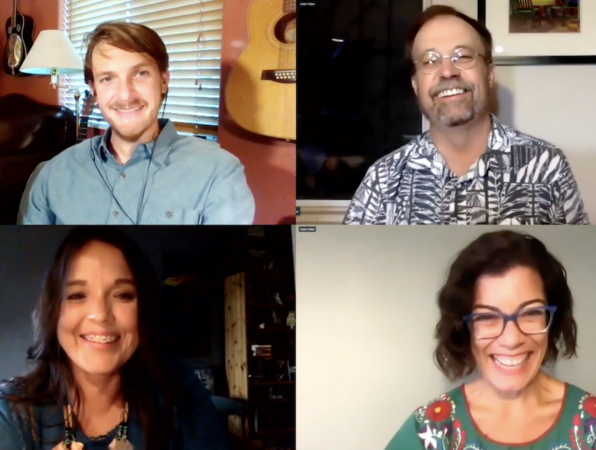 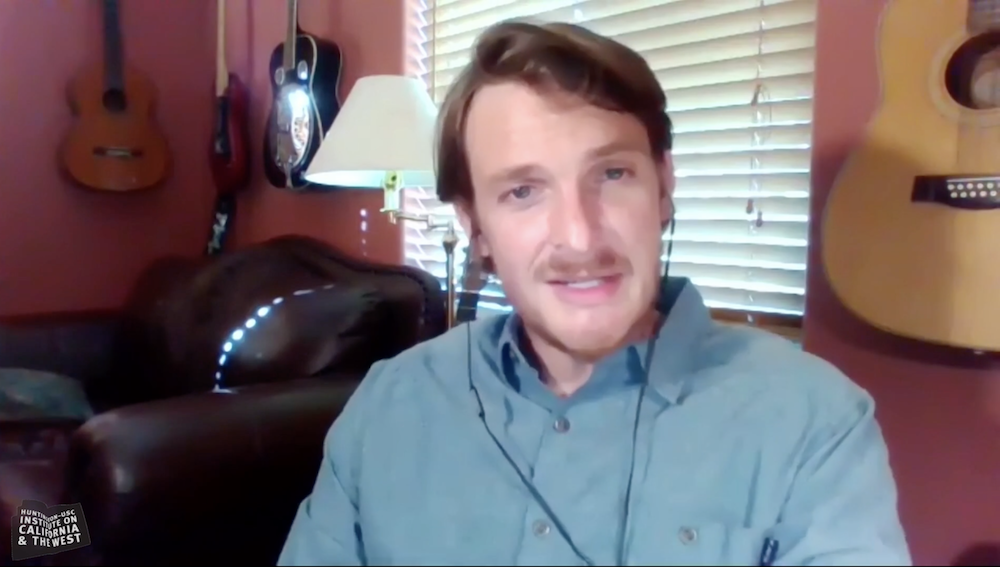 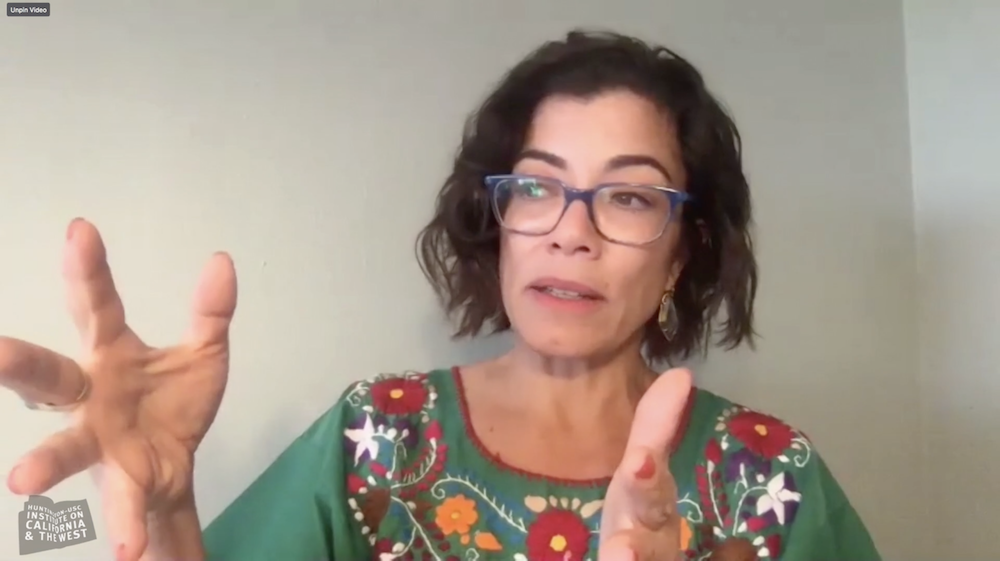 Fernanda Santos, “The Fire Line” author and Professor of Practice at the Walter Cronkite School of Journalism and Mass Communication 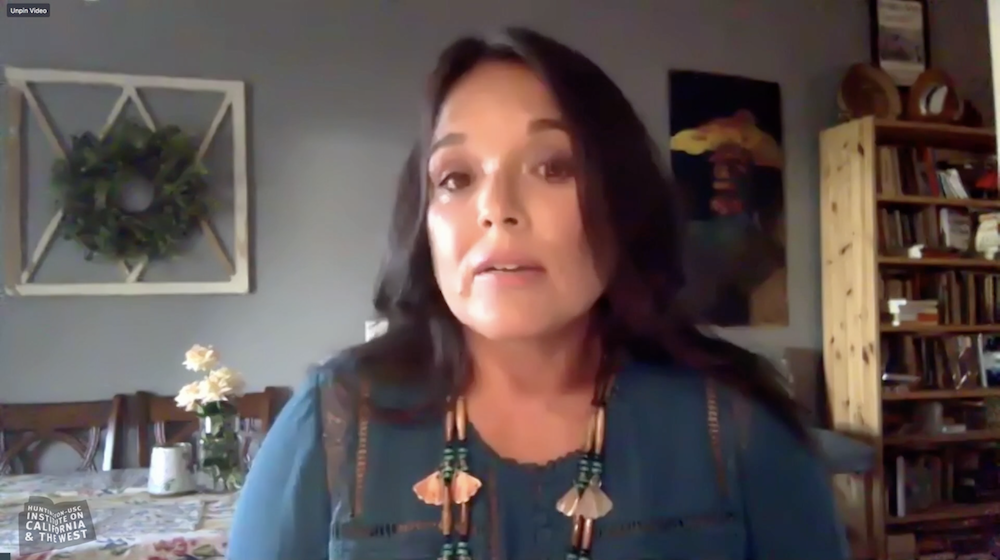 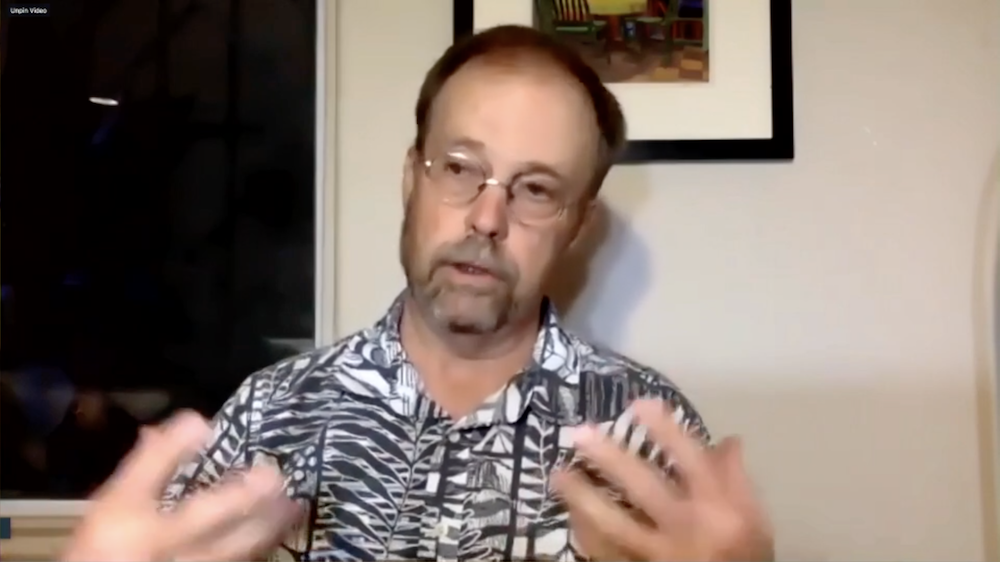