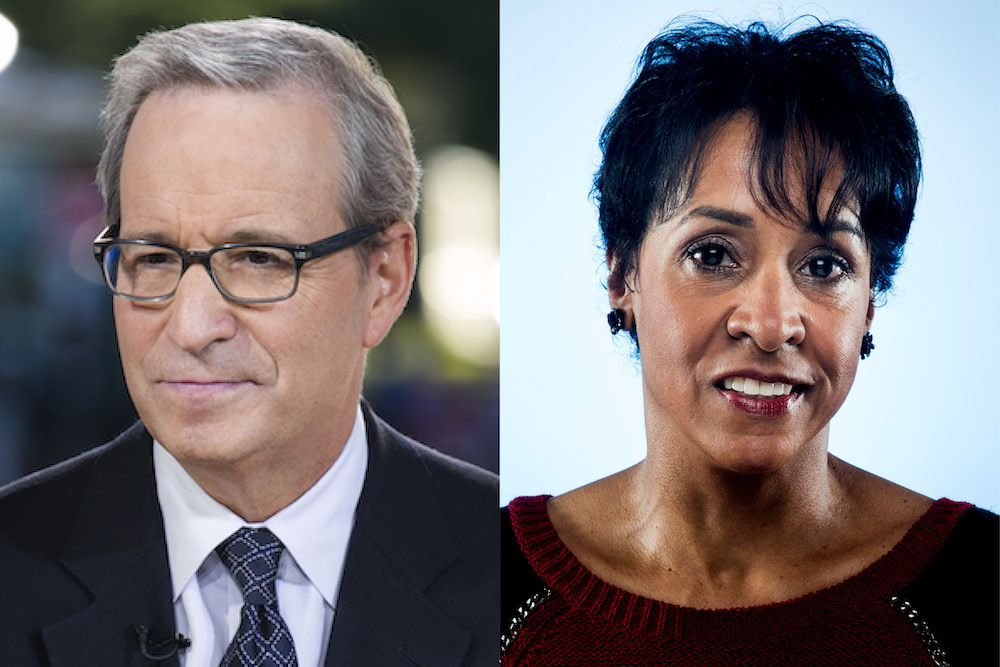 In 1974, American politics and pop culture intersected as never before. Norman Lear’s TV shows considered the depths of racism as Tom Bradley completed his first year in office as L.A.’s first Black mayor. Musicians like Linda Rondstadt and politicians like Jerry Brown incorporated counterculture notes into mainstream performances. And, as Watergate consumed the final days of the Nixon presidency, Paramount released Chinatown, a dark-hearted film about corruption that flowed like water. What did this fusion of politics and pop culture mean for America then—and how does it still shape the country now? How can people discern the truth when politics is as seductive as entertainment? Does American popular culture offer any real opposition to powerful people and conventional wisdom, or does it merely reinforce the personas and propaganda of the ruling class? The Atlantic senior editor Ronald Brownstein, author of the new book Rock Me on the Water: 1974- The Year Los Angeles Transformed Movies, Music, Television, and Politics, visits Zócalo to examine the complicated relationship between pop and politics.