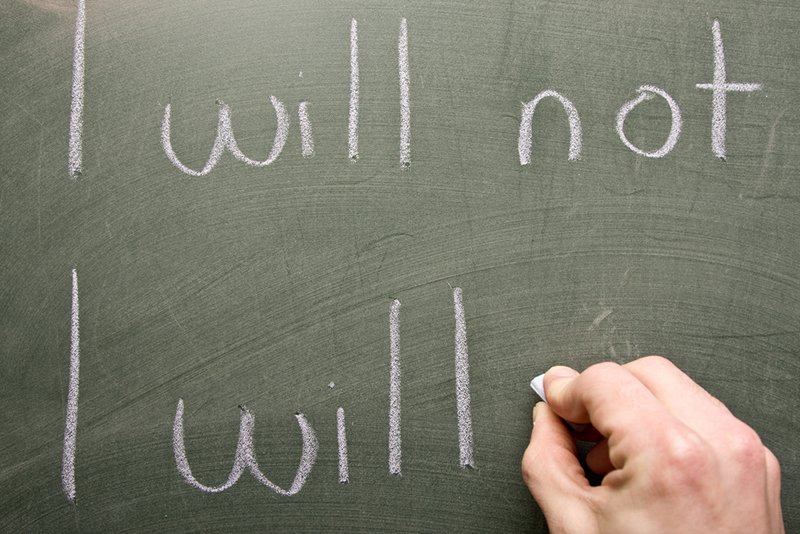 Since the early 1990s, American schools have adopted zero tolerance policies that mandated suspensions and even expulsions for drug or weapon possession and violence on school grounds. But studies have shown that increasing suspensions doesn’t reduce school violence and negatively affects student performance: Even a single suspension increases the possibility of a student dropping out. But what else can be done to combat pervasive problems like truancy, tardiness, defiance, and bullying—and to solve racial and gender disparities in how schools mete out justice? Educators are experimenting with alternative methods of discipline and misconduct prevention: rewarding positive behaviors, addressing underlying trauma or health problems, forming teen courts, and creating restorative justice programs that encourage students to take responsibility for their actions and develop empathy toward one another. What methods work best—and why? Carlos Castillo, coordinator of Roosevelt High School’s Teen Court, Maisie Chin, co-founder of South L.A.’s CADRE parents’ organization, and Walt Buster, founding director of the Central Valley Educational Leadership Institute, visit Zócalo to discuss how our schools can stop students from misbehaving and maybe even help them learn better in the process.