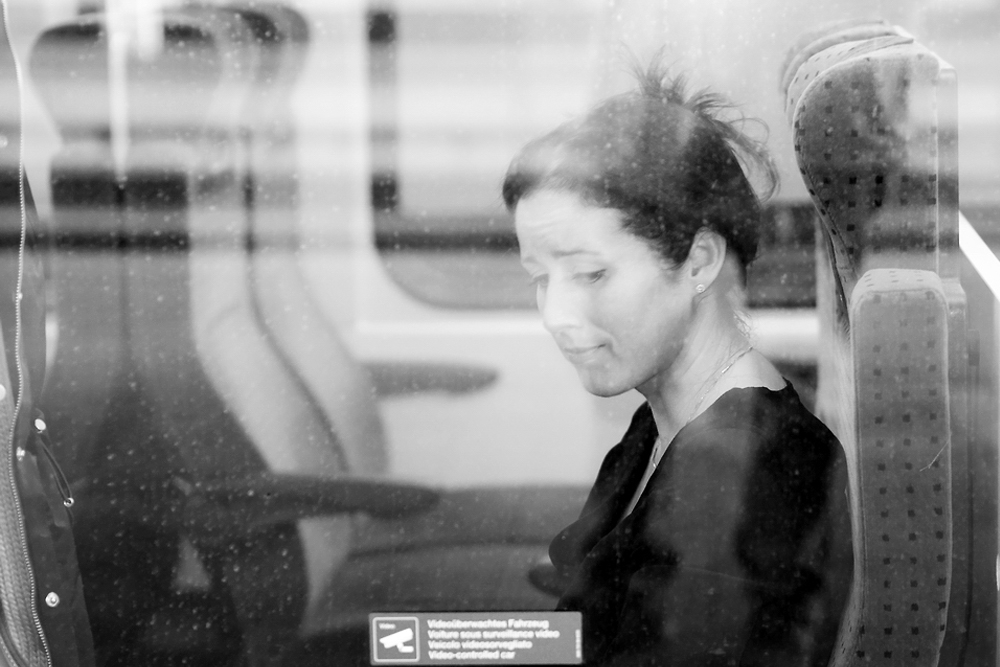 More than 17 million adults in America—7 percent of people 18 and older in the U.S.—have at least one major depressive episode annually. An estimated 15 percent of all people on Earth are expected to experience depression during their lifetimes. In 2015, UCLA launched a campus-wide initiative to cut the global burden of depression in half by 2050. Are we suffering more from depression than we used to? What is the balance between genetics and life experience in determining who suffers from this disease? How have the excesses, technologies, and even toxins of 21st-century life contributed to this epidemic? And what 21st-century tools might end it? UCLA Center for Neurobehavioral Genetics director and psychiatrist Nelson Freimer, Deputy Director of the National Institute of Mental Health Shelli Avenevoli, and psychologist and director of UCLA’s Anxiety and Depression Research Center Michelle Craske visit Zócalo to discuss modernity’s role in the global epidemic of depression.