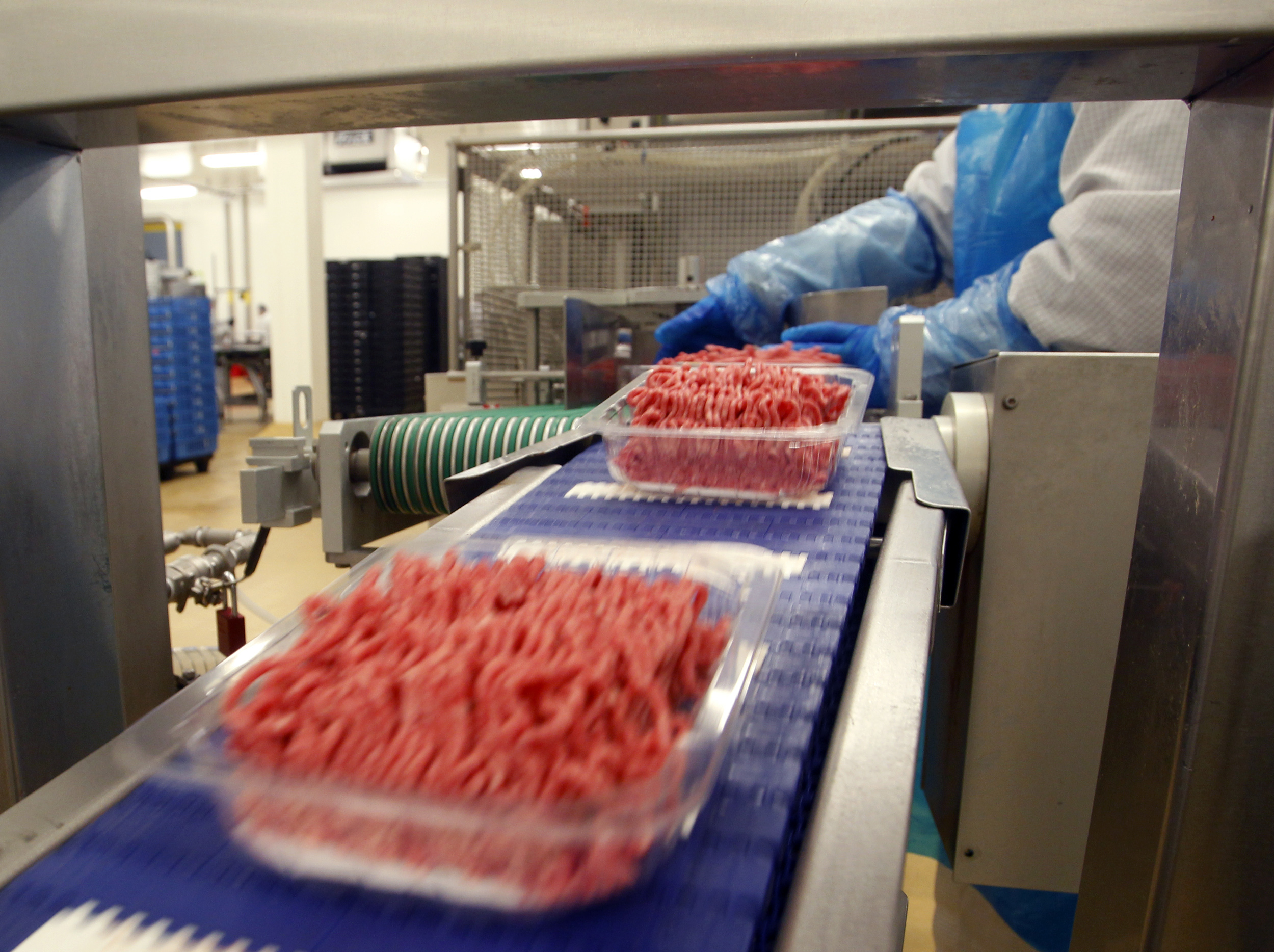 In the second half of the 20th century, a handful of corporate giants revolutionized the way America produces meat. They shortened the amount of time it took to raise chickens, pigs, and cattle while increasing the size of the animals–and decreasing the amount of feed they needed. But in the process of making meat cheap and plentiful for consumers, these corporations also enacted a stranglehold on America’s rural economy. Farming has become the least profitable sector of the agriculture business, and families across the Midwest have gone bankrupt and abandoned their land after generations. By cutting costs and killing competition, the big meat companies restrain income growth throughout rural America. Meanwhile, the Obama administration has tried and failed to pass new antitrust laws that would regulate the nation’s largest agribusinesses. How has factory farming transformed American small-town life? Former Associated Press reporter Chris Leonard, author of The Meat Racket: The Secret Takeover of America’s Food Business, visits Zócalo to explain where our dinners come from and their consequences for the American heartland.

Waldron, Arkansas is in the middle of nowhere. But because it’s home to a Tyson Foods poultry plant that processes 1 million birds a week, it’s also ground zero for …