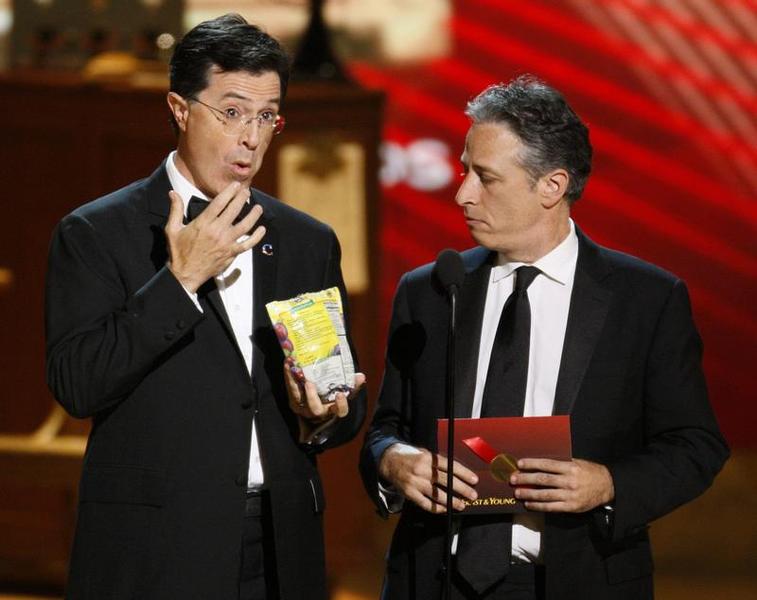 Political reporters have had to reckon with entertainment culture since the progressive movement met vaudeville. But the ages of television and the Internet have brought journalism and entertainment closer together than ever. The lines between reporters, pundits, and political consultants can seem hopelessly blurred. Journalists spend less time on old-fashioned investigation and more time on projects that build their own personal brands. At the same time, despite the decline of old media, the public appetite for journalism is as high as ever. Should journalists fight the trend of news as entertainment? Or can responsible reporters find ways to embrace it? New York Times Hollywood correspondent Michael Cieply, former CNN anchor Aaron Brown, and TMZ co-executive producer Charles Latibeaudiere visit Zócalo to discuss how best to strike the balance between political journalism and entertainment.