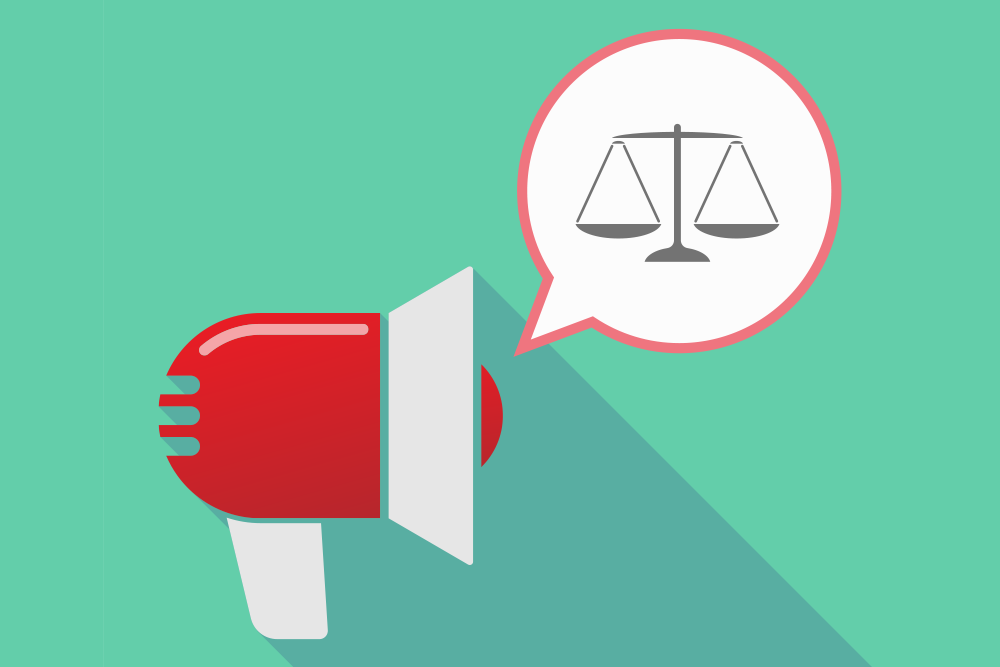 In a 19th-century story, a fictional press-hating Irish bartender mocks the pomposity of the press by remarking that a newspaper’s job is to “comfort the afflicted and afflict the comfortable.” That phrase, despite its satirical origins, has since become a sincere media mantra. American journalists routinely justify exploitation and error by portraying themselves as people who right wrongs, and journalism schools teach, and media foundations support, “social justice journalism.” But is journalism really about justice—or is that just a way to sell subscriptions? Do professional storytellers have the right training and incentives to make difficult judgments that determine who gets a voice and who gets castigated publicly for their sins? Or should journalism stick to the less exalted but still challenging work of getting the facts and spelling people’s names right? As a Getty exhibition examines Gordon Parks’ famous Life magazine photo essay on Brazilian favelas, Los Angeles Times photojournalist Carolyn Cole, editor of the Guardian US John Mulholland, and Adam Clayton Powell III, Director of Washington Programs for the USC Annenberg School of Journalism, visit Zócalo to examine what journalists owe to society—and to the real people whose stories they tell.