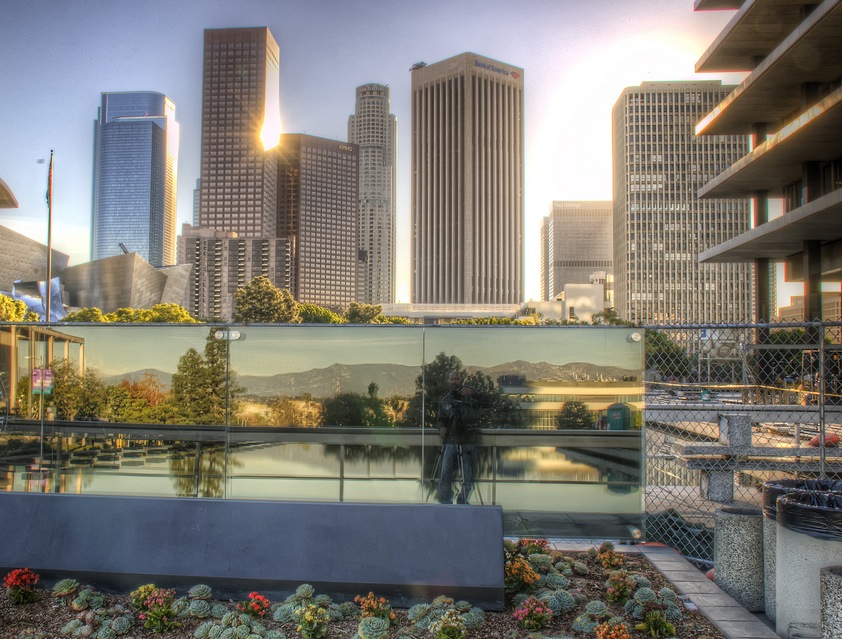 For 100 years, Los Angeles has been telling itself that it’s the global capital of creativity. Today, for all its economic troubles, L.A. remains a haven for creative people, from actors to car designers. Our creative economy accounts for one in seven salaried jobs in our region, led by the entertainment, fashion, and publishing industries. But rivals and new threats are rising around the country and globe. Silicon Valley, a magnet for innovative designers and creative technologists, is the source of many of the new products that enthrall the world. L.A.’s greatest creative engine, Hollywood, has been undermined by subsidies and incentives from other states and cities. And the Internet has made it possible for creative people to make and distribute their work from anywhere. Can L.A. still credibly call itself the world’s creative capital? If not, what would it take for us to get back on top? City of Los Angeles Department of Cultural Affairs general manager Danielle Brazell, economist and principal contributor of the Otis Report on the Creative Economy Kimberly Ritter-Martinez, and Maker City LA co-founder Sharon Ann Lee visit Zócalo to discuss the future of creativity in L.A. and how it affects the economy, competitiveness, and culture of Southern California.

This event is made possible with generous support from the City of Los Angeles Department of Cultural Affairs.