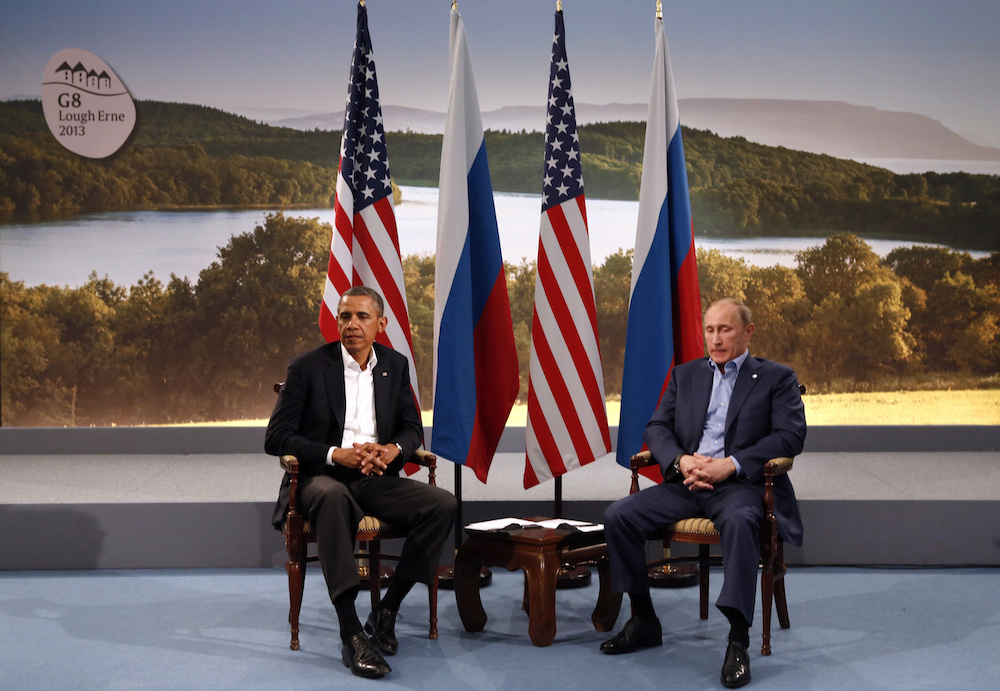 For all the public fear of ISIS, Iran, and China, Russia may pose bigger and more complicated dangers. Under Vladimir Putin, the Russian government appears bent on interventionism (most recently in Syria) and territorial expansion from its annexation of the Crimea to its not-so-secret invasion of Ukraine to its menacing of its neighbors from the Arctic to Eastern Europe. At the same time, Russia itself appears so weak that it may be most dangerous to its own people, with damaged infrastructure and educational systems, diminishing life spans, and an oil-based economy crippled by corruption and increasing isolation. How do we reconcile the ambitions and ailments of this country? How are everyday Russians coping in these tumultuous times, and how should the world help them? NPR “Morning Edition” host and former Moscow correspondent David Greene, author of Midnight in Siberia: A Train Journey Into the Heart of Russia, visits Zócalo to discuss whether we should fear Russia—or fear for Russia.

Make A Reservation
THANKS TO OUR MEDIA SPONSOR