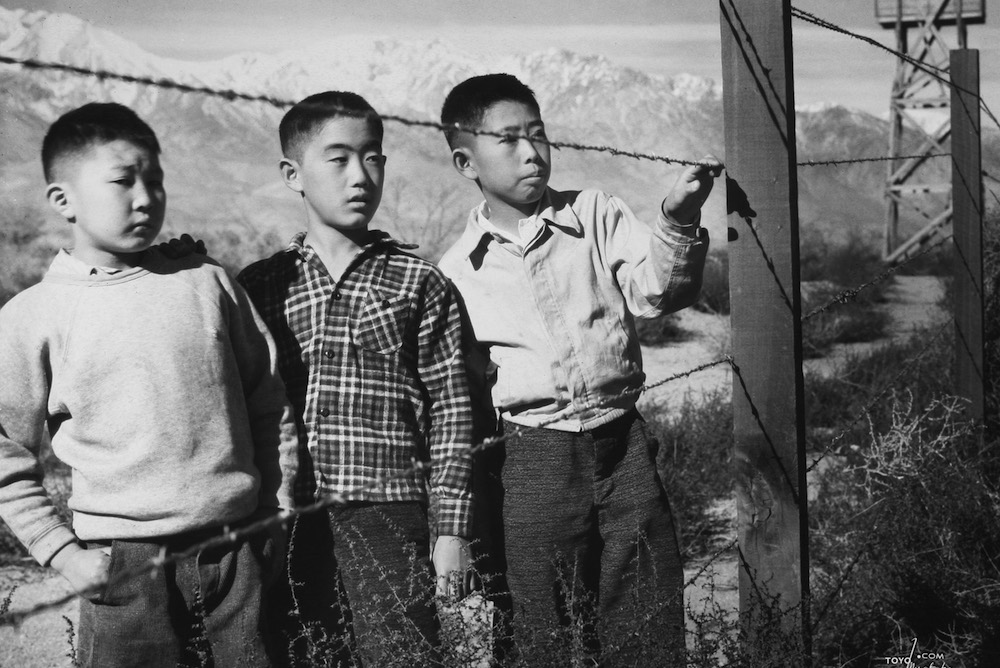 In advocating for a registry for all Muslims in the U.S. or immigrating here, President-elect Donald Trump has raised the specter of the United States once again crossing a dangerous line. Such registries are most closely associated with the years 1942 to 1946, when the U.S. government incarcerated nearly 120,000 people of Japanese descent, most of them U.S. citizens, in internment camps around the country. In 1988, President Ronald Reagan apologized for the incarceration and authorized reparations for detainees. But today, Trump and his surrogates have suggested that the wartime roundup of people of Japanese heritage, and a 1944 U.S. Supreme Court decision that permitted it, provide a precedent for a Muslim registry. Do such registries actually make the nation more secure? What is their history in the U.S. and under what circumstances do they lead to detention of large groups of people? What specific lessons can we draw from the Japanese incarceration as we ponder Trump’s intentions—and how best to combat them? UCLA anthropologist and chair in Japanese American Incarceration, Redress and Community Lane Ryo Hirabayashi, Executive Director of the National Immigration Forum and author of There Goes the Neighborhood Ali Noorani, and Hiroshi Motomura, UCLA legal scholar and author of Immigration Outside the Law and Americans in Waiting, visit Zócalo to examine how the history of wartime detention may bear on the very near American future.

In December 1941, the attack on Pearl Harbor was the “trigger moment” that eventually led the U.S. government to herd tens of thousands of Japanese Americans into internment camps. If …