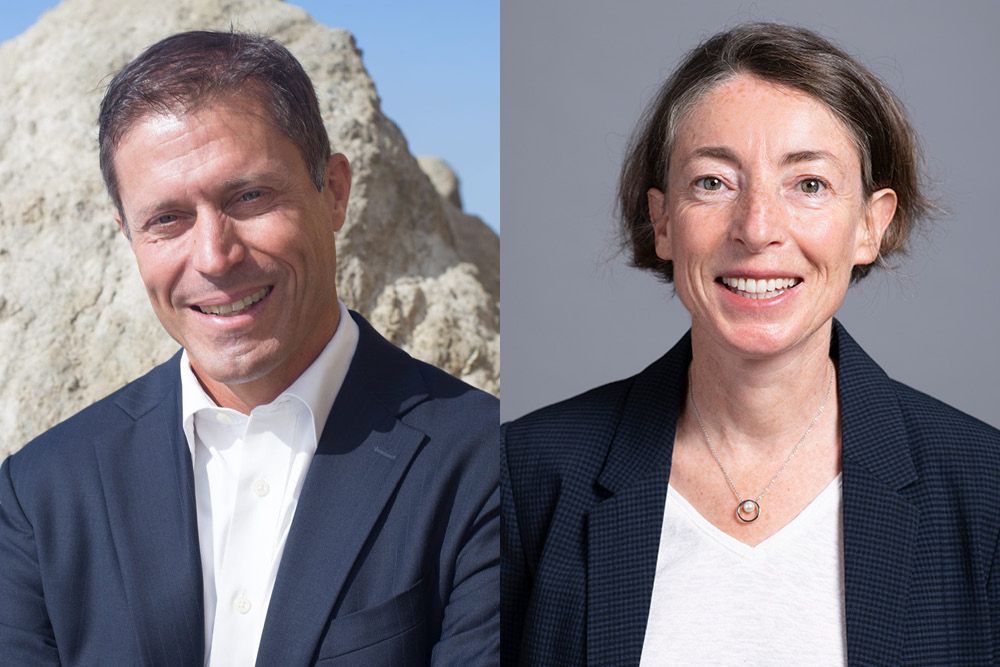 We may never know the full toll of the post-9/11 wars. The staggering cost of the two-decade-long conflict, and its future consequences, are only just beginning to be understood as the United States prepares to fully withdraw troops from Afghanistan and Iraq before the 20th anniversary of the 9/11 attacks. As the final chapter of America’s longest war nears, what are the biggest problems facing veterans returning home? What does it mean to be a military vet in the U.S. today? And what does the U.S. government owe local allies, such as the translators and interpreters who served alongside American forces?

Steve Miska, a United States Army veteran who retired as a Colonel after 25 years in the Army, led the “Baghdad Underground Railroad” that helped dozens of interpreters escape sectarian violence in 2007. The author of a new book chronicling that experience, Baghdad Underground Railroad: Saving American Allies in Iraq, he is currently the executive director of First Amendment Voice, and conducts pro bono work to support nonprofits that help former interpreters. Miska visits Zócalo to discuss the cost of war.

Four months before the last American servicemembers withdraw from Afghanistan, retired U.S. Army Colonel Steve Miska spoke at a Zócalo/Pacific Council/USVAA event the day after Memorial Day. The topic: what …