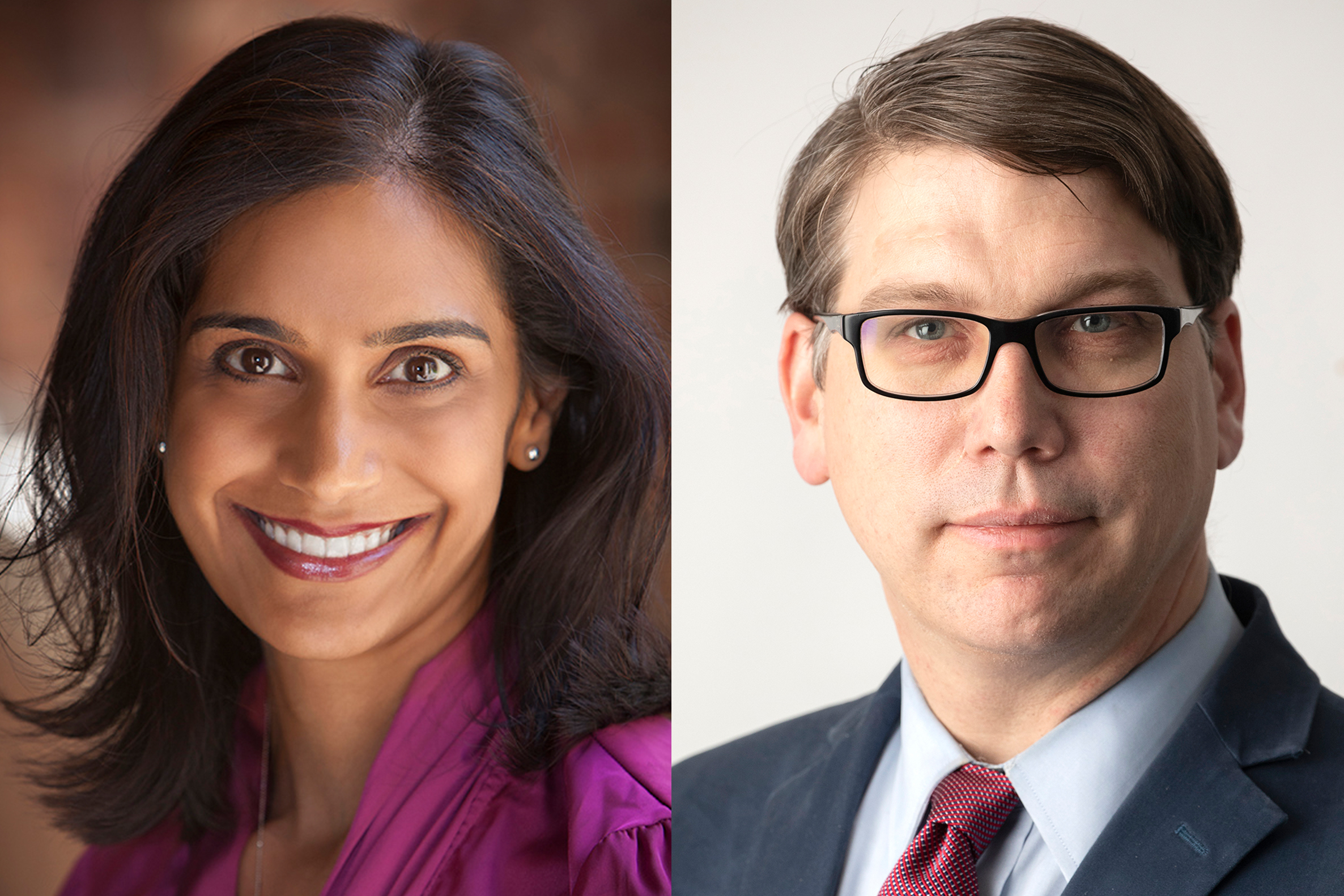 “What do we do now?” asks Robert Redford at the end of The Candidate, the 1972 political satire that ends in an election upset—and existential despair. After a presidential election defined by an international pandemic and rampant misinformation and a post-election period that seems destined to be marked by bitterness and conflict, America must ask itself the same plaintive question. What comes next for the American republic, its discontents, and its enemies? Can the United States rebuild vital government agencies, including in public health, national security, and intelligence, that have been at the center of our angriest political disputes? Is there any hope for reviving our ideal of “E pluribus unum”?

Yale national security law scholar and former FBI counterintelligence agent Asha Rangappa, also a CNN commentator, visits Zócalo to discuss the way forward after one of the most traumatic elections in our nation’s history.

The title question for Zócalo’s event—“What Do We Do Now?,” posed just days after the historic presidential election of 2020 was finally decided—is also the last line of a 1972 …