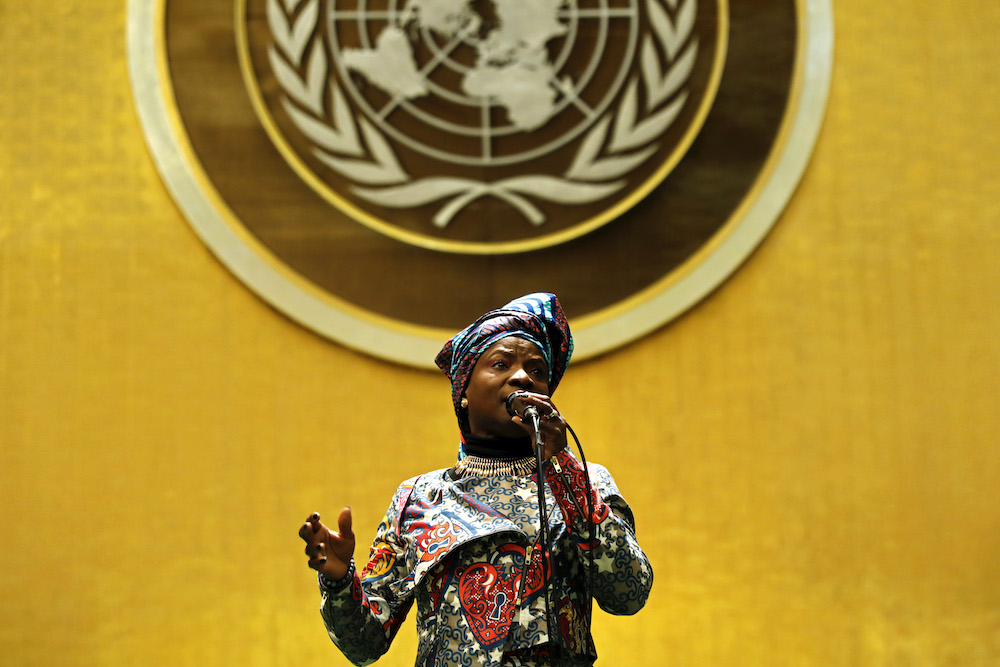 Men have been running the free world since men invented the term “free world.” But from the success of Jacinda Ardern and Angela Merkel at combating the pandemic to the ascension of Kamala Harris to the White House, women are demonstrating their strength as leaders more visibly than ever before. And over the past seven years, Sweden, Canada, France, Luxembourg, and Mexico all have adopted or pledged to implement what they call a “feminist foreign policy.” To that end, these nations have sought to place gender and women’s advancement at the center of every diplomatic decision, from trade agreements to treaty alliances, and from foreign aid to ambassadorial appointments. For these countries, feminist foreign policy also has had costs, including in diminished trade with nations like Saudi Arabia. What can the U.S. learn from countries that have adopted an explicitly feminist foreign policy? How might such a policy change America’s positions and priorities on climate change, migration, and military intervention, and tilt the balance of power around the world?