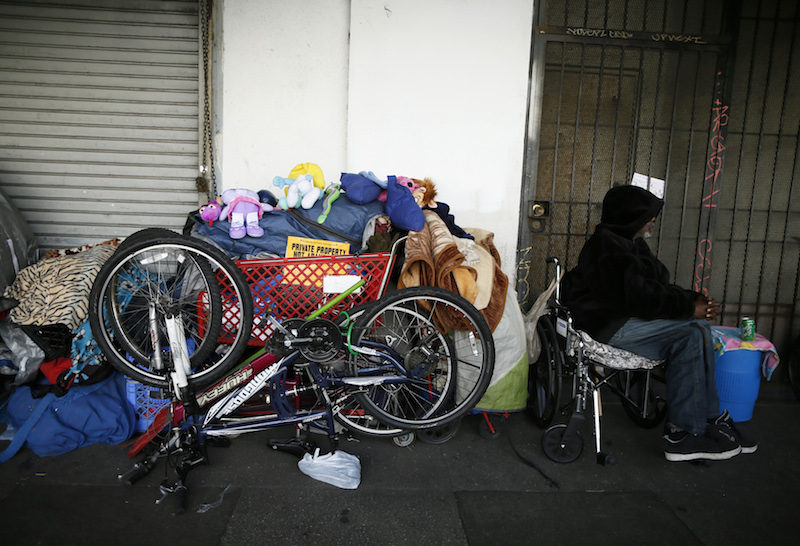 Los Angeles has long been called America’s homeless capital, with over 35,000 homeless throughout the county–more than the population of either West Hollywood or Beverly Hills. Earlier this year, police shot and killed an unarmed homeless man on skid row, launching a new round of criticism and hand-wringing throughout the region about the pervasiveness of this problem. L.A. has tried various strategies to decrease its number of homeless, from police crackdowns and containment policies to building more housing and providing medical and sanitation services. But while homelessness is dropping across the country, it remains relatively steady in Southern California. How do so many Angelenos end up homeless? Thirty percent have mental illness, 30 percent have substance abuse issues, and over 10 percent are veterans. This last population–the nation’s largest–is the target of a campaign led by Michelle Obama and Mayor Eric Garcetti to end veteran homelessness by building housing. But is housing a silver bullet solution? L.A. County Housing for Health director Marc Trotz, UCLA psychiatrist Kenneth Wells, Ocean Park Community Center executive director John Maceri, and Christine Margiotta, UCLA Luskin School of Public Affairs alumna and vice president of community impact at United Way of Greater Los Angeles, visit Zócalo to discuss the policies, services, and strategies that get–and keep–homeless people off the streets. 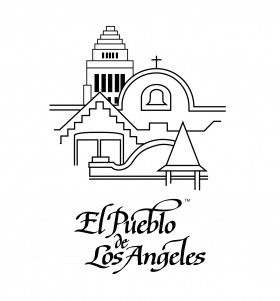 Ten years ago, Los Angeles Times columnist Steve Lopez attended what he refers to as a “dog and pony show” on Los Angeles’ Skid Row. Its topic: the plan to …