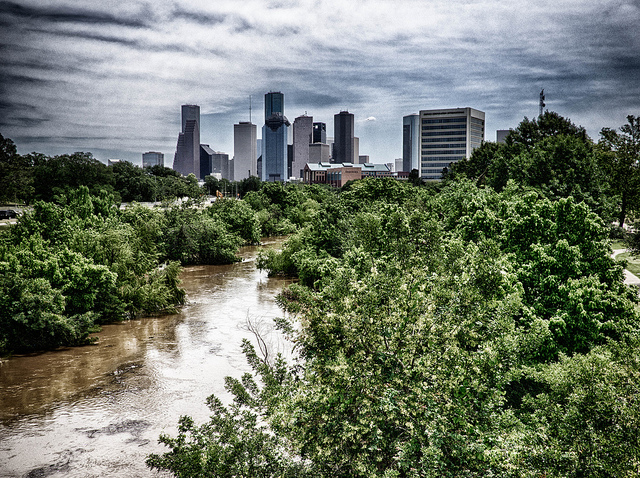 Immigration reform promises to transform life in Houston. For years Texans have hired, educated, and interacted on a daily basis with people whose legal status is uncertain. Bringing them into the system could change Houston’s economy, schools, and politics as more people become able to start businesses, pursue higher education, and participate fully in civic life without fear of legal repercussions. New legislation could also help local businesses recruit and hire the workers they need and strengthen Houston’s role as a commercial hub for expanding cross-border trade and investment. But immigration reform also poses potential challenges—from higher labor costs to increased demand for already strained public services. Can Houston prepare to become a post-immigration-reform city—and does the 1986 amnesty hold any lessons for its future? Angela Blanchard, Neighborhood Centers president and CEO, Tony Payan, Rice University Baker Institute political scientist, and Macarena Hernandez, journalist and University of Houston-Victoria professor of humanities, visit Zócalo to discuss what immigration reform would mean for us all.