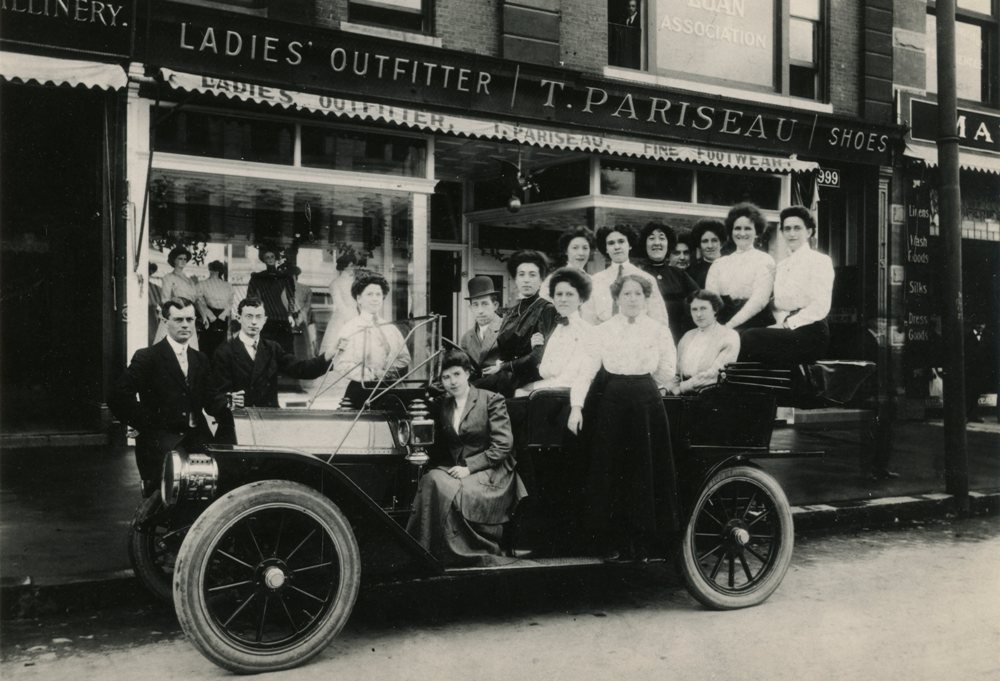 Why do the worst-off American citizens love their country so much?

Patriotism may be defined as a belief in the greatness, if not superiority, of one’s country relative to others. Depending …