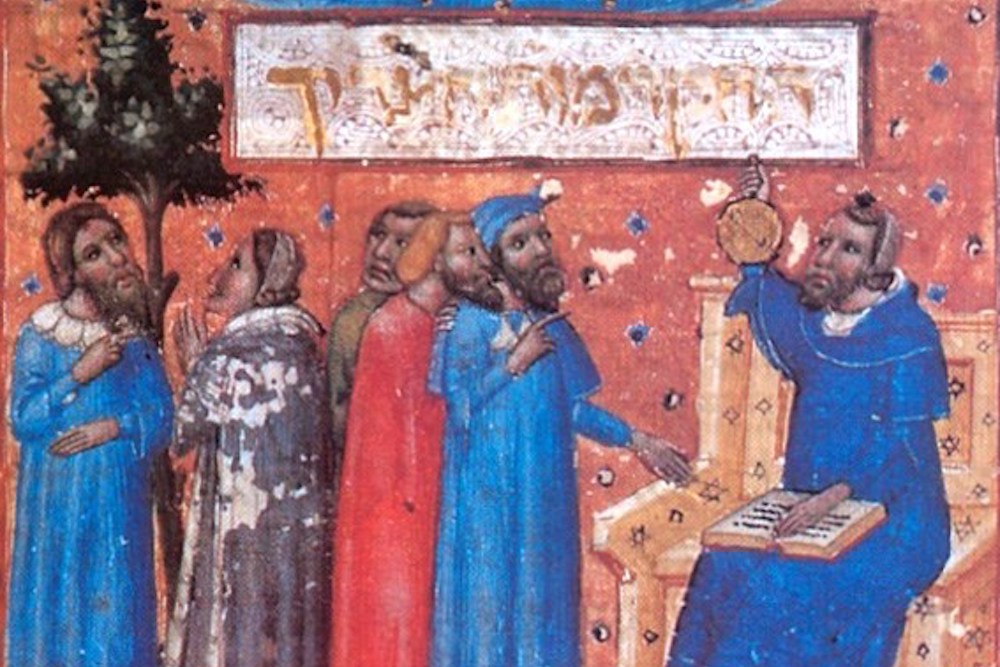 The arrangement persisted for a few hundred years, until Saul became …