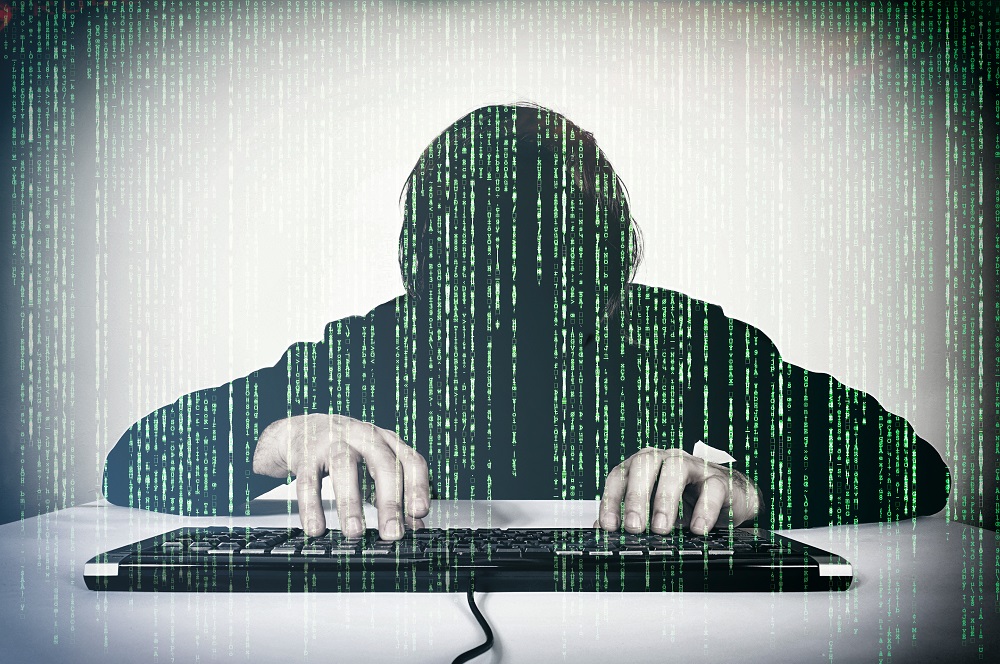 There’s something particularly unusual about the recent revelations that foreign hackers successfully breached voter registration systems in Arizona and Illinois.

It’s not just the intriguing possibility of Russian involvement. Nor is it that FBI and Department of Homeland Security officials took the notable step of confirming the penetration and warning state election boards to conduct vulnerability scans.

It’s that the targets of the hacks—state and local election data—don’t have the same obvious incentives as attacks before them. Missing are the monetary rewards for the perpetrators of large retail data breaches; lacking …

In June, a collective “awwwwwh” reverberated across the Internet, as the story of a polite British grandmother who included “please” and “thank you” in her Google searches gave everyone the …

Ilana Gutman “knew nothing about computers” three years ago when two soldiers visited her freshman high school class in Ashdod, a city in the south of Israel, and encouraged the …