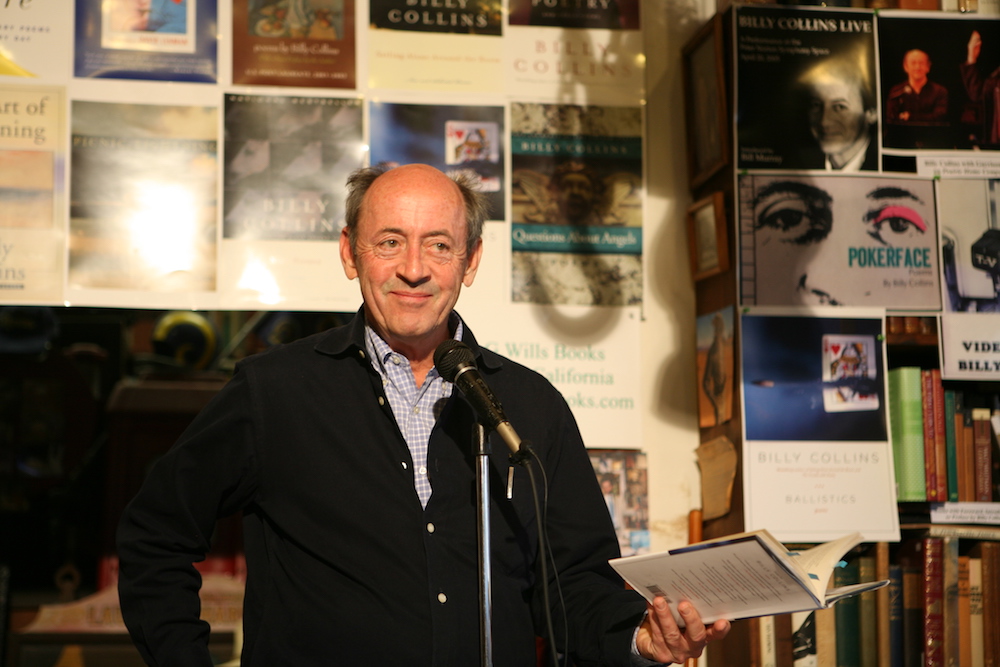 Is there any poet like Robert Frost today? Billy Collins comes close. Unlike so many poets—but very much like Frost—Collins writes work that sells. He was given the title of U.S. poet laureate and is one of the rare poets featured in popular media, from PBS Newshour, to Prairie Home Companion, to CNN.

With that, I ask this question: What makes Collins’ poetry so captivating to so many?

The answer may lie in the example of Frost, who also had a large public role. In 1961, Frost became the …

For many of us in the modern world, light at the flick of a switch feels so natural that it’s difficult to imagine a time when even the meager flame …

Remember the good old days when Californians were scared of the dark? When Hollywood was king and we all knew that there was no monster or ghost scarier than the …