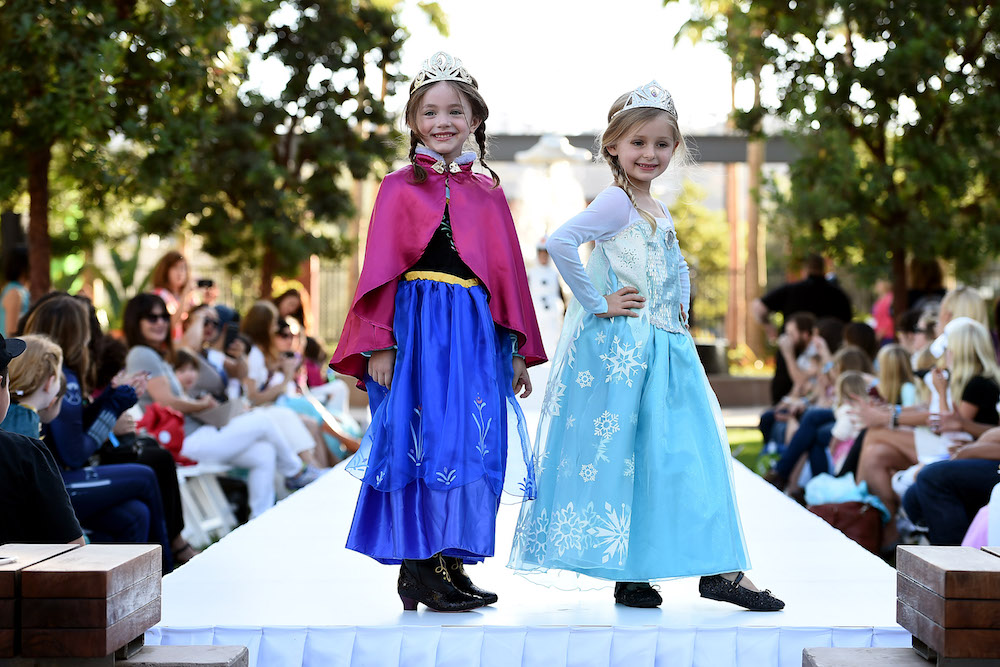 So far, our republic has survived the Civil War, the Great Depression, two world wars, and even the 2016 election. But can it survive the new sequel to the mega-hit animated film, Frozen?

While this now-concluding decade has seen autocrats rise and democracy decline around the globe, no unelected ruler of the 2010s has set as seductive an example of unaccountable authoritarianism as Queen Elsa, the monarch at the center of the Frozen franchise.

For all its lovely images and irresistible songs, Frozen celebrates the illogic of monarchs …

There are few symbols of pure Americana more potent than the Disney theme parks. To walk down any of the destinations’ manicured Main Streets, U.S.A.—as hundreds of thousands of …

Perking up her ears, the dog was the first to notice them, just a few blocks from our homes in east-central Illinois. One-by-one the does strolled from the woods …

Early in Donald Trump’s time on NBC’s The Apprentice, I wrote a column for the New York Times wondering why the network had cast someone with such a spotty business …

On Christmas Eve, it felt like the park was all ours.

When I was growing up in the 1980s and early ’90s, Disneyland was so reliably empty on the day before …

In the last decade, I’ve led dozens of tour groups on my Disneyland tour of downtown Los Angeles. We explore the heart and soul of the city as if it’s …