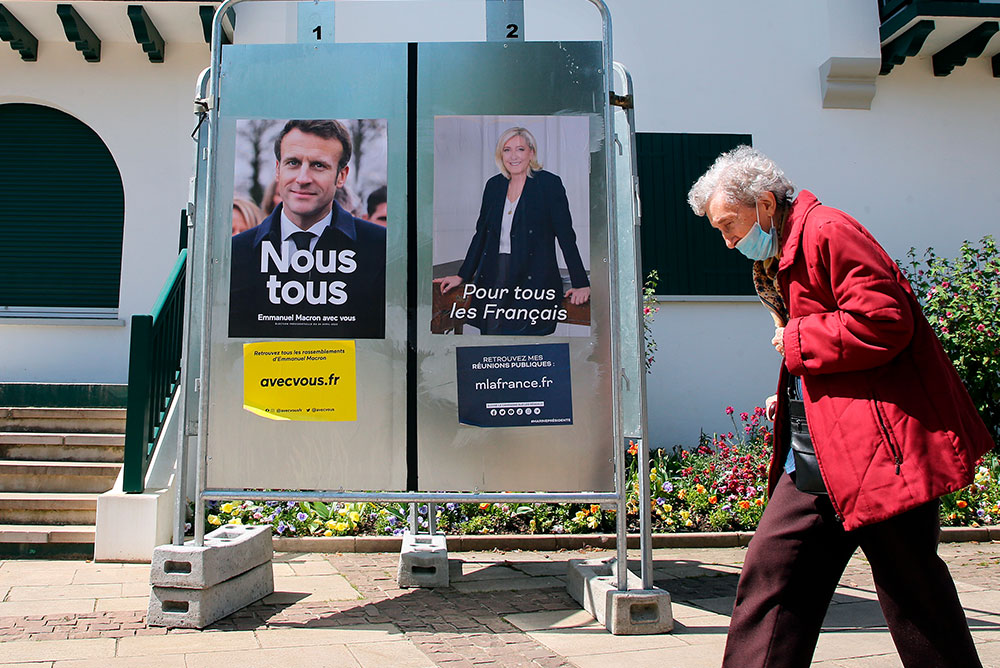 Might this month’s French elections be the prelude to another French Revolution?

The problems with these dismal elections are many—low turnout, moribund public debate, the popularity of politicians running as Putinist populists, and an uninspiring incumbent president, Emmanuel Macron. But at the heart of the French democratic recession is a void where local democracy should be.

That void stems from France’s highly centralized system of government.

Democracy, at its core, is a local thing—everyday people governing themselves. But France’s powerful national government, and its administrative …

In March of 2020 I found myself alone (except for my two cats) in a small bungalow in Bloomington, Indiana, trying and failing to distract myself from COVID-19. I was …

As I perch on a stool in her kitchen in Lyon, I think about what makes Sonia Ezgulian’s cooking so compelling. Ezgulian, who is also a journalist, is well known …

How do you win the peace?

The recent American military occupations in Afghanistan and Iraq highlight the risks of “winning the war, but losing the peace,” to borrow the subtitle …

Just over 50 years ago, Jacques Tati’s Playtime opened in French movie theaters. In the comedy, Tati once again features his iconic character, Monsieur Hulot, the confused but courtly Parisian …

When architectural critics gaze at the Panthéon in the Latin Quarter of Paris, one thought often comes to mind: Rarely have so many blocks of stone been heaped so high …