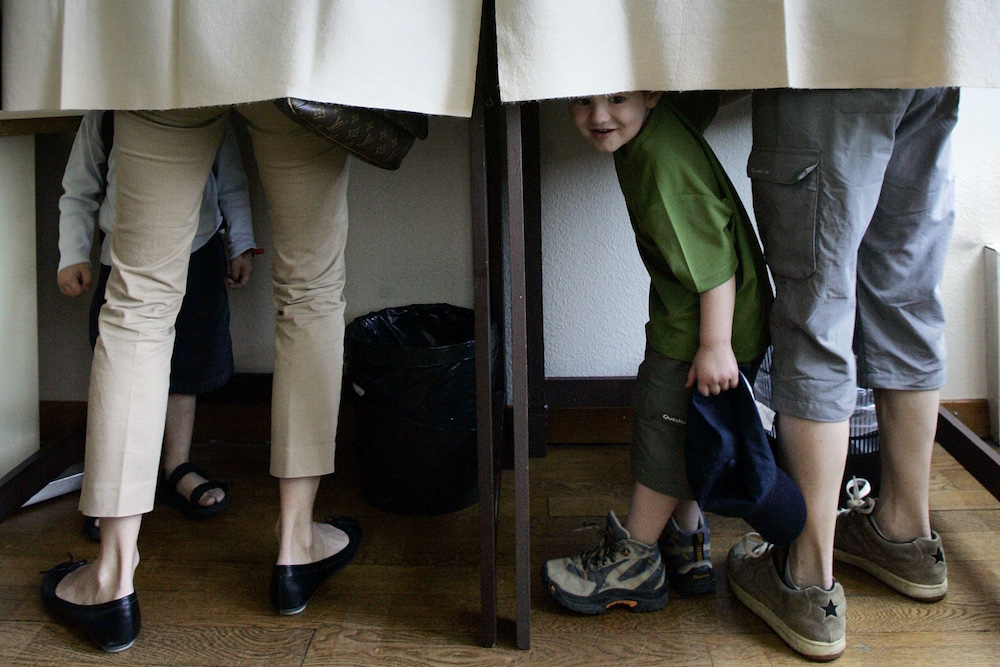 How can we make universal suffrage truly universal?

That such a question must be asked points out a democratic paradox. Universal suffrage—the term meaning that everyone has the right to vote—is described as a fundamental feature of modern democracy. But there is no democracy where universal suffrage is actually universal.

That may surprise you, because more than 100 countries on Earth claim to have universal suffrage. But by that, they mean only that there are no distinctions between voters based on gender, race, ethnicity, wealth, or literacy.

In reality, all democracies prevent many …

Why do we still cling to citizenship?

Certainly, it’s not required to protect your rights. We live in a world of human rights, where slavery is outlawed, gay people can marry, …

In Inventing Human Rights: A History, UCLA historian Lynn Hunt traces the modern concept of Human Rights to a series of mid-18th century epistolary novels with a strong first person …

In recent months, president-elect Donald Trump has said he is considering setting up a registry to track Muslim Americans and foil jihadist plots from being hatched in the United States. …

In 1989, as a new mom and a new doctor, I spent my days tending to young patients as a pediatrician in training, and my nights caring for my own …