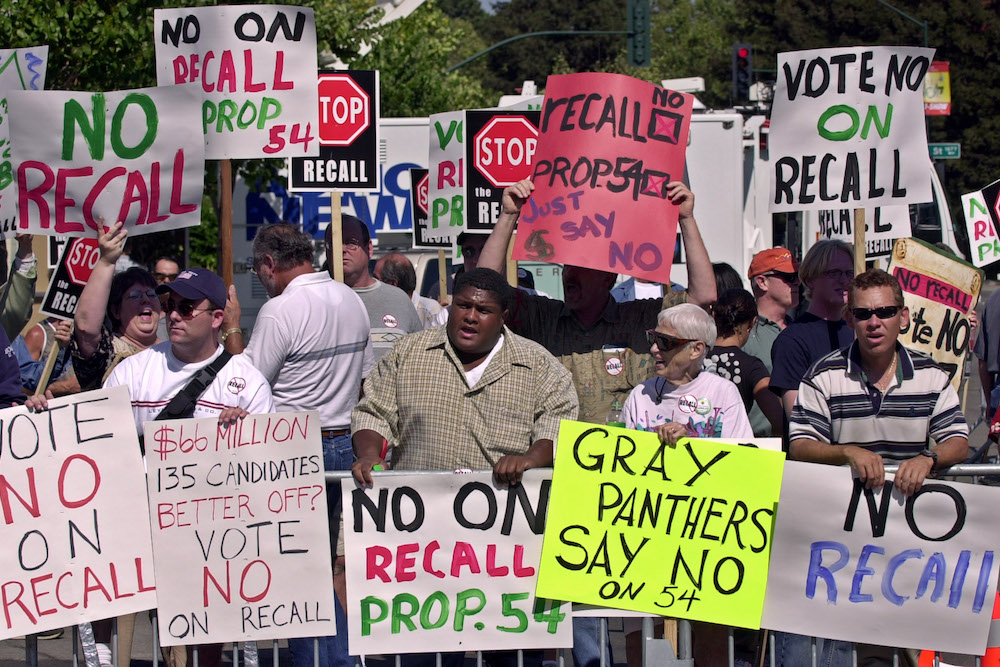 In light of sharp disagreements about whether House Democrats should impeach President Donald Trump, it is worth noting that, by their very nature, impeachment efforts have always stirred controversy, and …