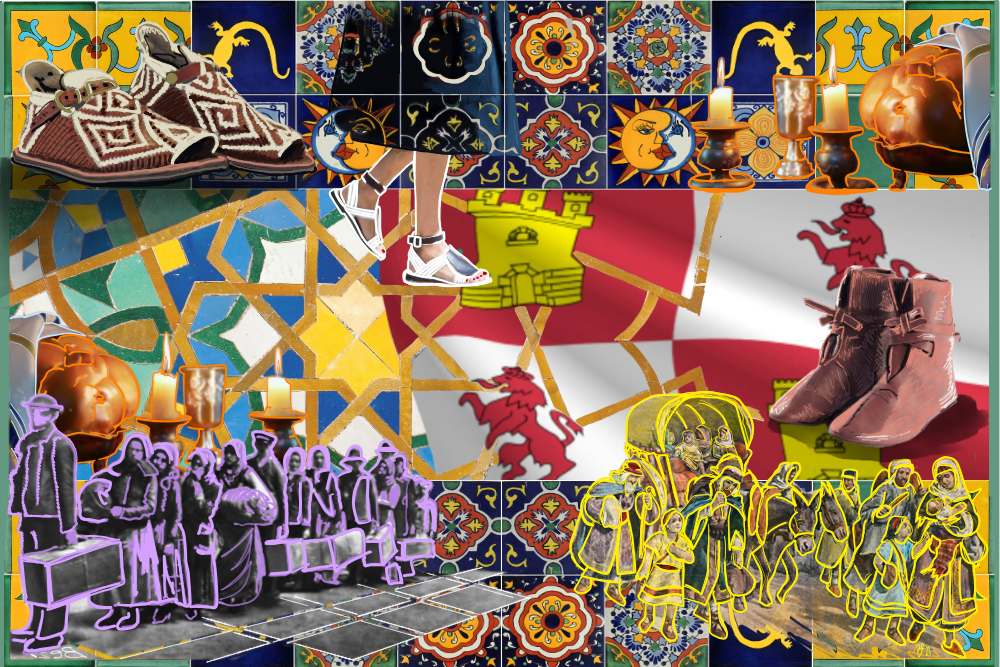 Toleration across political and religious divides is increasingly giving way to suspicion and hostility. So it is no small comfort to study the lives of those who, in even more …