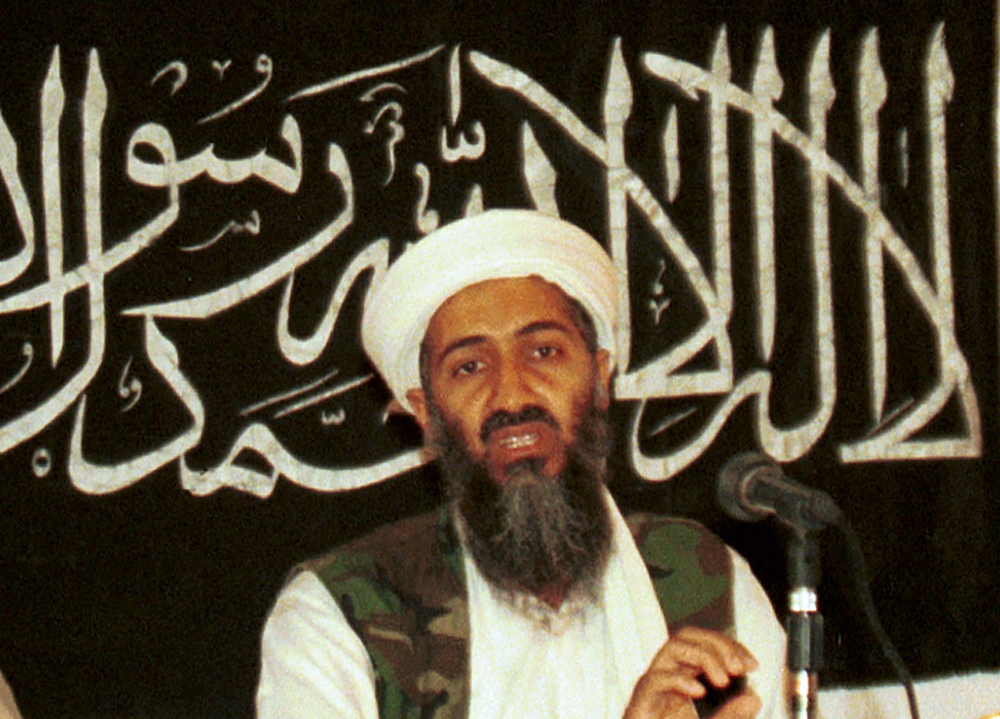 Do poverty and a lack of education produce terrorism?

That has long been a favored explanation for eruptions of terrorism. Since the September 11, 2001 attacks, a succession of global leaders—among them Tony Blair, Pope John Paul II, the Dalai Lama, Desmond Tutu, Oscar Arias Sanchez, and Elie Weisel—fastened on poverty, illiteracy, and an absence of education as “root causes” of the violent phenomenon.

“We fight against poverty because hope is an answer to terror …” President George W. Bush declared before the United Nations Financing for Development Conference in March 2002. …

When 19-year-old Akhor Saidakhmetov started hanging out with two older men and talking about waging jihad in Syria, his mother took away his passport. Later, when he begged to get …