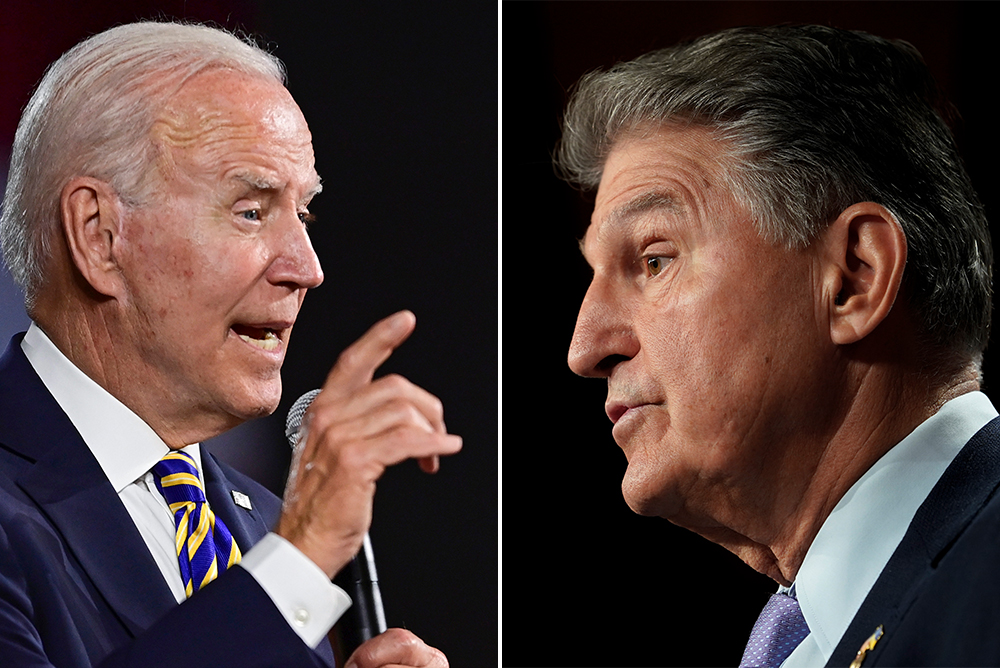 Our aging republic is wasting away. Our democracy may be dying.

My fellow Americans, too many of you fail to understand the true nature of government in the United States, here in the third decade of the 21st century. Since 2020, our country has not been governed by its people or by its representative institutions.

Instead, we’ve become a Joe-mocracy. That is, we are governed by people named Joe.

But not by all Joes. The American Joe-mocracy is an avuncular autocracy, led by two elderly Joes from two different mid-Atlantic …

“Wouldn’t it be cool to go to D.C. for the inauguration?” I remember telling a fellow adjunct instructor in late 2008. Barack Obama had just been elected, and most of …

Kamala will be fine. She’s a Californian.

This column is not an endorsement of the vice presidential nominee. But you can ignore all the anxiety on the left about her shifting …

Can South Los Angeles teach America how to lead?

That’s the promising question behind the news that Karen Bass is a top contender to be the Democratic vice-presidential nominee.