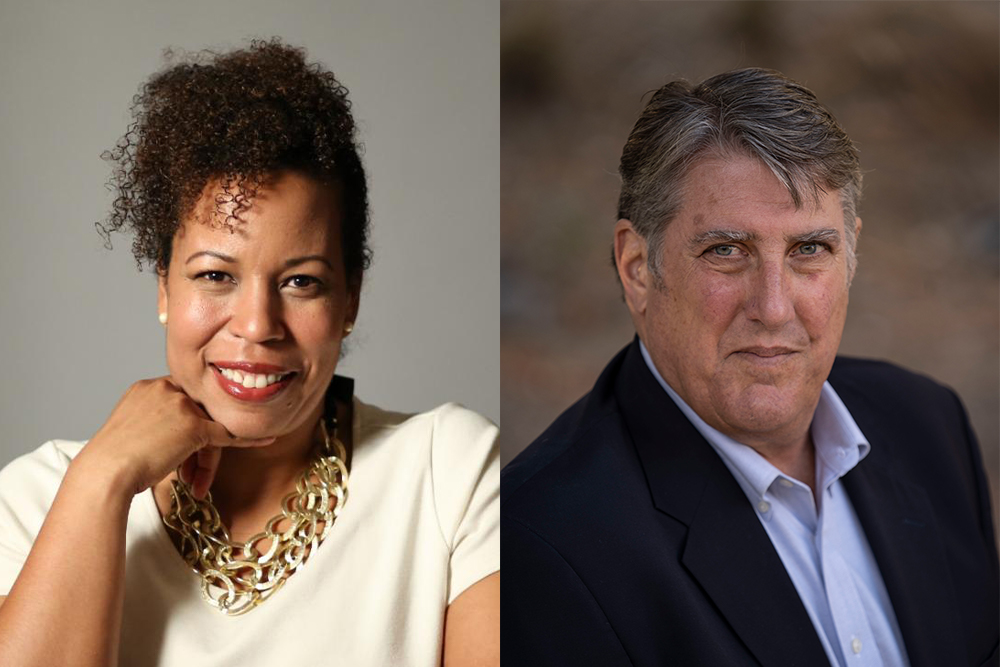 The inauguration of Kamala Harris was a moment of many firsts—the first woman, the first Black woman, the first woman of color, the first person of South Asian heritage, even the first California Democrat to become vice president. But this moment has been punctuated by an eruption of hatred and violence, and further evidence of America’s bitter divisions, making it difficult to celebrate Harris’s rise as evidence of national progress. How has the country shifted over the past four years—and over the course of Harris’s career—to make her election possible? What does the elevation of a career prosecutor mean at a moment when many Americans want the criminal justice system to be less punitive? And how well is the vice president positioned to help change American attitudes about race, gender, diversity, and representation?

On Twitter Live yesterday, journalist Dan Morain, author of the new biography Kamala’s Way, and Kimberly Peeler-Allen, co-founder of Higher Heights, an organization building the collective political power of Black women, visited Zócalo to discuss these topics and more in a wide-ranging conversation on the vice president.

Harris’s path from Oakland to the White House is a “California story,” said Morain, who has long covered California politics. He framed her career against the backdrop of the Civil Rights Movement, the desegregation of schools, and the notoriously progressive political landscape of San Francisco.

During the discussion, Morain and Peeler-Allen also explored Harris’s campaign strategies for District Attorney, Attorney General, and the Senate, and what they reveal about Harris’s politics and evolution over time. “The DA and the Attorney General, they have to enforce the law—a U.S. Senator is not constrained that way, so she could be perhaps more herself,” Morain said. They also speculated what a future presidential run by Harris might look like, with Morain predicting her experiences from the 2020 campaign will help her shape a stronger campaign the next time she runs, whether that’s in four years or eight.

Before closing out the conversation, Morain offered a more personal insight into Harris. “One of the things I learned,” he said, in the course of reporting his book, “is she would reach out to people—in instances where they were in pain, where they were near the end of life, and just hold their hand in ways that the public would never know.”

“When I think about [Kamala Harris], I think about transition. She’s a transitional figure in California, and I think that nationally she also is a transitional figure. Whether she becomes president is a whole other question … but what is going on in California will be going on in much of the rest of the country. We are a majority-minority state, have been for a long time—we’re a state of immigrants and a nation of immigrants, and I think we’re better for it.” 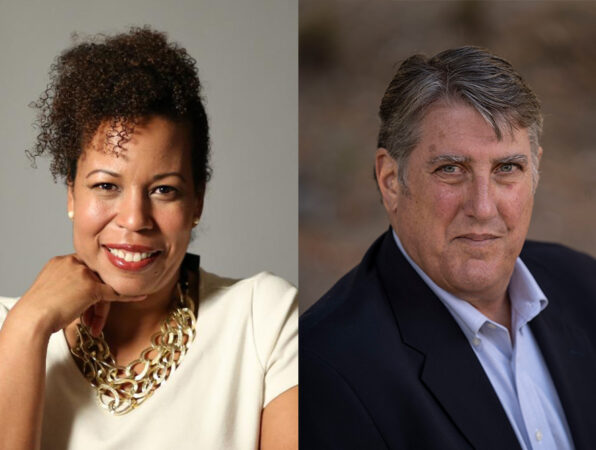