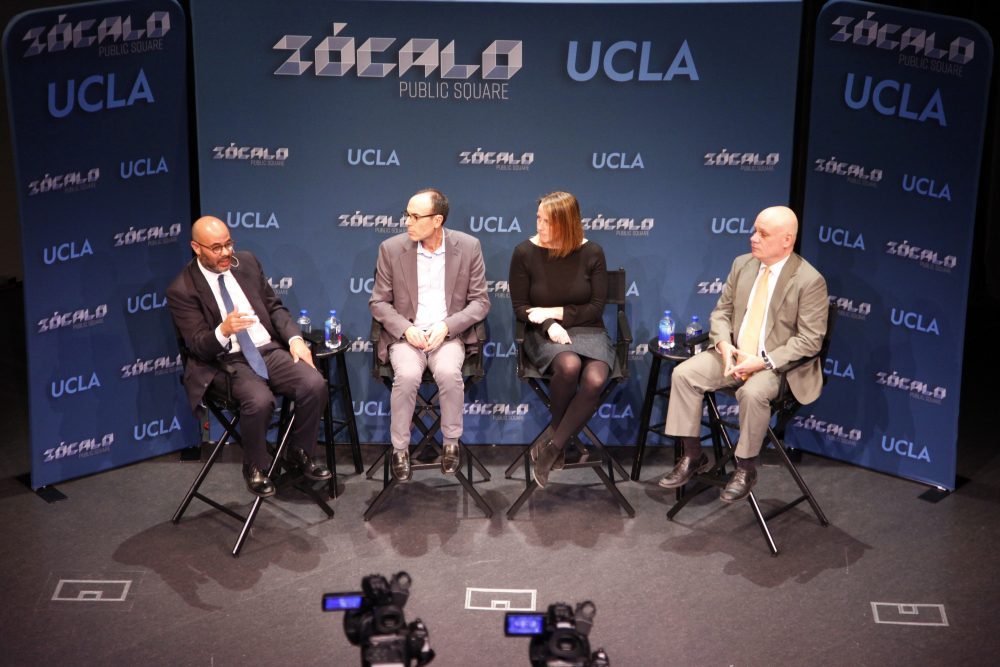 The scholars—law professors with expertise in areas from guns to …

California’s housing shortage, its poverty, its poor business climate, and …

In 2014, a group of law students at the University of Hawaii asked Justice Antonin Scalia to comment on the Korematsu case, the infamous 1944 Supreme Court decision that upheld …

“The first thing we do, let’s kill all the lawyers.” So urges Shakespeare’s comic character Dick the Butcher, caught up in a revolution in Henry VI, Part II. Four hundred …