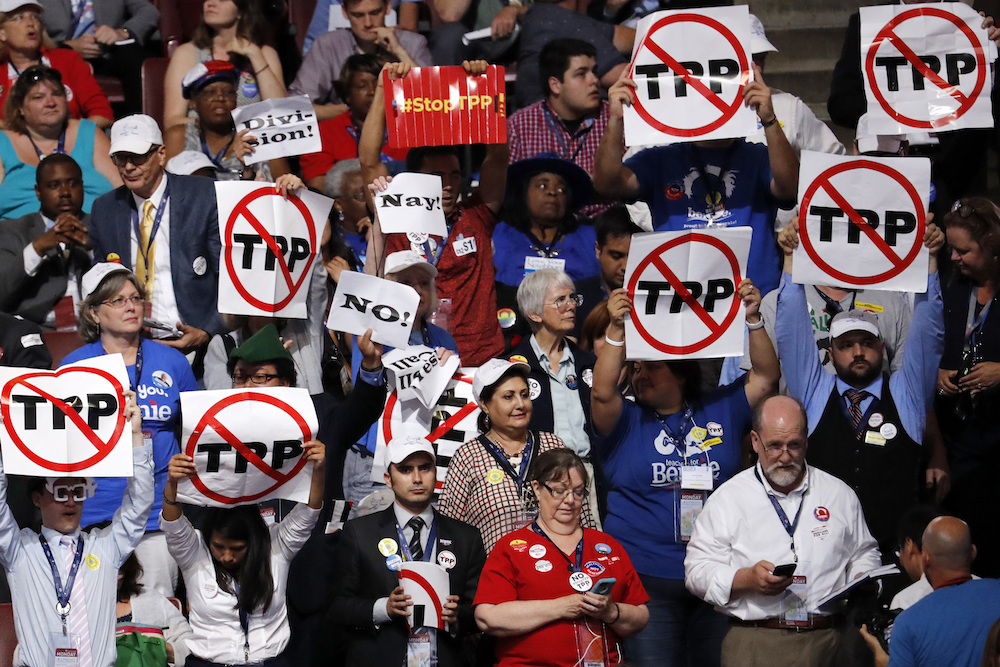 Did the presidential election change the Pacific Rim as we know it?

During these days of transition speculation, there is plenty of talk about what president-elect Donald Trump’s victory means for health care, for immigrants, for the economy, for minorities, for NATO, and so on. In terms of long-term national interests, it’s important to add the endangered concept of a U.S.-centric Pacific Rim to this list. This is because the Trump victory may well spell the end of America’s previous Pacific aspirations.

We will quite possibly see a significant shift of …

Kurt Tong was appointed U.S. Consul General to Hong Kong and Macau in June after serving as a diplomat for the State Department since 1990. His most recent previous assignment …

Though the U.S. has only recently embraced a shift from emphasizing its relationships across the Atlantic to those …